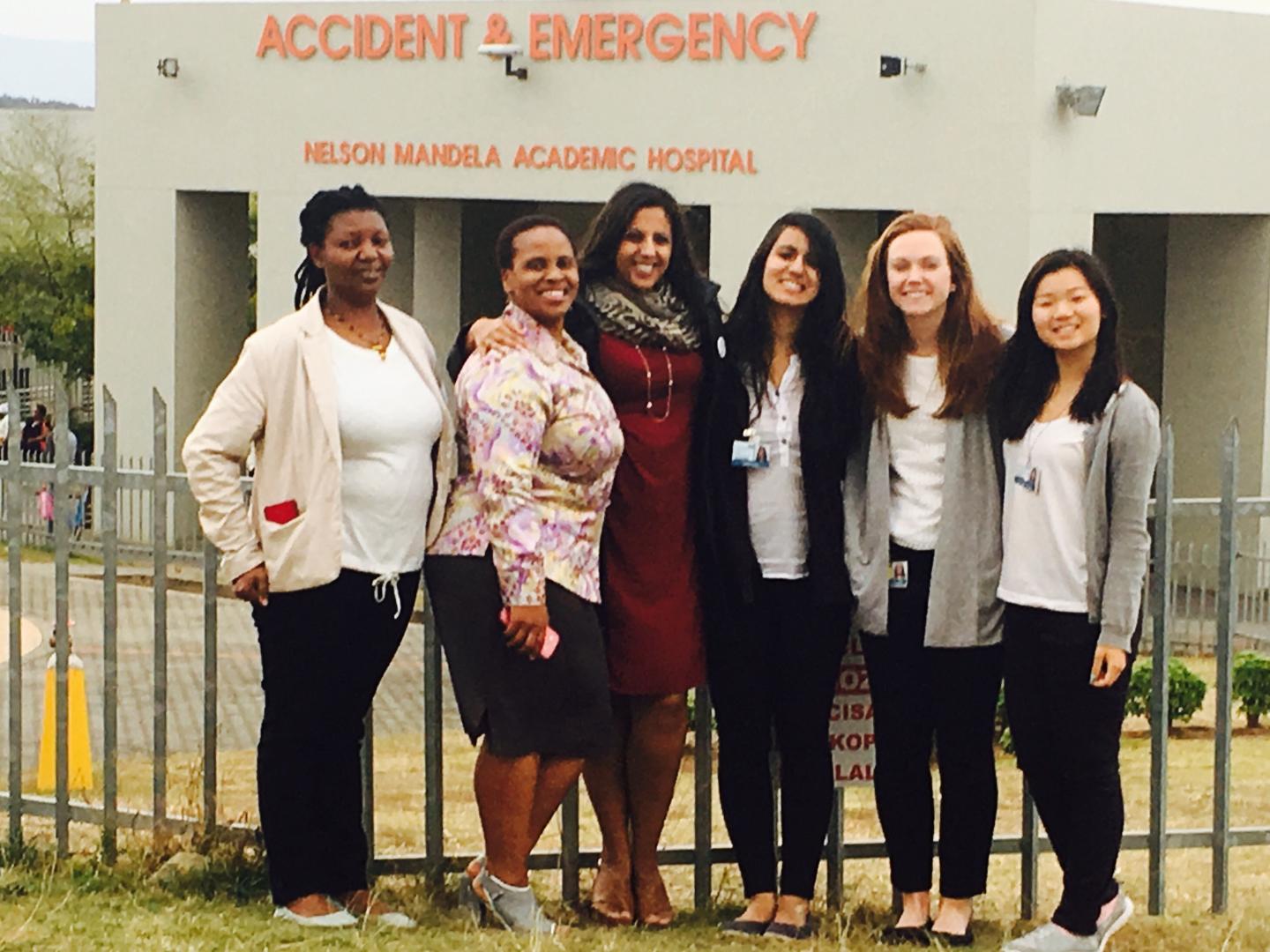 HIV testing is a critical first step to get patients into care necessary to manage the disease.  A new study released in early March 2018 shows that emergency departments are an untapped area to effectively test and identify patients with HIV who may not be captured through other testing strategies in low-resource settings.

Conducted in 2016 at Frere Hospital in the Eastern Cape, South Africa, the team engaged trained counsellors to recruit and test eligible patients presenting to the hospital’s emergency department. In a press release, Johns Hopkins Center for Global Health (CGH) faculty Bhakti Hansoti, Assistant Professor of Emergency Medicine and study leader, and Tom Quinn, CGH Director, are quoted, noting that this testing strategy was well received, and able to identify a number of previously-undiagnosed HIV-positive patients in an area of high HIV burden. The team plans to explore novel methods of HIV testing delivery and sustainability in future.

You can read the full release here.