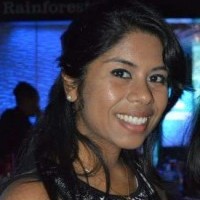 Impact of Immune Changes of Pregnancy on Tuberculosis

Women are most likely to convert from latent to active TB during and immediately after pregnancy. TB is a leading cause of maternal mortality, especially among HIV-infected women. Maternal TB also more than doubles the risk of mother-to-child HIV transmission and significantly increases the risk of mortality for the newborn and other young children living in the household.  The immunologic conditions responsible for this phenomenon are not understood. To address this, we have planned a longitudinal cohort study to describe the timing, extent, and causes of these immune changes. We will also follow women prospectively and identify immunological correlates of TB reactivation. The aims of this study are: (1) to quantify the extent and timing of the suppression of Th1 cytokine production in response to MTB-specific antigens in HIV-infected and HIV-uninfected pregnant women; (2) to describe the cellular mechanisms underlying the suppression, which we believe is related to increased Treg frequency in pregnancy; and (3) to use cytokine and flow cytometry data to identify a biosignature associated with progression to active TB.

My field placement was based in Pune, a major city in Maharashtra, India’s second-most populated state. I worked at BJ Medical College (BJMC), attached to Sassoon General Hospital, a large government-run hospital, which cares for the city’s underserved urban and rural poor. While at BJMC, I worked on two research projects led by Dr. Amita Gupta of the Johns Hopkins School of Medicine (JHSOM). These research projects studied tuberculosis (TB) in pregnant women. Onsite, I worked under Dr. Vidya Mave (JHSOM), Director and Clinical Research Site Leader of the BJMC-JHU Clinical Trials Unit (CTU). My first project was laboratory-based and my second project was clinical study-based. The first project, the SWEN sub-study, is a planned retrospective case-control study related to maternal inflammation among TB infected mothers and birth outcomes. It involved finding and testing 135 banked samples. I spent half of my time in the lab, tracking sample ID numbers over 175 pages of log.  Being situated in the lab, I marveled at how lab staff were able to manage the flow of routine clinical work alongside the demands of over 10 ongoing research studies. The second project, the PRACHITi Study, is a clinical research study that will look at the relationship between immune changes during pregnancy and TB development in HIV positive mothers. The study will begin recruiting and enrolling participants from Sassoon Hospital’s ART Clinic in December 2015. Onsite, I worked closely with key research faculty and developed Standard Operating Procedures (SOPs) for all aspects of PRACHITi. Through these projects, I gained clinical and lab experience in a developing country.

While this experience was not my first living in a developing country, it was my first working in a developing country.  As expected, there were differences in work culture between India and America. One such difference was the lack of dependence on email as a major communication tool. At JHSPH, I relied on email as a way to interact with my co-workers and professors and seek clarifications or schedule meetings. I found that at my practicum site, email as a communication tool was not effective. Initially, this led to a lot of frustration on my part, but I soon learned the best way to schedule meetings or find out information was the old-fashioned way: dropping by in-person. Moreover, as my practicum site was based in a resource-limited clinical setting, there were differences in the work environment itself. Commodities that I was used to like Western-style bathrooms and internet café/coffee shops did not exist, but I quickly learned to adjust.

At BJMC, I had the opportunity to make rounds in the hospital’s ART Clinic, Labor & Delivery wards, and children’s wards. I was immediately struck by the fact that Sassoon Hospital and Johns Hopkins Hospital are complete opposite sides of the spectrum.  Whereas Hopkins Hospital is large, bright, airy, pristine, and filled with state-of-the-art equipment, Sassoon Hospital is smaller, overcrowded, and resource as well as personnel limited. And yet, despite all these challenges, clinicians at Sassoon successfully care for thousands of underserved patients every day. The sheer volume of patients reaffirmed my belief in the importance of prioritizing preventive measures like vaccines in the Indian healthcare system. I also observed that a majority of patients were also severely malnourished, reiterating the importance of proper nutrition and the tangibility of the Vicious Cycle of Poverty.  Being a doctor is an inherently noble cause; being a good doctor while enduring a challenging work environment is all the more noble. Thus, I respect how Sassoon Hospital provides important services and care to a very vulnerable segment of India’s population.

At the end of the day, regardless of where you are working in the world or how you are going about your work, it is what you are doing and who you are helping that matters. 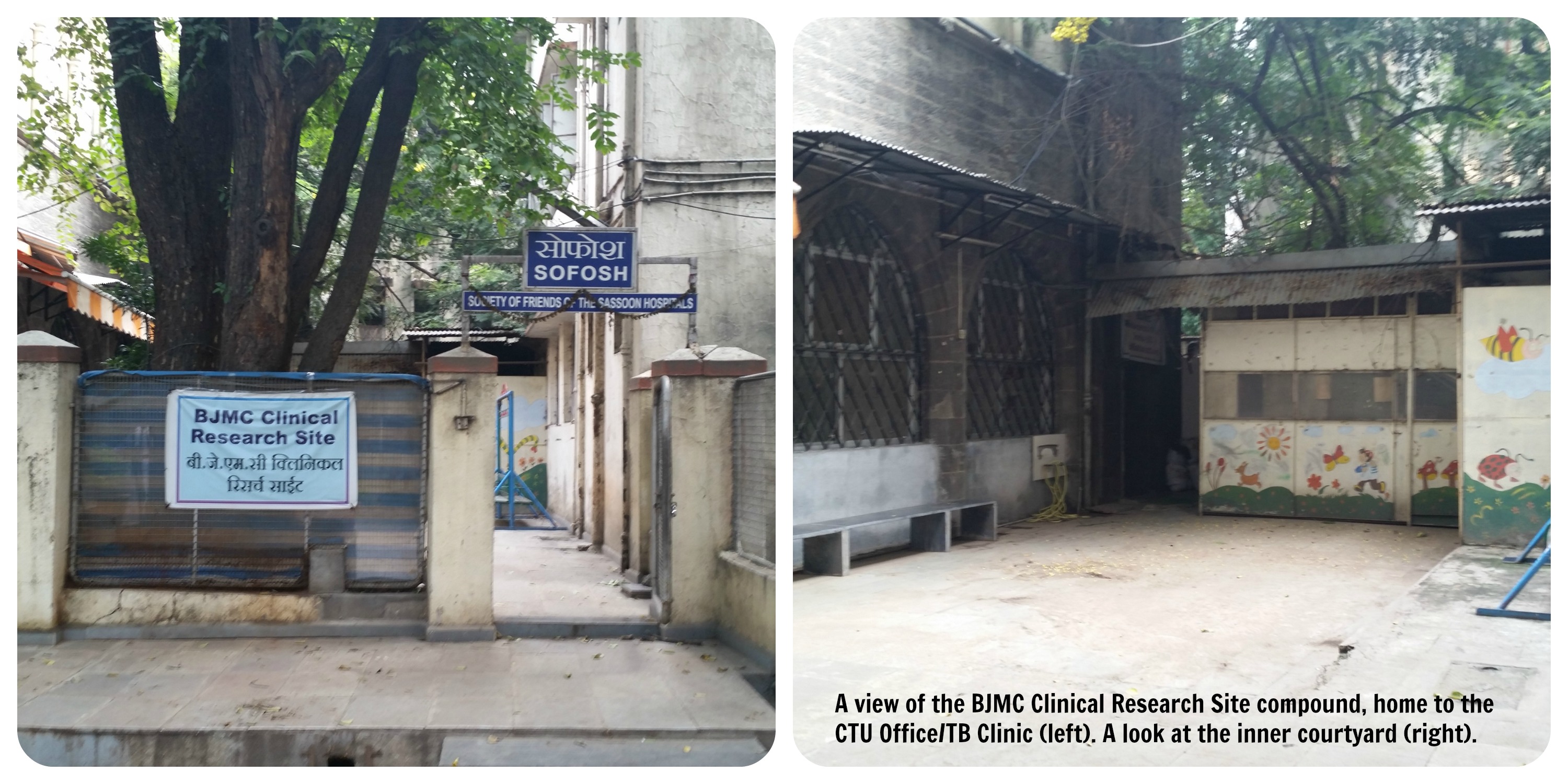 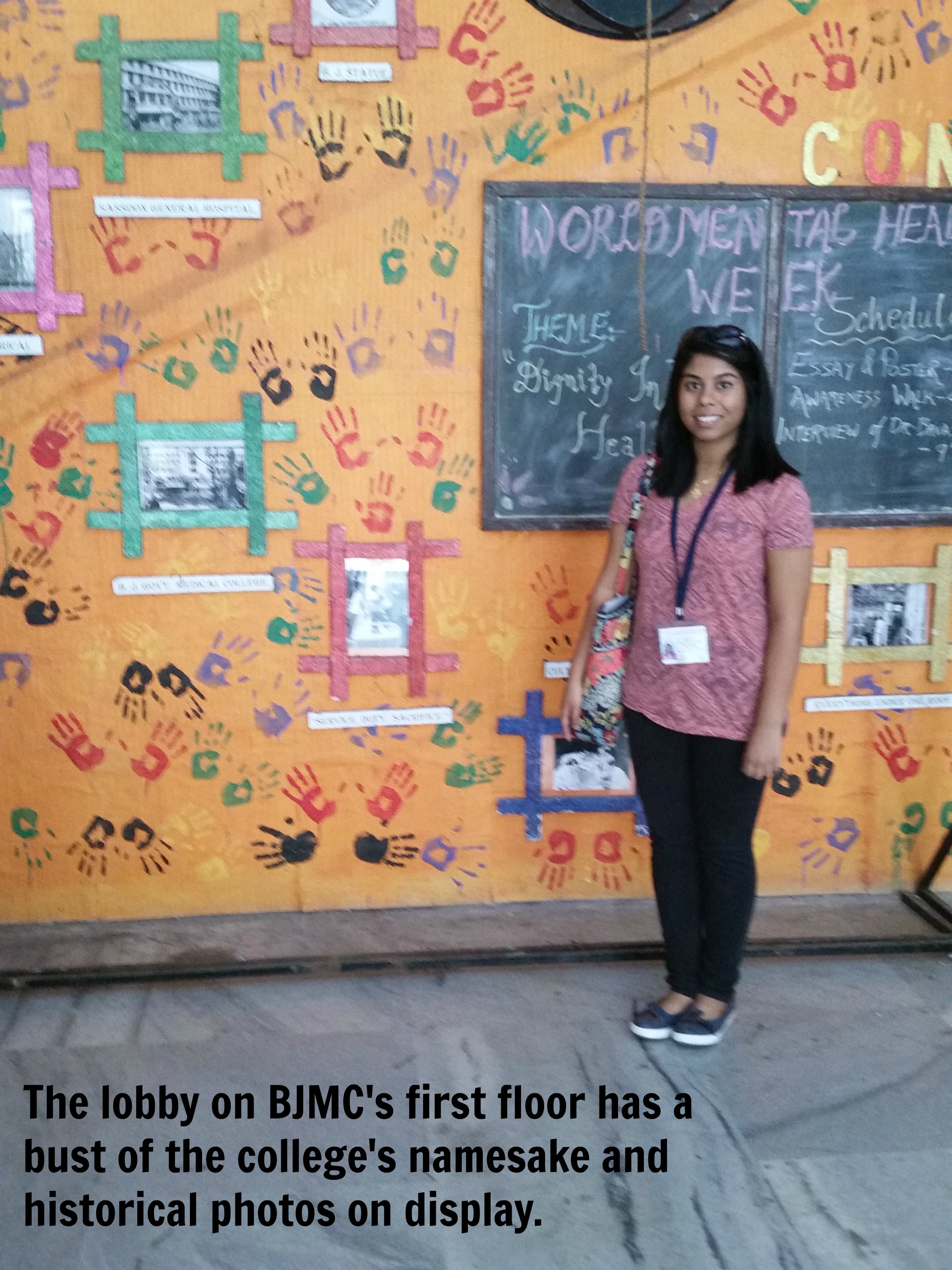 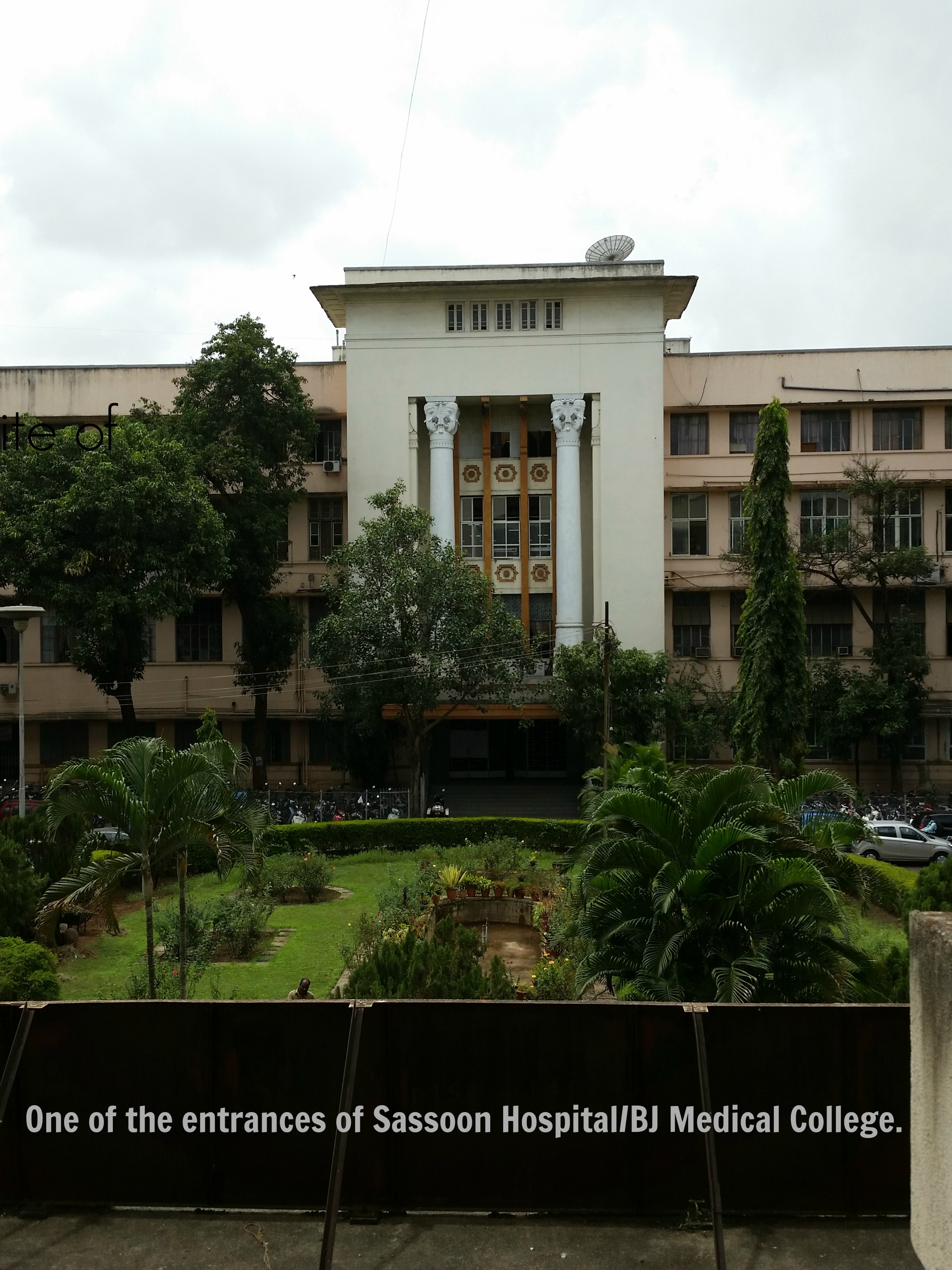 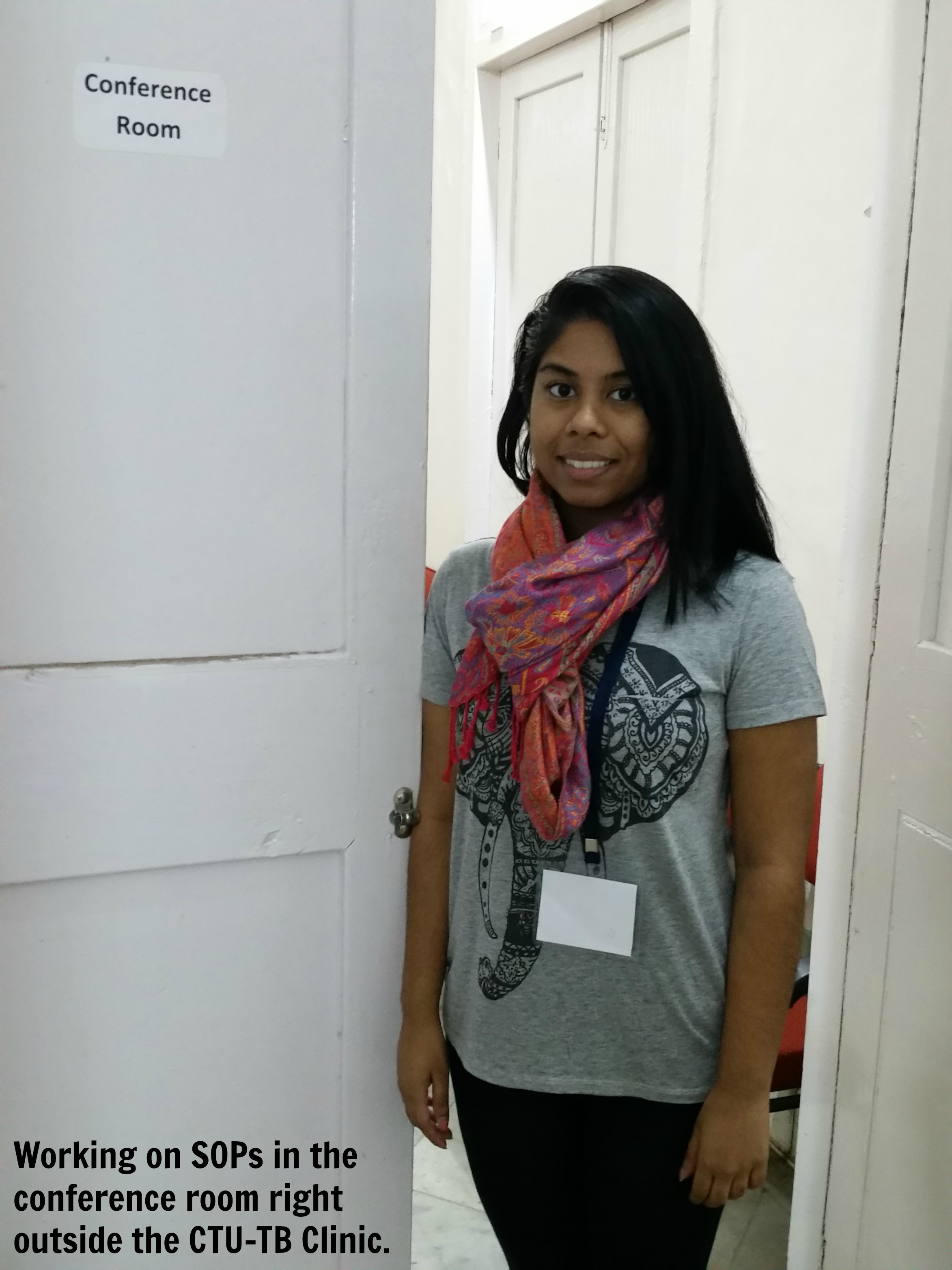 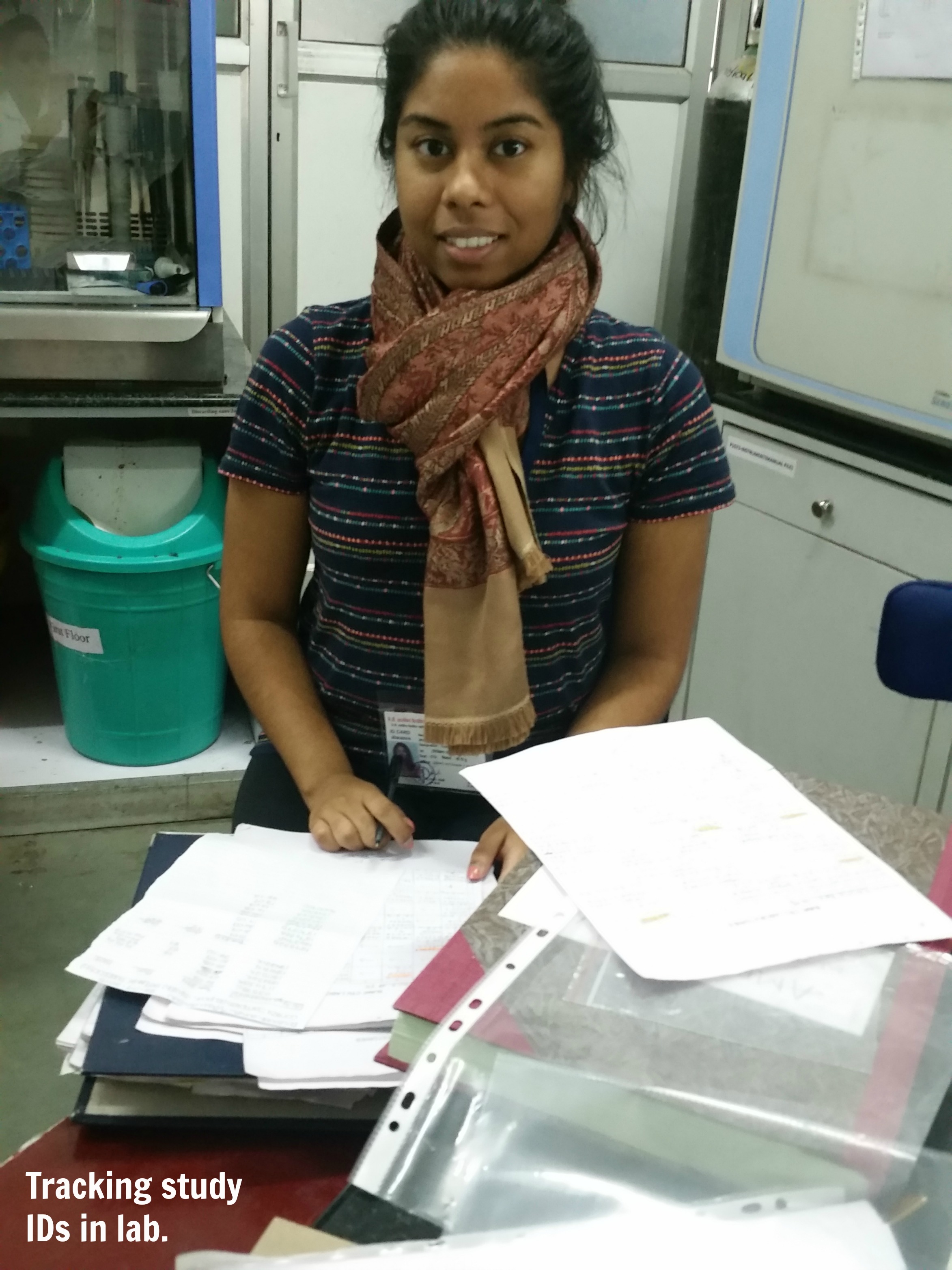