During this elective, I will be traveling to a rural village in Kenya with other pediatric residents to work with a nun in a clinic. We will help perform preventative medicine visits, such as administering vaccinations, and acute care visits to evaluate children for a wide variety of urgent complaints. Additionally, we will spend time in the city of Nairobi screening children in urban slums for hernias and undescended testicles. For children requiring surgical repair, we will be assisting with administering procedural sedation and monitoring post-operatively while a surgeon performs procedures. Finally, we will volunteer at a rural hospital at a third site where there is a small pediatrics inpatient unit.

Given these various settings, my co-residents and I will play multiple roles that will help achieve several different training goals. First, I will be able to improve my independent physical examination and diagnositic skills in an outpatient setting with limited resources while in the rural clinic. Second, I will continue to broaden my medical knowledge by encountering diseases that may have decreased prevalence in the US, such as childhood HIV/AIDS. This will allow me to observe the clinical manifestations and complications of these diseases firsthand, as opposed to simply reading about them in textbooks. Finally, the experience working alongside a surgeon in Nairobi will lead to continued development of procedural skills through procedural sedation and post operative care. In a broader sense, this experience will enhance my ability to provide for underserved communities, another important aspect of pediatrics training.

Practicing medicine in rural Samburu County, northern Kenya, was a different experience on many levels.  As doctors coming from the US, the other residents and I were used to making decisions based on thorough histories, comprehensive physical exams, and supportive diagnostic testing.  However the mobile clinics we staffed traveling to the remote villages in Samburu consisted solely of the “ambulance” we drove (a repurposed Toyota Land Cruiser), suitcases and metal trunks containing select medications, scales, and our stethoscopes.  Vital signs were not routinely obtained; we had access to a blood pressure cuff but no method of measuring temperature or oxygen saturations.  Our histories were done with the help of an interpreter, and became briefer as the number of patients who flocked to our clinics grew.  We relied more heavily on our physical exams, as we did not have other diagnostic capabilities.  An adult patient who complained of chest pain, for example, may have anything from musculoskeletal chest pain to a pulmonary embolism, but as long as they appeared well, were given paracetamol (acetaminophen) with the hope that this would at least help their symptoms.  We doubled as pharmacists, counting out and distributing medications in clear plastic bags marked “1 x 3,” meaning they could take 1 pill three times per day for pain. 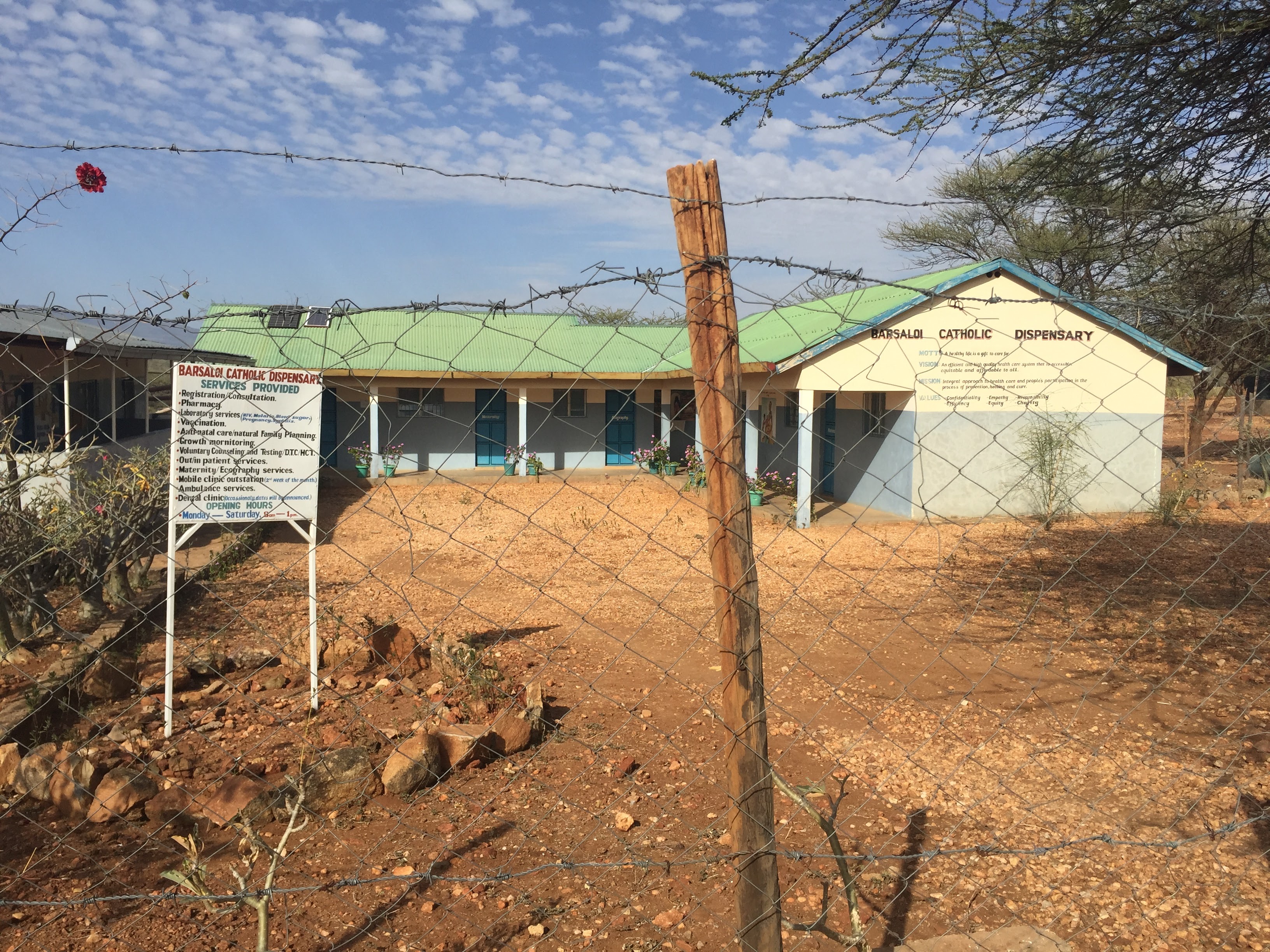 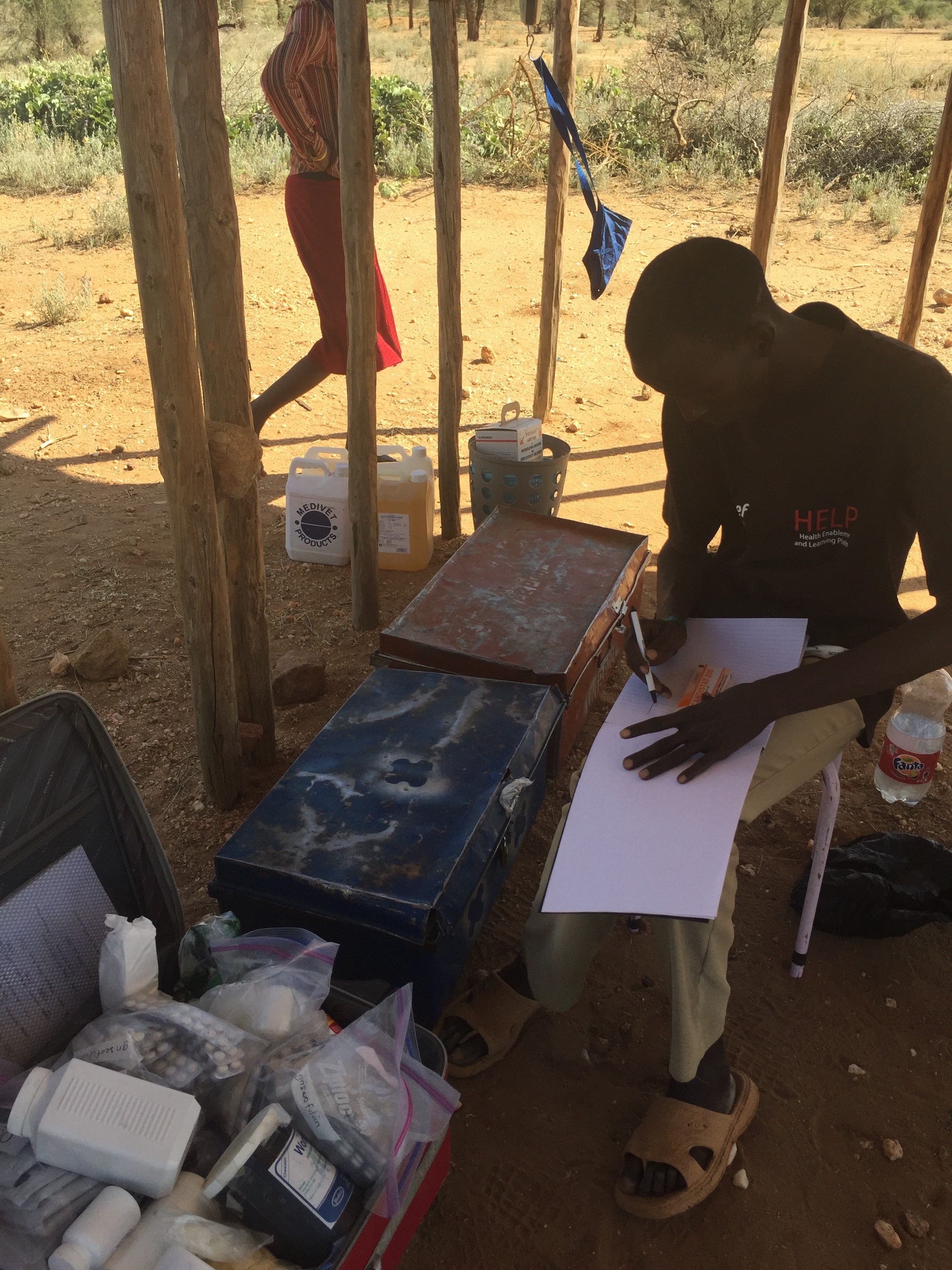 There were not only differences in how we practiced medicine, but cultural and environmental differences we had to take into consideration as well.  Parents often complained that their children would cough at night, which I would usually attribute to a viral illness, as I would in the US; however, I was later made aware that fires are lit at night in the enclosed “manyatas” (huts) for warmth, which give off smoke and soot and were likely contributing to the children’s nighttime coughs.  Villagers who presented with a complaint often expected treatment of some kind, even if their conditions did not require medication and we provided reassurance.  This was actually similar to the US, where it is often challenging convincing patients’ parents that their children do not require antibiotics.  There were different disease states to consider in our differential diagnoses that were unique to the tropical environment, lack of sanitation, etc.; prolonged fever could be malaria, children with abdominal distention were provided de-worming therapy, and we limited our distribution of ibuprofen because there was no guarantee that patients would have access to water, and we wanted to avoid kidney injury.

Most striking was the issue of access.  Villagers did not have the ability to simply walk to a drug store and buy our over-the-counter medications such as Tylenol, both because of the lack of infrastructure, and also the inability to afford such medications.  For the sick children that we saw who required a higher level of care, families would have to sacrifice valuable time otherwise spent collecting water or herding livestock to make the day-long trek to the nearest hospital.  The only alternative method of transportation was to pay another villager for a “piki piki,” or motorcycle, ride, but this was unaffordable for many families.  The mobile clinics sponsored by community health workers that we attended provided an important service in that they brought basic healthcare to the villages; however, these trips occur once every 1-2 months, so timing of illness or injury becomes crucial.  Witnessing the way in which rural Kenyan villagers live led me to appreciate many aspects of life that are taken for granted in the US, from readily available clean water to easy access to medications. 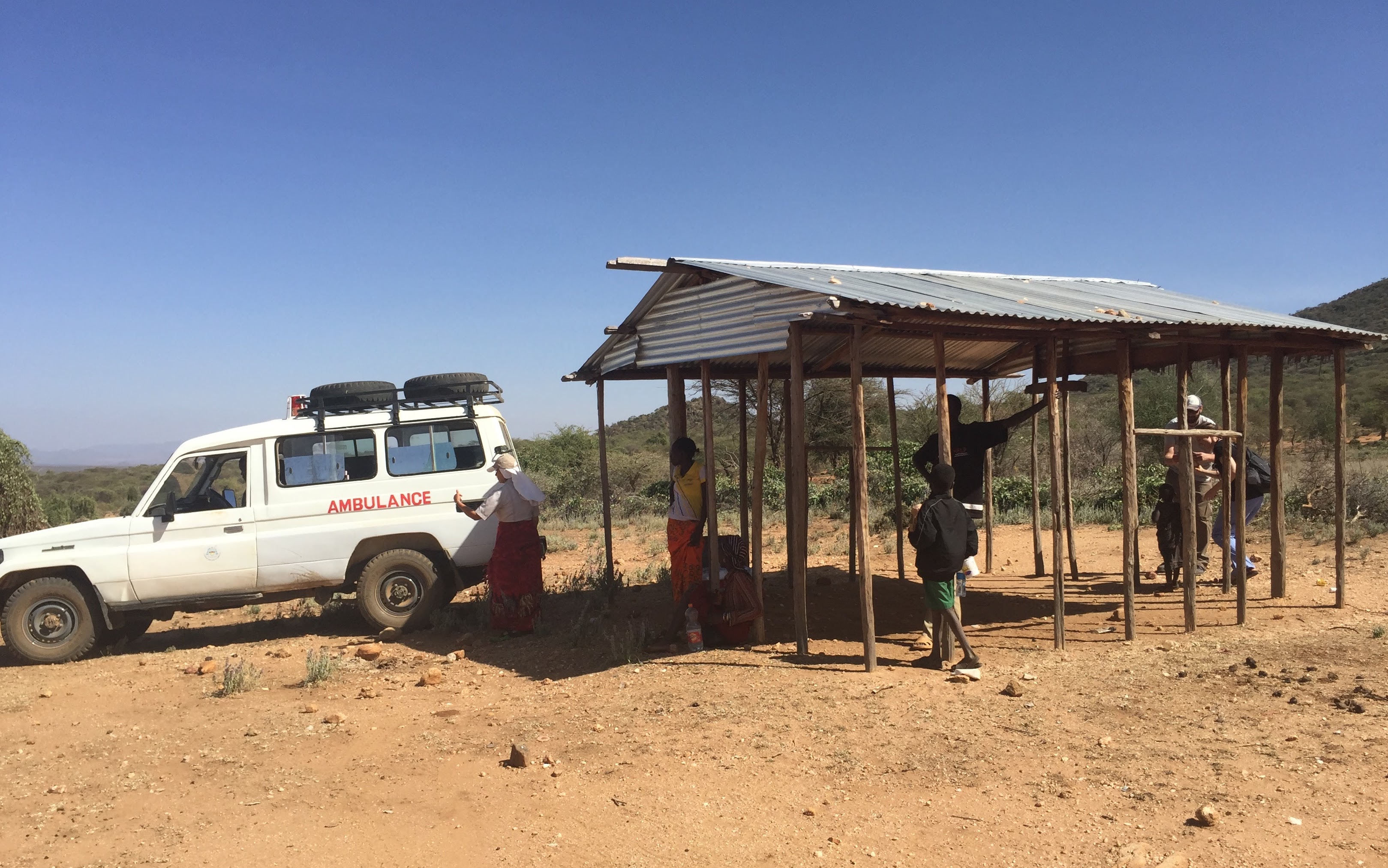