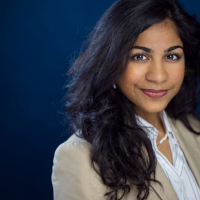 Mozambique is one of the few countries in sub-Sahara Africa that has met the Millennium Development Goal (MDG) four by reducing its -under-five mortality rates (U5MR) by over two-thirds that was estimated at 79 deaths per 1000 in 2015. Reaching the newly set target under the Sustainable Development Goals (SDG) of U5MR at least as low as 25 by 2030 will require greater efforts in health program strategies but also precise, accurate and timely measurement of mortality and cause of death to inform these programs. Similar to most low-income countries, Mozambique does not currently have a functioning civil registration and vital statistics (CRVS) system that is able to produce complete and high-quality mortality data for monitoring recent trends in mortality and cause of death. Mozambique currently relies on national household surveys such as the Demographic and Health Surveys (DHS) and the Multiple Indicator Cluster Surveys (MICS) to measure mortality but these sources are not able to generate recent and timely mortality data.

The project aims to establish a Countrywide Mortality Surveillance for Action (COMSA) in Mozambique consisting of a nationwide sample registration system to record pregnancies, pregnancy outcomes, and deaths; verbal and social autopsy of deaths identified; hospital surveillance of under-five deaths in a provinces, and analysis of project data including using of data collected through a separate project on Child Health and Mortality Prevention Surveillance (CHAMPS) that relies on minimally invasive tissue sampling (MITS). The CHAMPS project is implemented by Emory University and is independent of the COMSA project.

The COMSA investment, funded by the Bill & Melinda Gates Foundation, aims to address the measurement and monitoring challenges by supporting Mozambique to develop and implement an approach of sample registration system &#40;SRS&#41; of pregnancies, births, and deaths, with cause of death assessment in the total population, with particular emphasis on children under-five using verbal autopsy and an innovative approach that relies on minimally invasive tissue sampling (MITS). Over a period of three years, we aim to achieve four primary outcomes:

My 5 and a half month practicum working on the Country Wide Mortality Surveillance in Action (COMSA) Project funded by the Bill and Melinda Gates foundation through Johns Hopkins GHEFP was an incredibly immersive experience. I began my practicum the last week of June 2019 and returned back to the United States the 2nd week of December. Throughout the majority of my practicum I was working at the Instituto Nacionale de Estatisticas (INE) in Maputo, Mozambique with the local team in the Demography and Statistics department of the institute in collaboration with Insituto Nacionale de Saude (INS). My practicum experience allowed me to experience global health large scale project implementation at many different levels from the design, protocol development, planning, executing, readjusting, and analysis components of an evaluation.

Initially, I worked closely with the data management team at the Maputo INE office to assist with weekly reports, data cleaning, and translation of survey materials from Portuguese to English to build a data dictionary. COMSA uses two very interesting platforms to collect and display data in which I learnt how to navigate and understand as part of the large scale COMSA data collection process. In addition, I was able to expand my skills related to STATA programming and ODK survey design. Primarily, I had the opportunity to see the Civil and Vital Registration System to be piloted in Inhambane which is one of the provinces in southern Mozambique. I had the opportunity to spearhead the midline evaluation of the CRVS by conducting in depth qualitative interviews with major stakeholders that impact the functioning of CRVS data collection, which will be featured in my capstone analysis and review. I was able to gather key informant data from the community surveillance assistants, the government conservatory representatives, as well as the verbal social autopsy staff that is responsible for the "re-interviews" to check the validity and reliability of community surveillance assistant data initially collected using Open Data Kit software. Through this experience, which is pictured below, I got to work closely with the provincial coordinator of Inhambane, the Inhambane data collectors, my local supervisor, the data management team, as well as my PI and project leads to execute the CRVS evaluation. I hope to conduct an analysis of the data to generate some conclusions about the use of CSA's in the CRVS data collection process as well as overall data quality of CSA collected registration data. Based on the key informant interviews, recommendations will be made and other solutions will be explored to maximize efficiency of CRVS system functioning in order to eventually expand to other provinces of Mozambique.

However, I did experience cultural differences in supervisory styles and gender discrimination in the office that led to some tensions regarding communication between myself and the local supervisor toward the end of my stay. I hope in the future students can be better aware of those challenges and prepared on how to handle those situations going forward. Not only did I get to enrich my educational experience through the COMSA project, but I also got the opportunity to explore the rich culture and history of Mozambique. I was taking private Portuguese tutor lessons, try different seafood cuisine and even got involved in a local Kizomba dance group. I was able to meet many expatriates working in the development sphere and experience a new culture first hand. Overall, I was truly impressed with the Mozambican livelihood and I found this experience abroad to be one of my most valuable but challenging experiences to date. 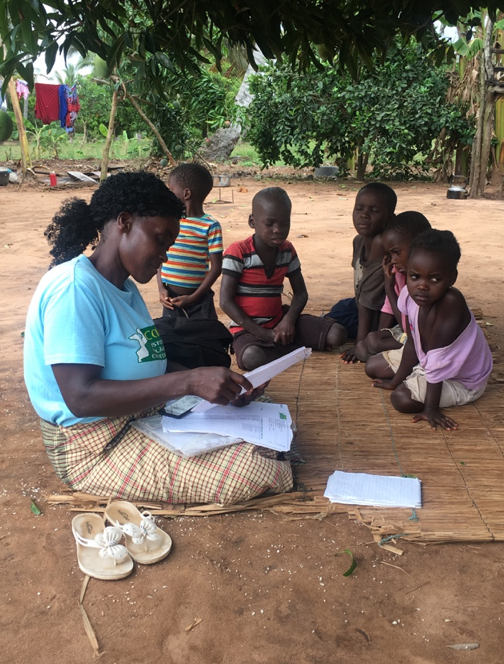 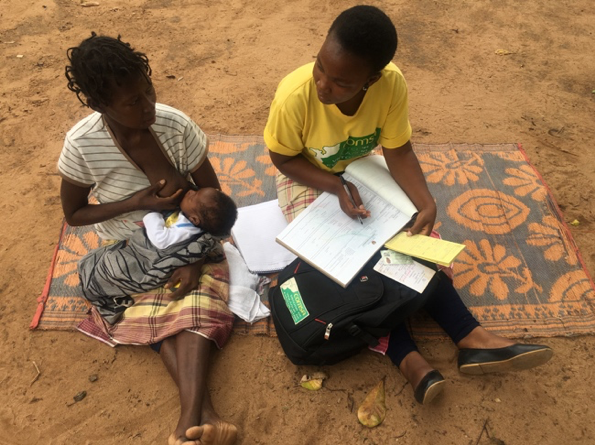 Pictured: The lead CRVS and VA staff member conducting event registration for CRVS and issuing of birth certificate to family in Jangamo 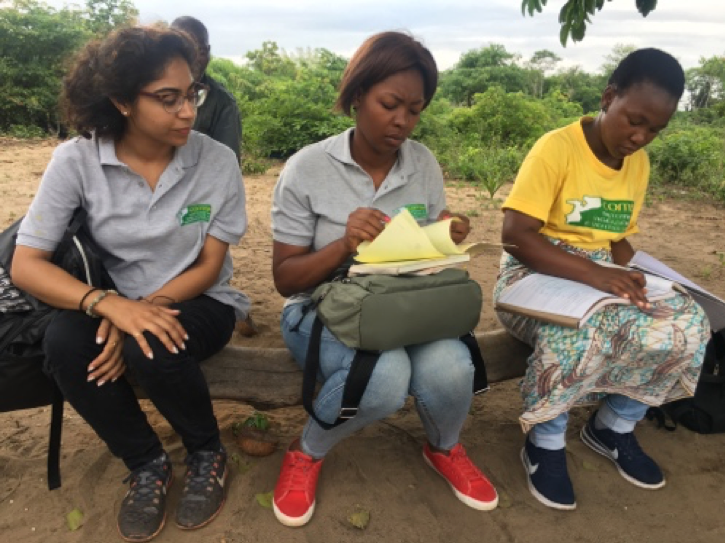 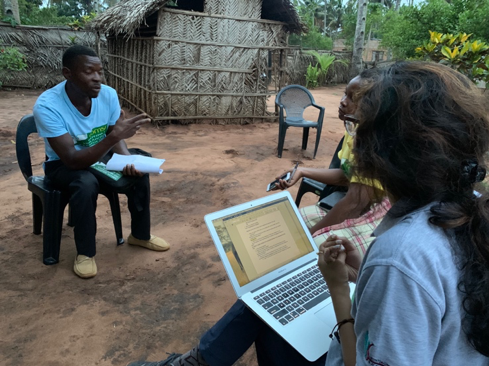 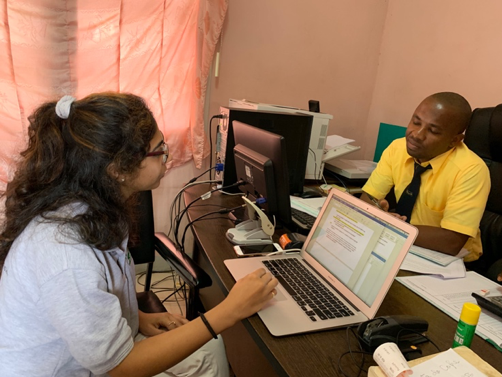