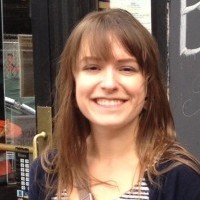 This study in Mongolia will focus dissemination of research on size estimations of the FSW and MSM populations and implement an integrated HIV serological and behavioral surveillance. This study will assist countries to strategize, prioritize and define how much investment should be planned for key populations groups based on the population size and level of HIV risk behavior.

My field placement was in Ulaanbaatar, the capital city of Mongolia. The research, a collaboration with the Mongolian Ministry of Health and UNAIDS, was focused on key population size estimation for HIV prevention. The project involved surveying female sex workers to understand their health needs and their level of knowledge of HIV/STIs. The data collected would be used to identify areas of the health system that could be improved to provide adequate health coverage to this special population.

After arriving in the country, I found the language barrier to be the most significant challenge to daily life and work. This was of particular concern when we began fieldwork and hired our research team. Although we did not share a common language, we found other ways of communicating. I was able to get to know a few of the team members quite well. It was fascinating to learn of their view of public health and the different projects they had been a part of in Mongolia. As I did not speak the national language, my position was focused on study coordination and data management.

My colleagues at UNAIDS were very supportive. In addition to my work on the research protocol, I was able to attend several UN meetings, including a gap-analysis in preparation for the creation of the country’s next strategic period. By attending these meetings I learned how the UN interacts with in-country partners. I was also involved in an HIV strategic working group; a collaboration with the WHO, UNFPA and UNDP.

The research project encountered several problems, which greatly delayed data collection. Obtaining ethical approval and receiving the funds to begin the study were two main challenges. During the summer time, because of the beautiful weather, the pace of work diminishes when city residents spend a significant amount of time in the countryside. Our study required cooperation with the Ministry of Health and several local and national NGOs. It was difficult to hold meetings because often the necessary people were not in the city.

Being a part of a field research project was a new experience for me. I felt confident beginning this placement because I had participated in several research projects in the US, however all of those had been in a lab or clinic. This was my first field experience and it brought with it entirely new perspective of research. I have gained an understanding of the importance of having a strong research team, particularly for survey-based research. Training the field staff and keeping them engaged and motivated in the study is critical for the credibility of the study and data quality.

When I met local people in Ulaanbaatar, they were always curious to know what I was doing in Mongolia. There is a large tourist season in July, but foreigners rarely spend more than a couple days in the capital. Explaining the role of public health was challenging, but in the process, I began to learn about the country’s health care system. I was privileged to meet several public health professionals in Ulaanbaatar. I appreciated their perspectives of the health situation in the country and region, and their views of the strengths and weaknesses of global health.

Modern nomads, with solar panels and satellite dishes on the steppe. This is a traditional Mongolian home, the ger: 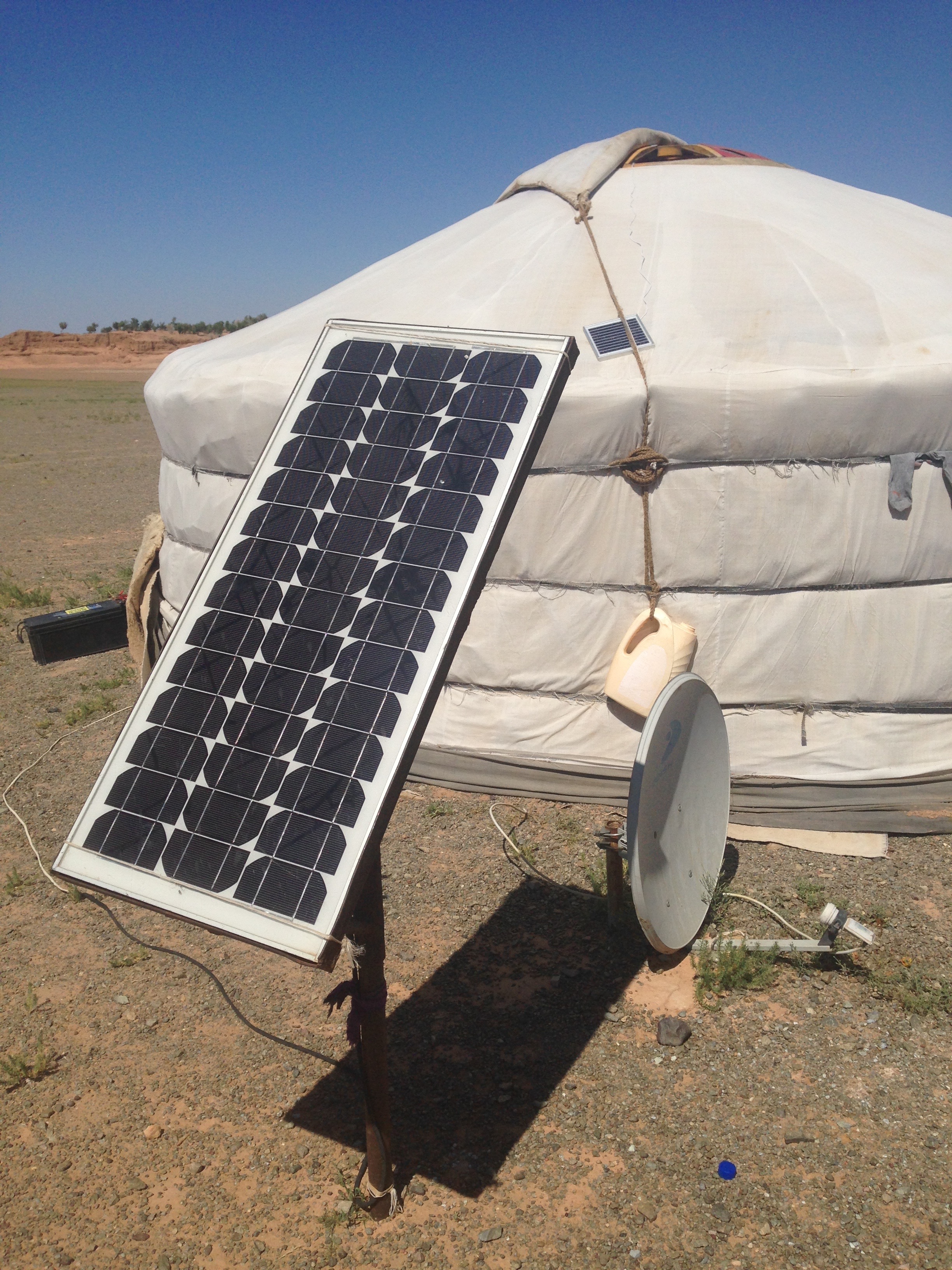 The UN house in Ulaanbaatar, where UNAIDS is located: 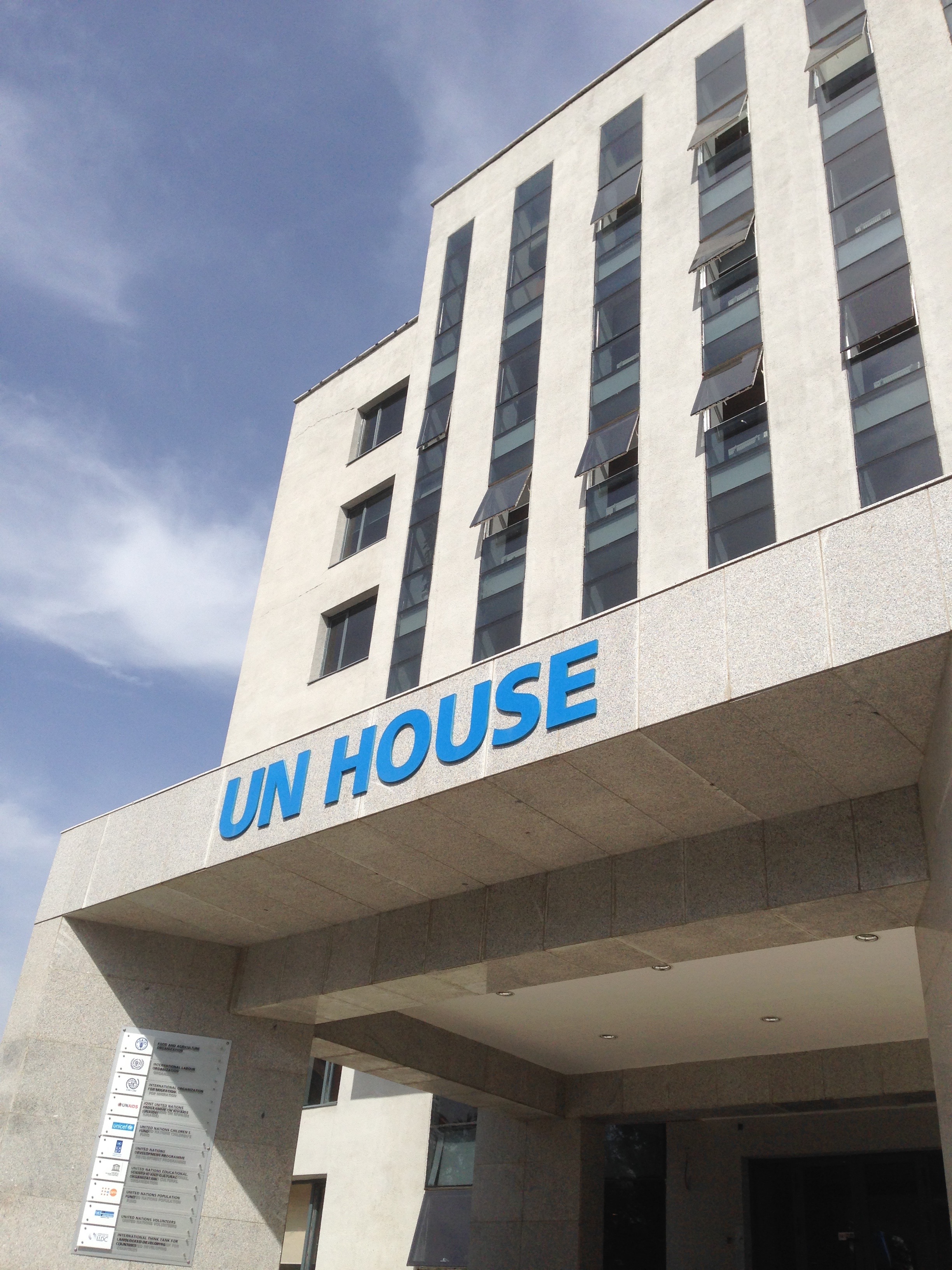 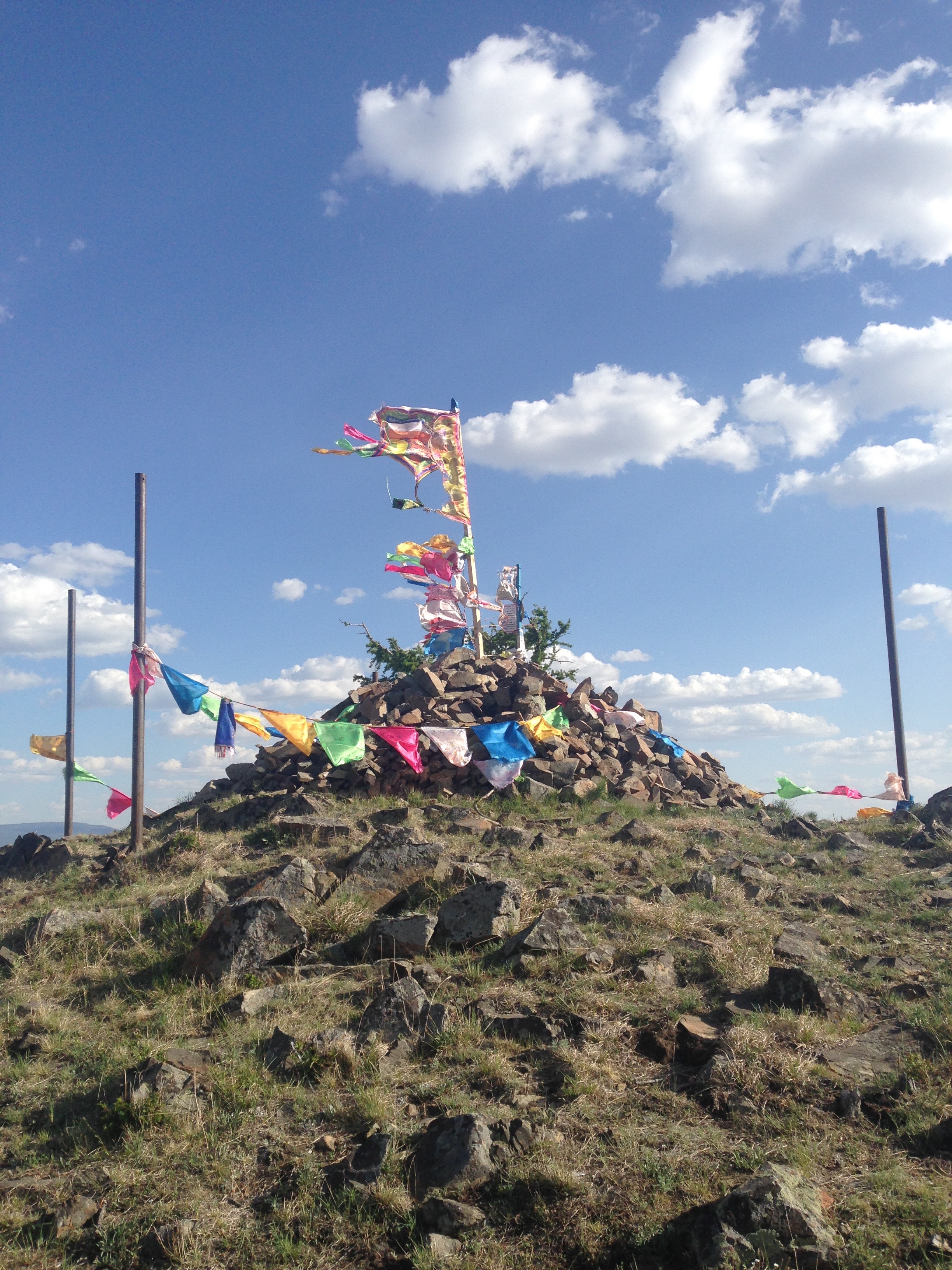 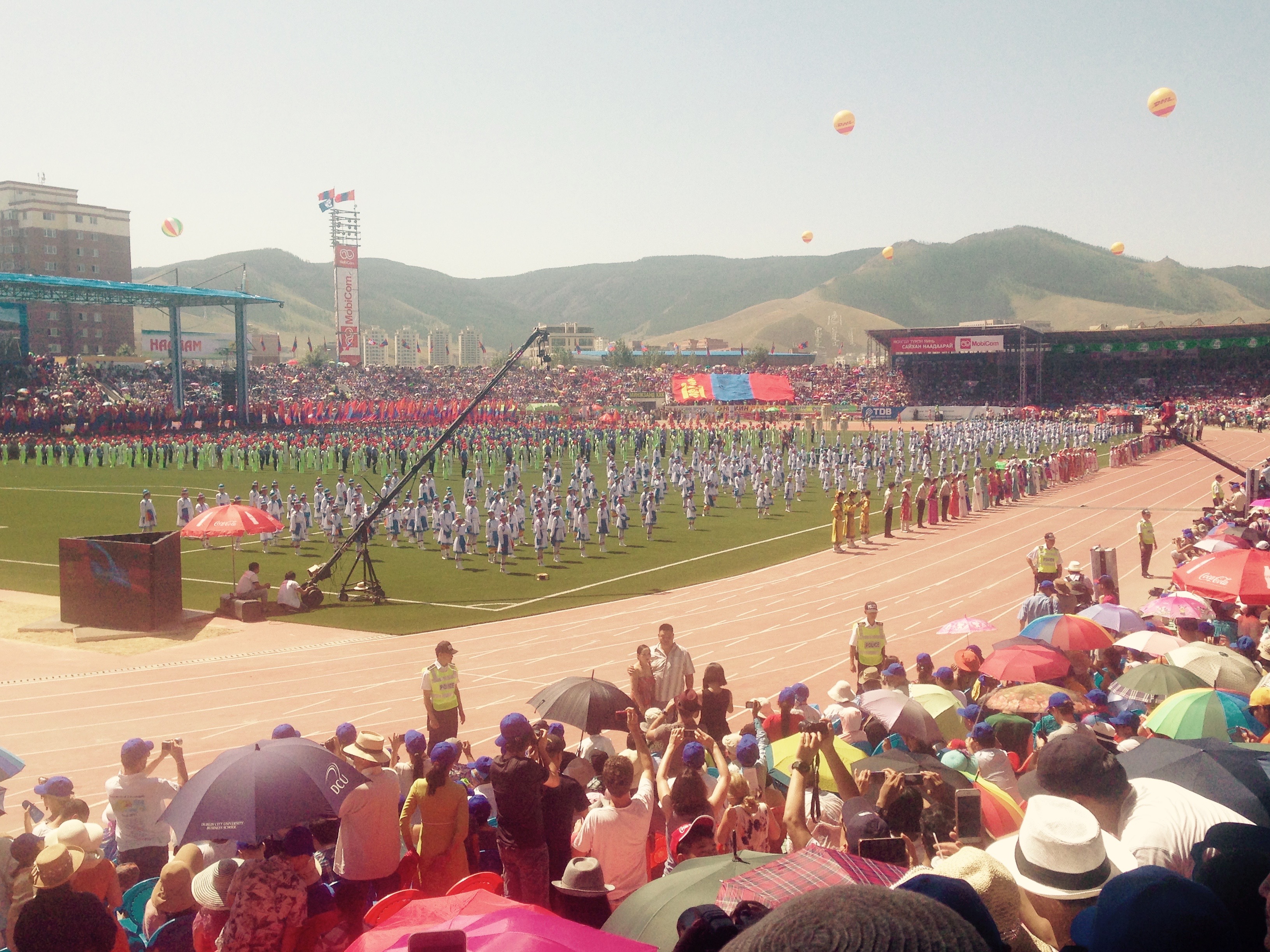 Camels in the Gobi Desert: 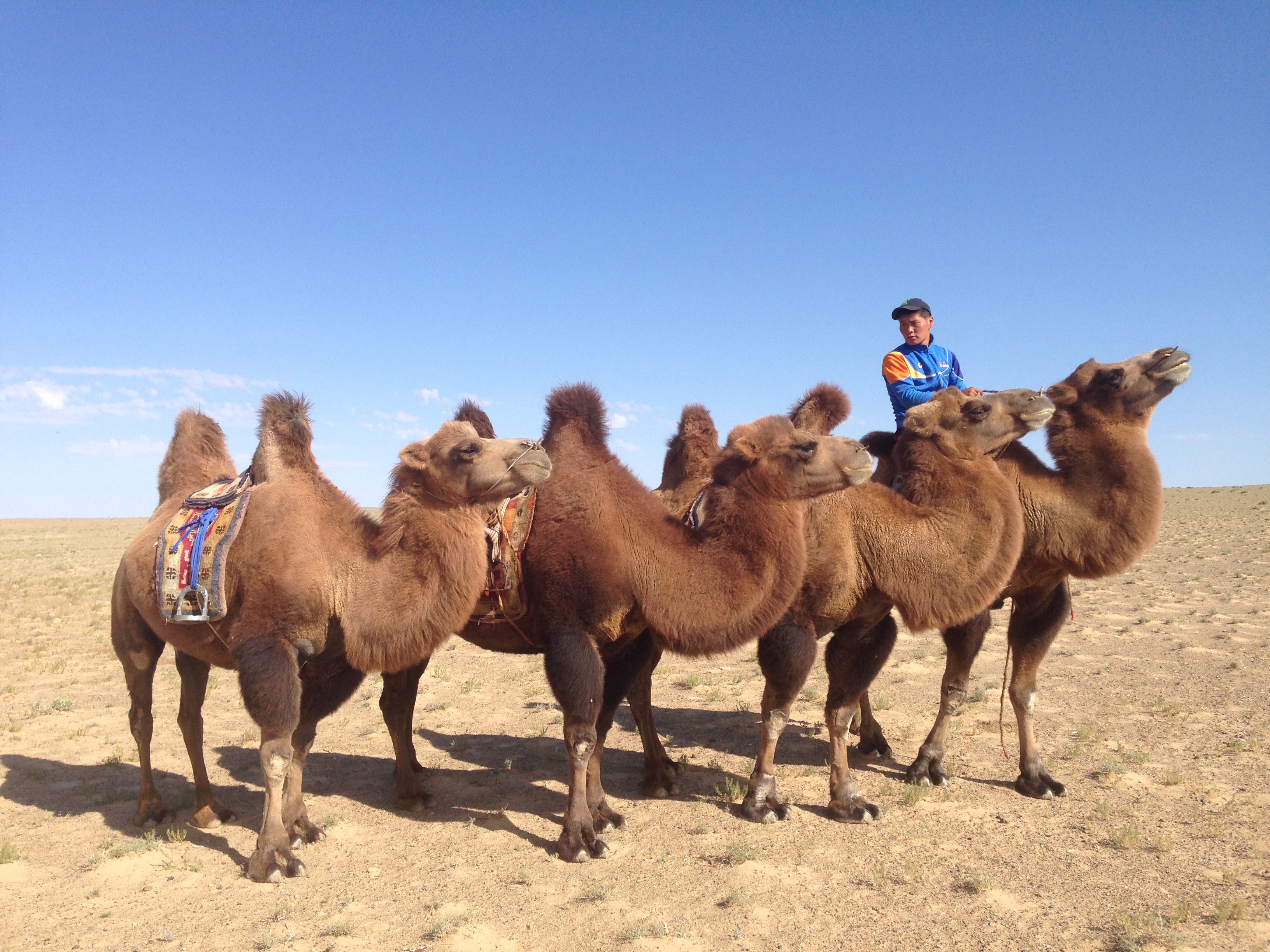