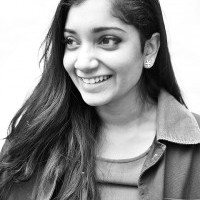 The proposed aims include completing the first study of the burden of HIV among female sex workers in Port Elizabeth, assessing the coverage of HIV services including prevention of mother to child transmission services for those sex workers living with HIV, and expanding the program to include HIV testing and linkage to care for infants and children of sex workers.

Port Elizabeth remains one of the few urban centers within South Africa where there has been limited investment into HIV prevention, treatment, and care programs and evaluation.  The Eastern Cape is one of the nine provinces designated in 1994 by the then-new democratic Government of South Africa, with a population of 6.6 million people. Data from 2008 suggest the HIV epidemic has stabilized there with a HIV prevalence of approximately 27.6 since peaking in 2007 at 28.8%..

Our on-going work assesses PMTCT-related risks and access to care among female sex workers (FSW), as well as the history of engagement in PMTCT services. In addition to providing HIV and pregnancy testing to all FSW participating in this work, our collaboration with the Human Sciences Research Council (HSRC), the TB HIV Care Association (THCA) and the preeminent human rights advocacy group for sex workers in Africa, The Sex Workers Education and Advocacy Taskforce (SWEAT), ensures that all pregnant FSW reached through the program are being actively linked to antenatal services to ensure immediate access to HIV treatment and care. In the upcoming year we propose to expand upon this initial work and take the next step in understanding and addressing PMTCT related gaps among FSW. Given that FSW are disproportionately affected by HIV, we believe their risks for vertical transmission to infants are also higher than those of other women in South Africa. However to-date no programs are available in the Eastern Cape or elsewhere in South Africa to ensure that children of FSW receive HIV testing and linkage to care as needed. Thus, we propose to expand our collaboration with, HSRC, THCA and SWEAT to include infants and children of FSW. This dyadic approach to caring for mothers and infants/children will ensure that risks for mothers and their children are considered in tandem and attempt to ensure that children of FSW are reached by HIV testing and treatment programs.

All FSW screened by THCA who have children under the age of 12 will be invited to bring their children to either the mobile site or to the drop-in center at THCA for child catch-up days. Transport costs to bring the children to the site will be reimbursed and all HIV testing activities will be offered for free. HIV testing through PCR (if<18 months) or rapid antibody testing (≥18 months-12 years) will be offered to children of FSW and if living with HIV the mothers and children will be immediately referred for HIV treatment and again will be engaged by the PMTCT FSW peer supporter.

Driving through Walmer, a wealthy neighborhood in Port Elizabeth, or strolling down Stanley Street, a street in one of Port Elizabeth’s oldest neighborhoods bursting with acclaimed eateries and bars, I often had to remind myself that I was over 8000 miles away and not just outside my hometown of Boston. Less than a week into my stay, the deeply ingrained levels of racial and social inequality became extremely palpable. In many places, whether it be the supermarket, a restaurant, or a gym, people are separated by language, race, and socioeconomic status, living parallel, but very separate lives. Twenty years post-apartheid, it’s hard not to notice that positions of power, especially those that affect day-to-day life, are not equally distributed among different groups of people.

These observations, and initial harsh judgments, quickly gave way into a reflective realization that many of the racial and economic inequalities that seemed so pronounced to me in another country are the same types of issues that still plague many other countries, especially the United States. This understanding has led me to believe that people around the world not only share many of the same problems, despite stage of economic development, but also that countries and individuals have much to learn from each other if they are able to recognize their commonalities.

For my field placement, I was based in Port Elizabeth, Eastern Cape where I was working on a study looking at strategies for prevention of maternal to child transmission of HIV among Female Sex Workers (FSW). This study is the continuation of a previous phase of the same research, which found that many of the women who participated in the first phase of the study were not only affected by HIV, but also reported having children. The purpose of the phase of the study I was working on was to characterize the health and development of children of FSW in Port Elizabeth. I had the privilege of working with a wonderful study team, who helped me learn more about sex work dynamics, barriers to the negotiation of condom use, and issues relating to sex work and motherhood.

This field experience helped teach me that if I have a passion for the subject I am researching, the work that goes along with it doesn’t really feel like work at all. I was able to use the skills I had gained in the classroom to ensure data quality. Meeting and interacting with the women and children who were participants in the study made the work I was doing so much more meaningful. Instead of seeing study participants simply as a unique ID number with a string of associated data, their issues became real. I think this experience has furthered my interest in working at the ground level with data collection and health interventions. 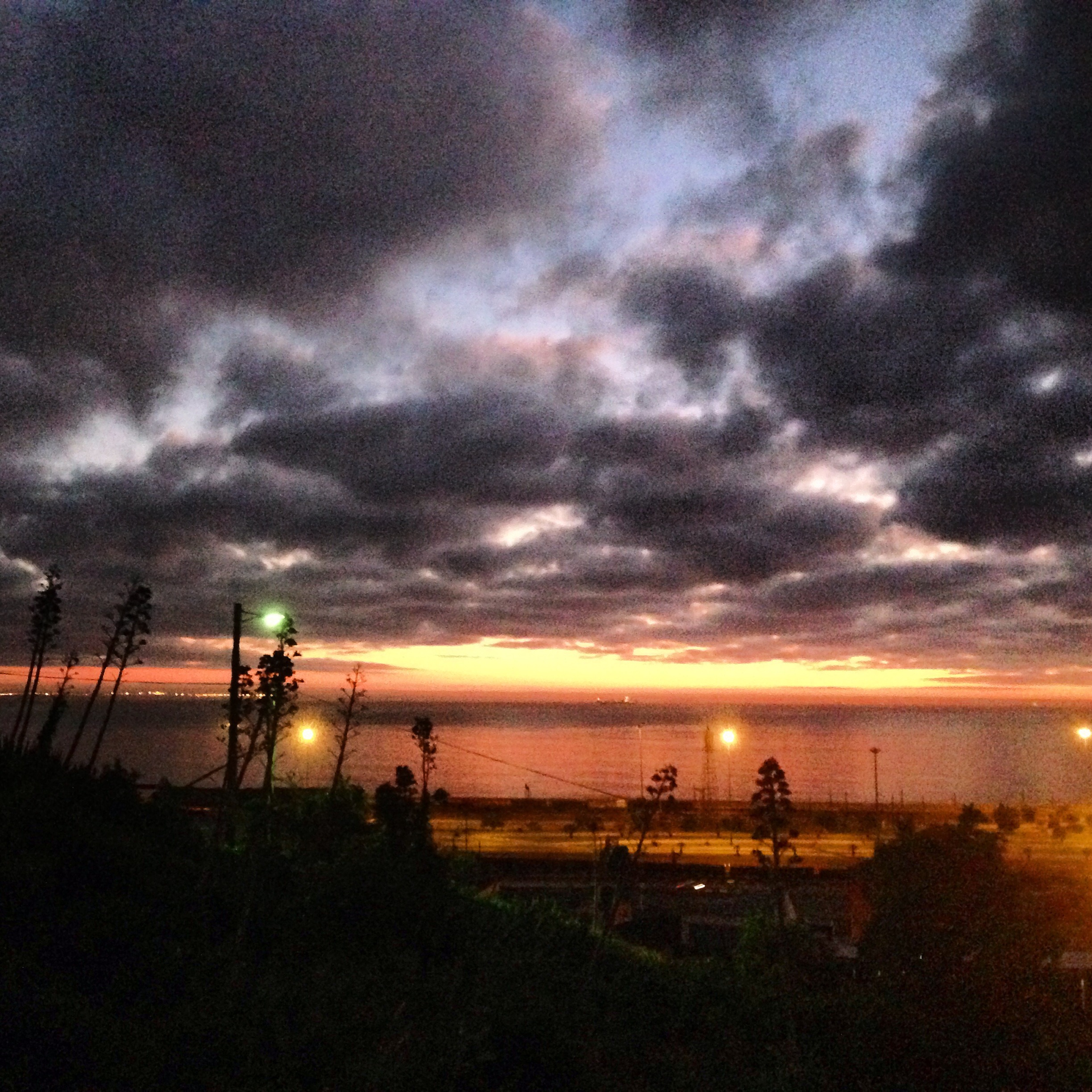 Exhibits at the District Six Museum in Cape Town: 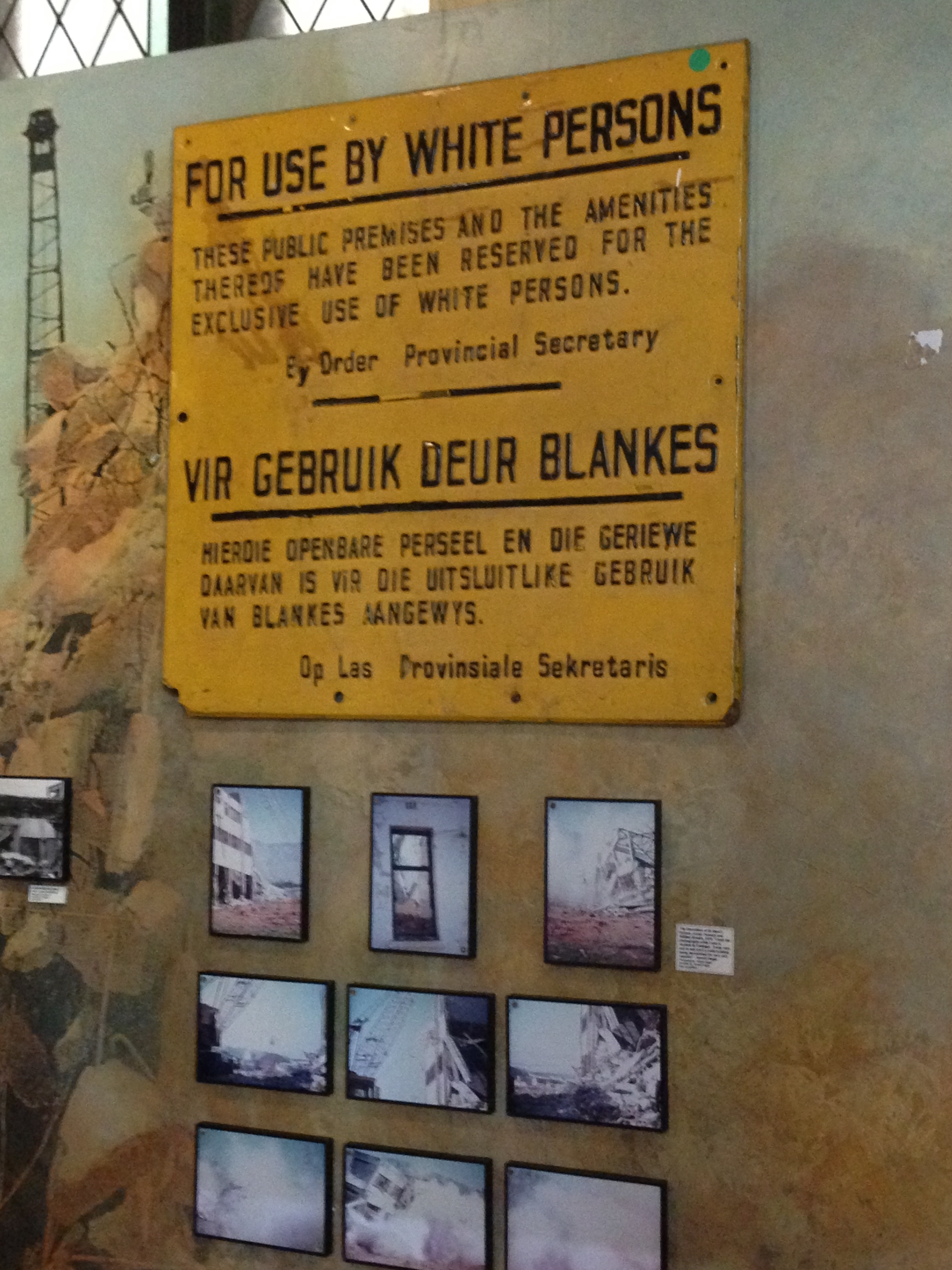 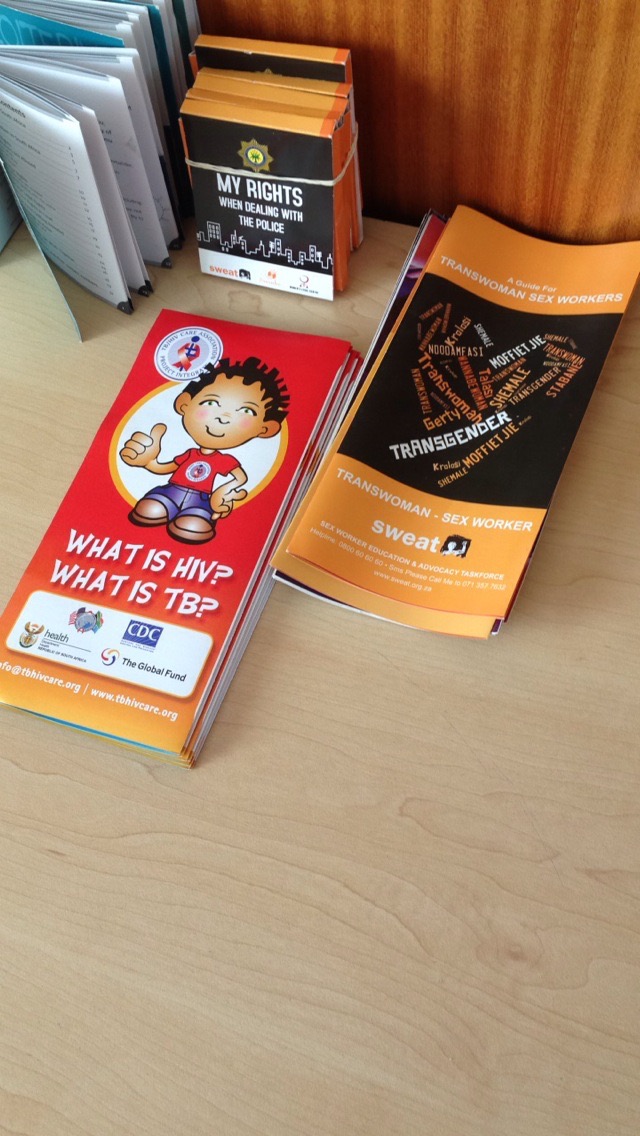 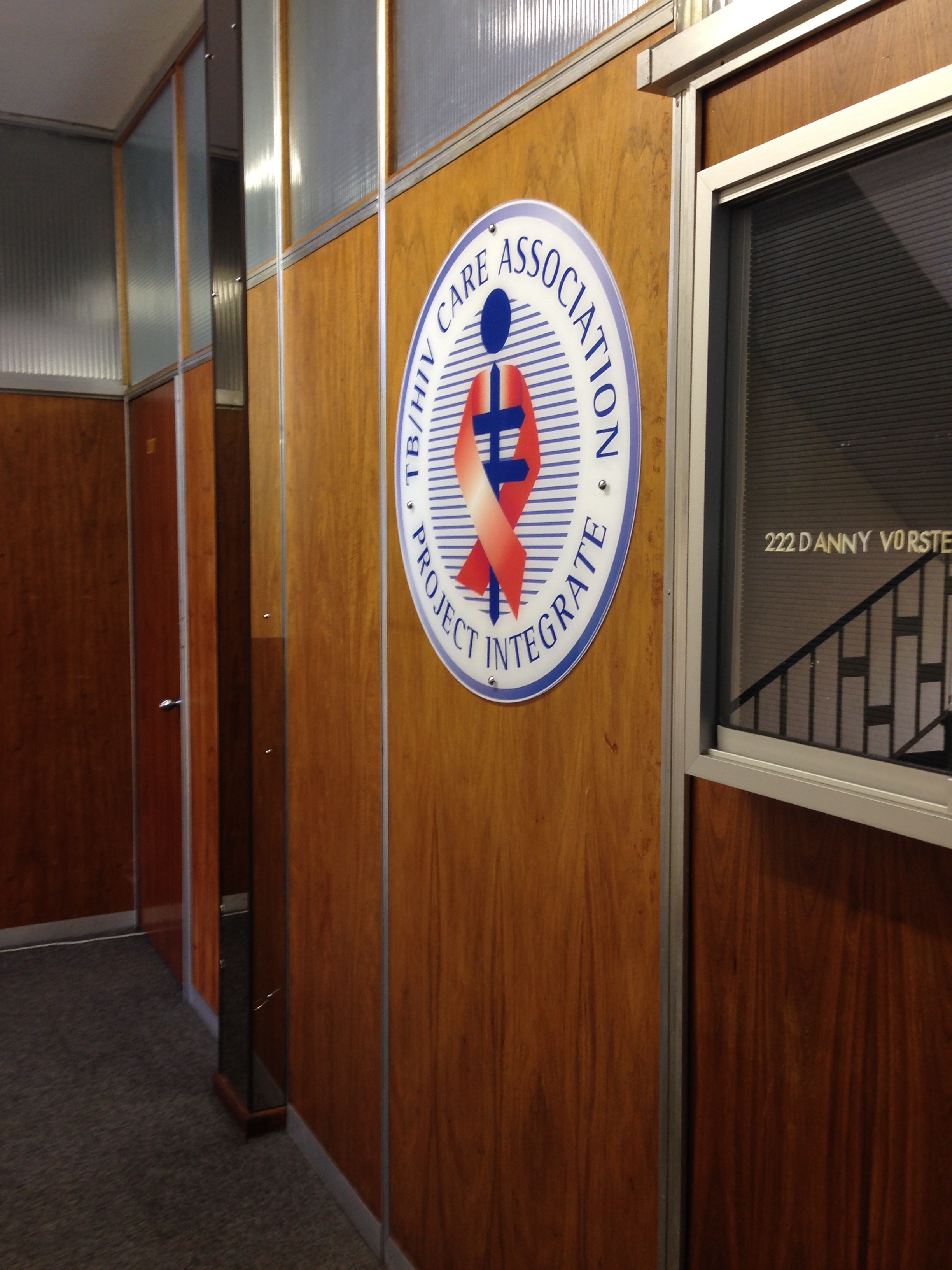 Study Coordinator, Zama Kose, organizes thank you gifts for children who participated in our study: 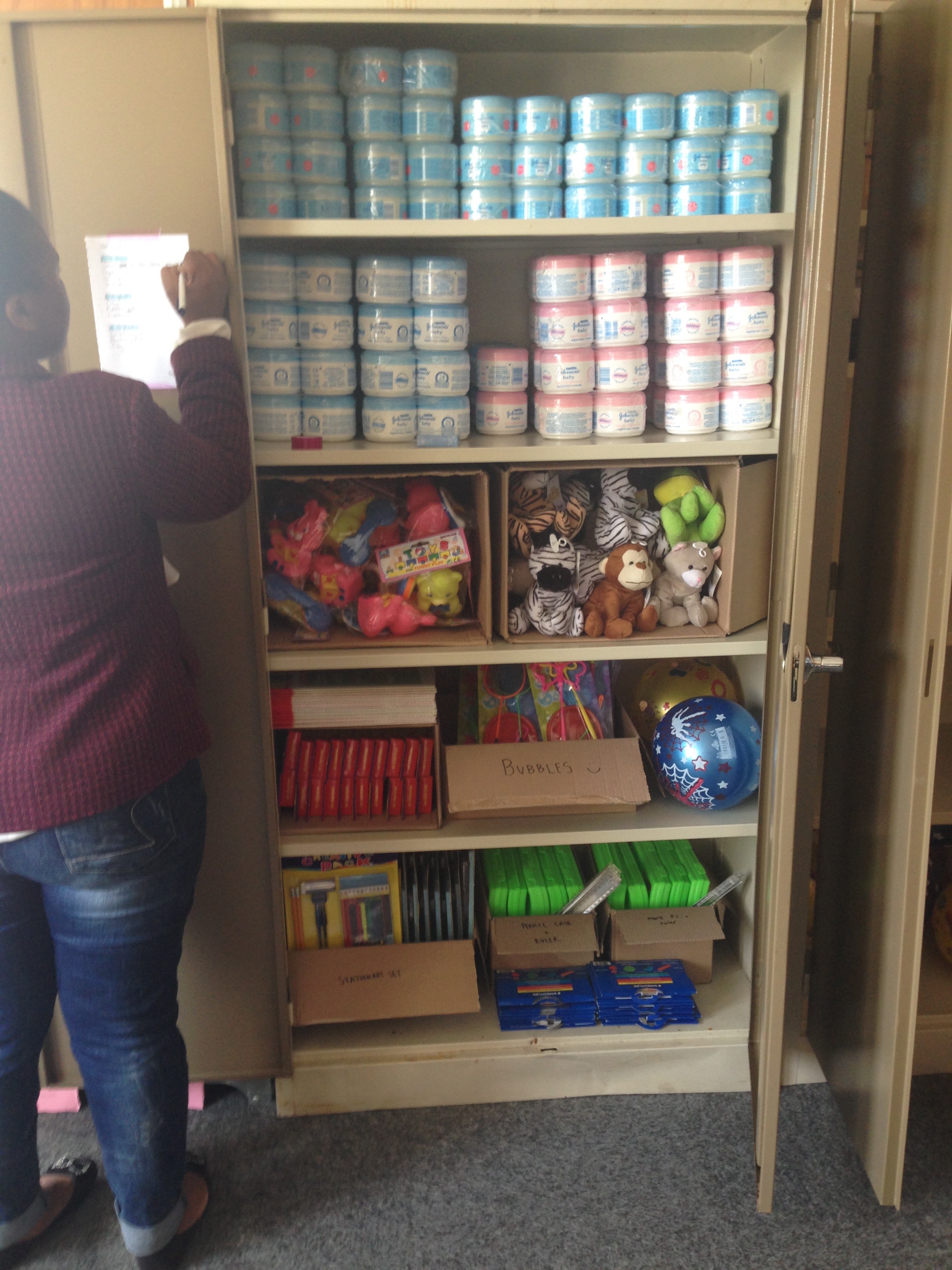