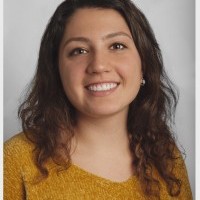 Corrections2Community: Retention in HIV care from incarceration to community can in South Africa

Retaining people living with HIV on ART is critical to HIV management programs. Transitions in care are one of the weak points in retention on care, especially the transition from care in a correctional facility to care in the community. Only 10-40% of patients on effective ART during incarceration remain in care following release. Our group has described this attrition in South Africa. Others have described in the United States. We are seeking to test an innovative approach to improve retention in care by providing a transitional group HIV care approach to address multiple re-integration challenges faced by ex-inmates. This intervention involved monthly or bi-monthly group meetings with a set curriculum and facilitation approach and health assessment and HIV medication distribution. In this study we will compare this approach to the current care as usual in a individual-level randomized clinical trial. The primary endpoint is HIV viral load 6 months from corrections release. The intervention draws heavily on social and behavioral theory and results from in depth interviews with ex-inmates.

I had no idea what to expect when I boarded the 18-hour flight from Dulles International Airport in Virginia to OR Tambo International Airport in Johannesburg, South Africa. Before this experience, I had spent five months in rural Thailand, but I knew that spending 4.5 months in an urban city in sub-Saharan Africa would be very different. Johannesburg is a huge metropolitan city, spanning many suburbs and filled with some of the most diverse denizens I have ever encountered. It was normal to hear people communicating in any of the 11 national languages, sometimes using a mix of multiple. Most of the luxuries I was used to were readily available such as running water, indoor plumbing, consistent WiFi, and any sort of food I wanted. While I didn’t necessarily experience culture shock, I definitely had to adjust my regular behaviors which made me aware of my own Western privilege. Petty crime is still a big issue in Johannesburg, and I was a victim of cellphone theft. Initially, this was quite upsetting, but it made me develop a deeper understanding of the privilege of safety. This incident made me take greater safety precautions and forced me to develop a deeper understanding of why these incidents are so regular.

This project was one of implementation, which helped me develop a fuller understanding of global health. Most of my global health experience was based in the U.S.; I had previously worked in protocol and tool development and post-intervention activities such as data analysis and writing. Working on the C2C project in Johannesburg allowed me to see first-hand the implementation of global health projects and some of the challenges that may come with this, something that would not be possible had I exclusively worked on this project from the U.S. I really appreciated the ability to work directly with the intervention facilitators, especially in terms of problem-solving and coming up with improvements for the intervention. Between the home visits and car rides to the intervention, I spent a lot of time with the two intervention facilitators which allowed me to learn about the local culture from their perspective. This experience also allowed me to work directly with study participants. While some of them spoke very limited English, the facilitators always kept me updated and I was able to better understand the challenges the participants were facing which allowed me to make appropriate suggestions for future iterations of the study.

Personally, I regularly attended an early morning running group. This social activity gave me the opportunity to meet more locals and learn more about South Africa. South Africa has a fairly new history, so many local people have many stories which helped me better understand the cultural context. I moved to Johannesburg knowing no one and was the only American student in my office. This experience taught me how to adapt and proved the importance of putting yourself out there in order to create your own communities. My running community ended up being extremely important in every facet of my life. While I was certainly pushed out of my comfort zone socially, I have created personal relationships that will transcend the end of my time in Joburg.

I think this experience definitely confirmed my interest in working in global health and international development. I learned the importance of community- based interventions and working directly with local stakeholders to create results and this is something I hope to carry with me to future positions. While I am unsure if I will ever spend this long of a period in Joburg again I am grateful for the opportunity to learn about myself in an unfamiliar setting and to witness global health interventions first hand.

One of the houses of study participants, taken during a home visit. 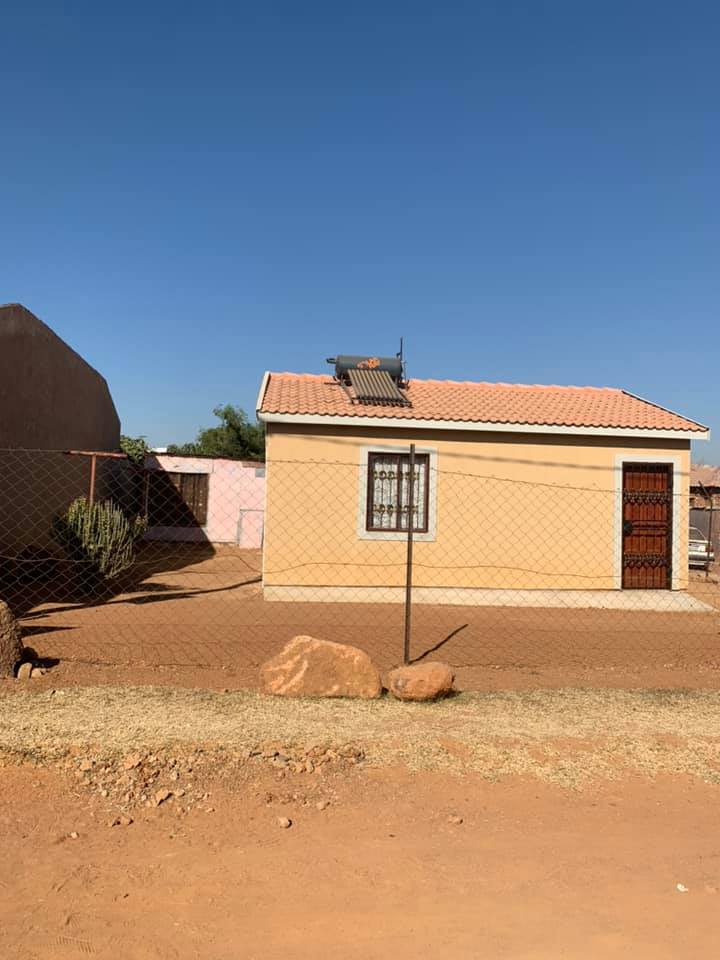 Me observing the Johannesburg skyline on a hike in my community 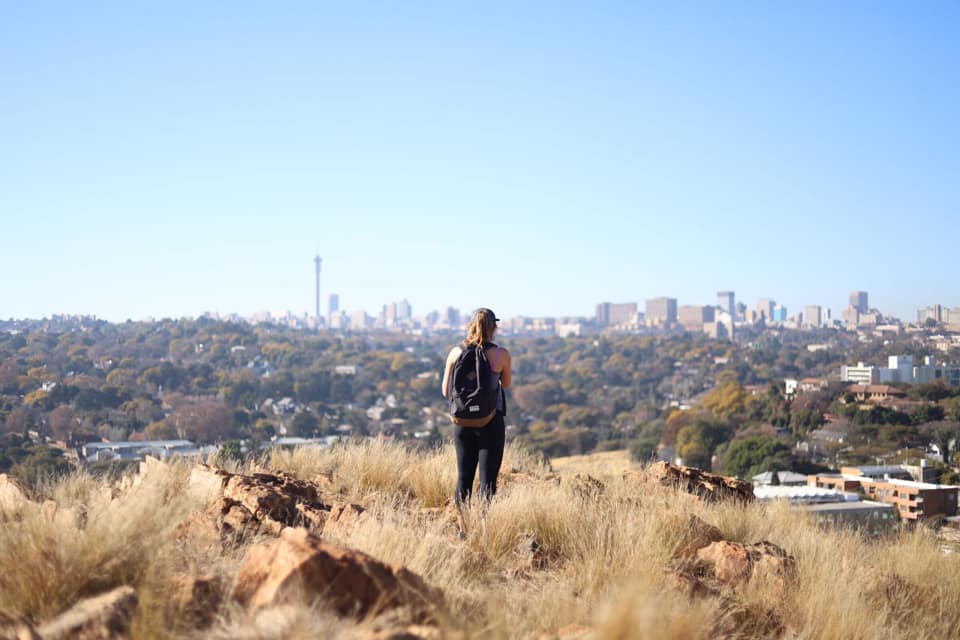 A run with my running group 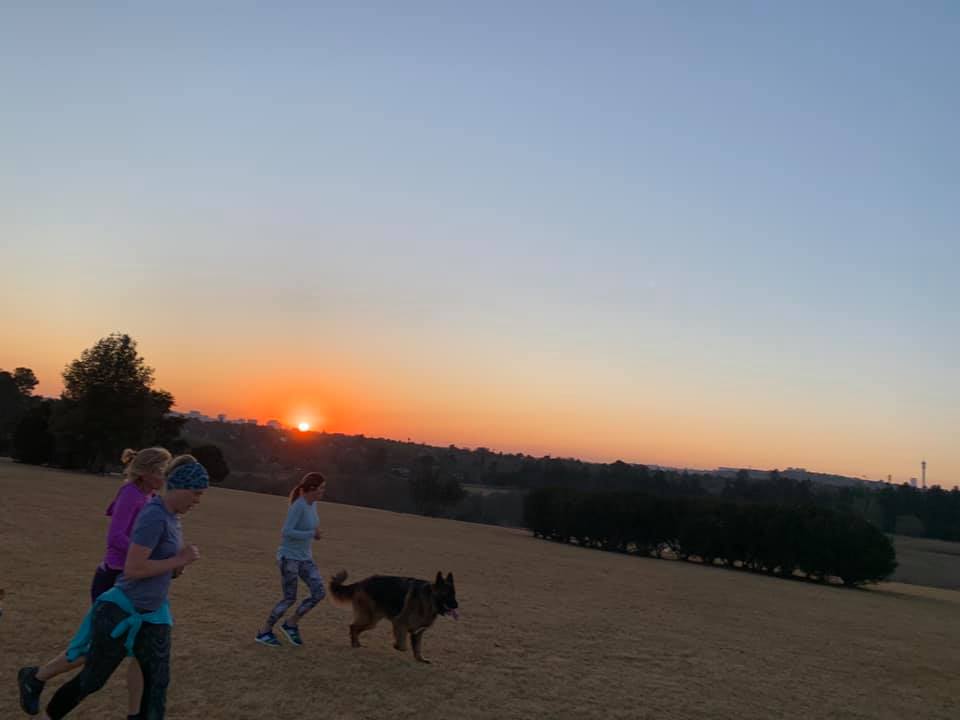 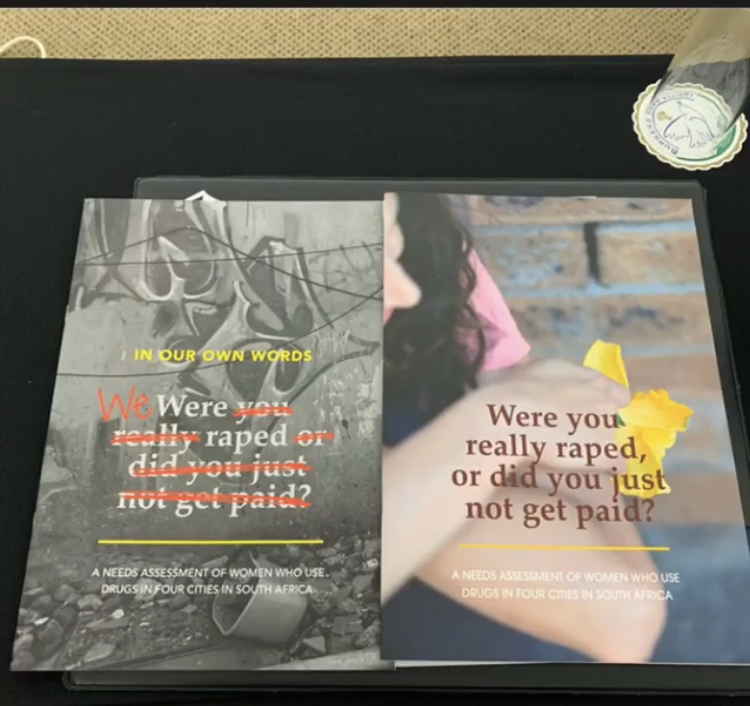 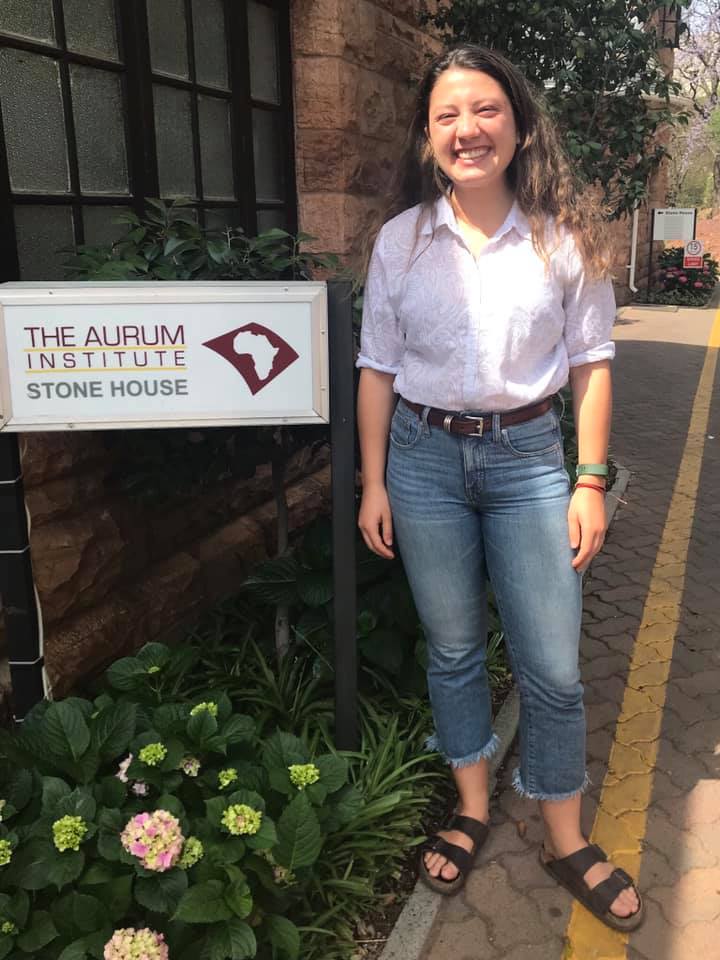