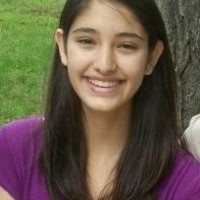 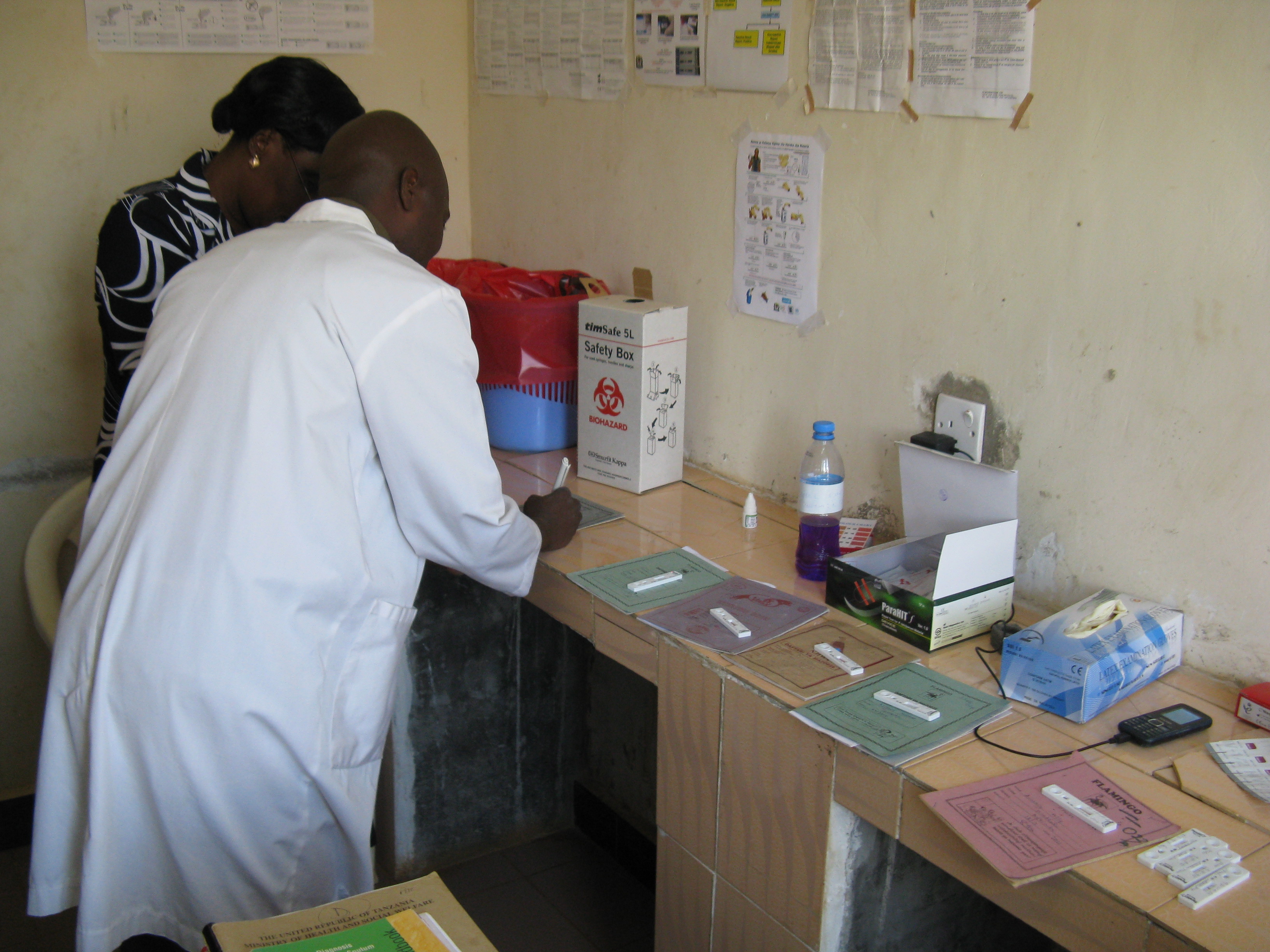 The World Health Organization recommends parasite-based (laboratory) diagnosis for patients of all ages suspected of having malaria. Parasite-based diagnosis (PBD) is critical to ensure correct treatment, avoid development of drug resistance, and make most effective use of expensive antimalarial drugs. Thanks to support from the Global Fund, the President's Malaria Initiative and others, PBD using malaria rapid diagnostic tests (RDTs) is becoming more widely available in the public sector of malaria endemic countries worldwide. In many African countries, however, 60% or more of febrile patients (or caregivers for febrile children) seek treatment first in the private sector. Many of these patients and caregivers never reach the public sector. Unfortunately, malaria RDTs are mostly unavailable in the private sector, and there is very little known about how best to promote PBD to private vendors their clients. As a result, many vendors sell antimalarials to any customer requesting them or any client presenting with fever without knowing anything about the etiology of the fever. This leads to misuse and waste of scarce antimalarial drugs and ineffective and often dangerous treatment for patients whose fevers are caused by something other than malaria. This project, a collaboration between JHSPH, Population Services Inc. (PSI), the Malaria Consortium, and the Foundation for Innovative New Diagnostics (FIND) is determining how best to promote RDT use among different categories of private sector vendors in Kenya, Madagascar, Nigeria, Tanzania, and Uganda. It is also attempting to determine the most effective strategies to promote consumer demand for RDTs among clients of these vendors. The student(s) involved in this field placement would assist with a qualitative assessment of the project's initial phase scheduled for summer and fall of 2014. This assessment would then inform project implementation during a scale-up phase slated to begin in late 2014 or early 2015. 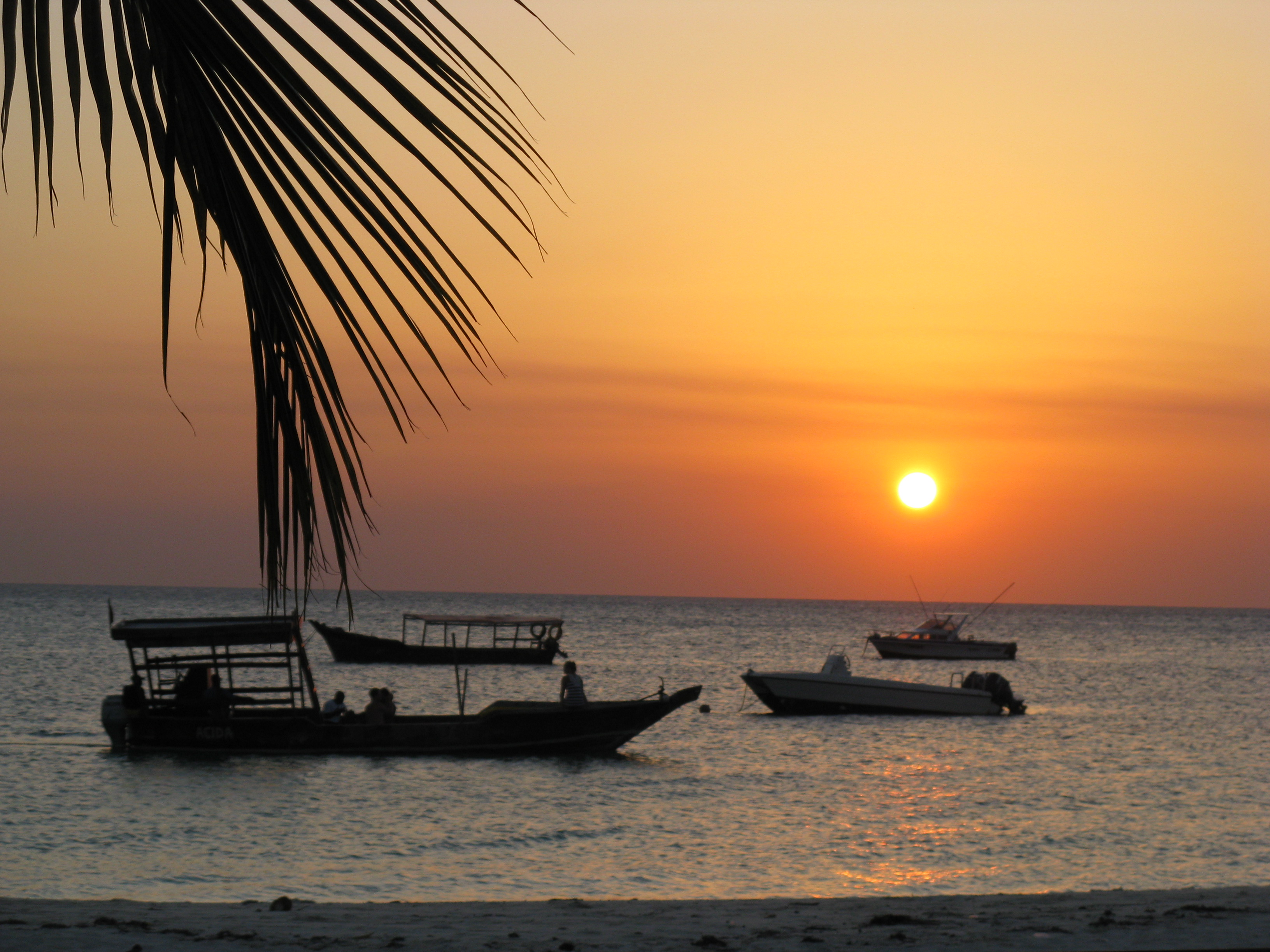 With the funding of a Global Health Established Field Placement, I spent two challenging and fascinating months in Dar Es Salaam, Tanzania partnered with another undergraduate, Ezinne Ogbonna, and under the supervision of Lillian Collins, MSPH.  We were working under Dr. Steven Harvey who is involved with a larger UNITAID funded project in 5 countries promoting malaria rapid diagnostic tests (mRDTs). We worked in direct collaboration with staff at the Population Services International (PSI) office in Dar Es Salaam to understand the state of the project in Tazania. 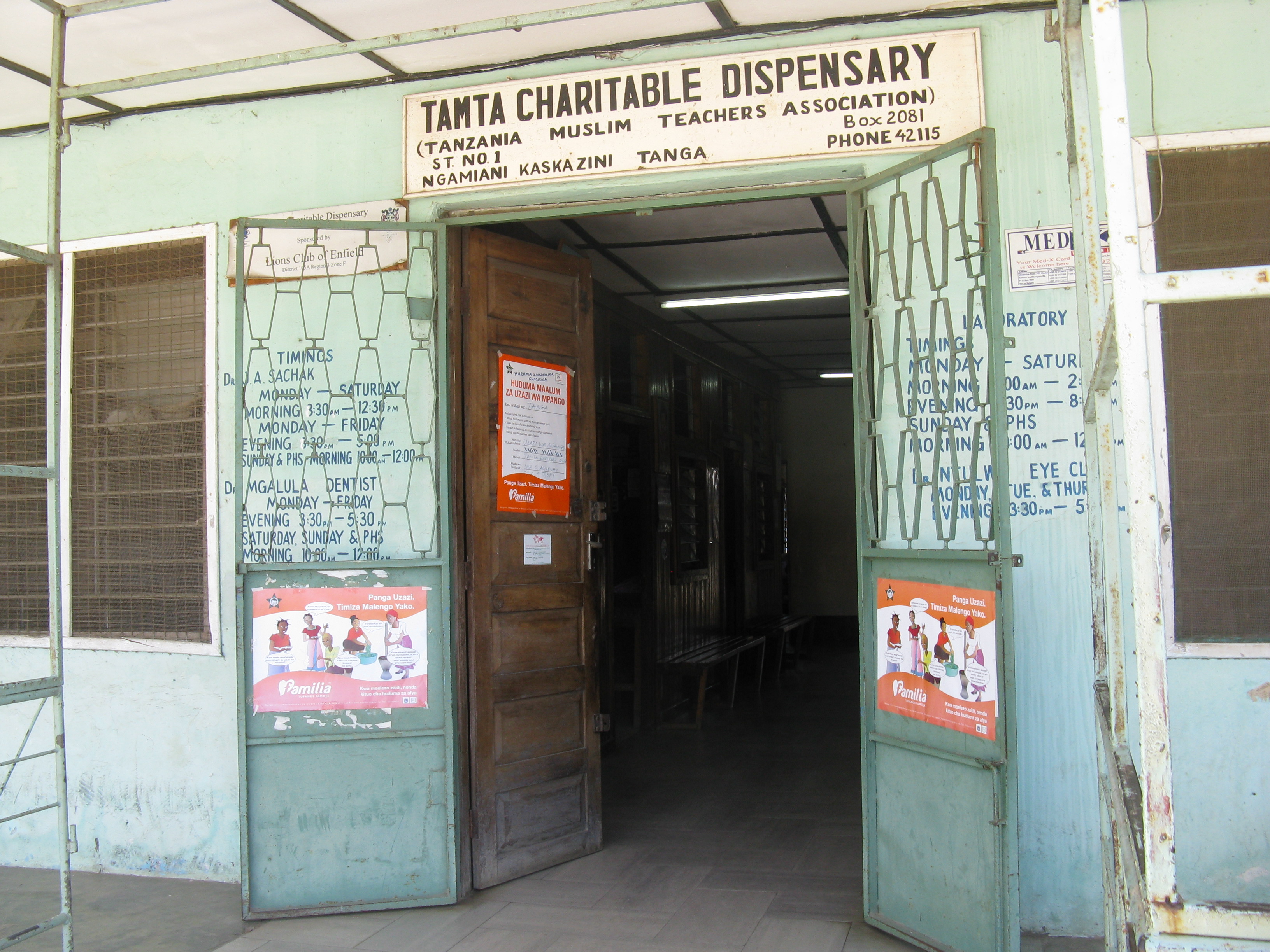 Through a literature review, meetings with PSI staff and other malaria actors in Tanzania, and field visits with PSI staff to project facilities in Morogoro and Tanga, we gathered information on mRDT use, the role of supervisory tools, routine and supervisory data reporting systems, and provider perceptions of the rapid test. Findings indicate that the supervisory visits offered the opportunity for correcting errors by lab technicians and providers. However, mRDTs are not consistently used as the preferred malaria diagnostic method across project facilities. The main barrier to mRDT use and treatment based on mRDT results is provider mistrust. Issues in study data reporting were observed during supervisory visits, and some providers reported experiencing problems when trying to send the data using their mobile phones.

During my two months in Tanzania, I was trained on various qualitative methods while also learning about the state of malaria and the culture of Tanzania. We conducted a literature review and observed supervisory visits in Morogoro and Tanga regions while working to establish a productive relationship with the local PSI office and other malaria actors in Tanzania.

I learned how to maneuver cultural and practical barriers to successfully deliver a research plan for the qualitative study, a detailed report on our visits in each region, monitoring and evaluation indicators, and a data flow document detailing patient flow in project facilities as well as the process for reporting study data. 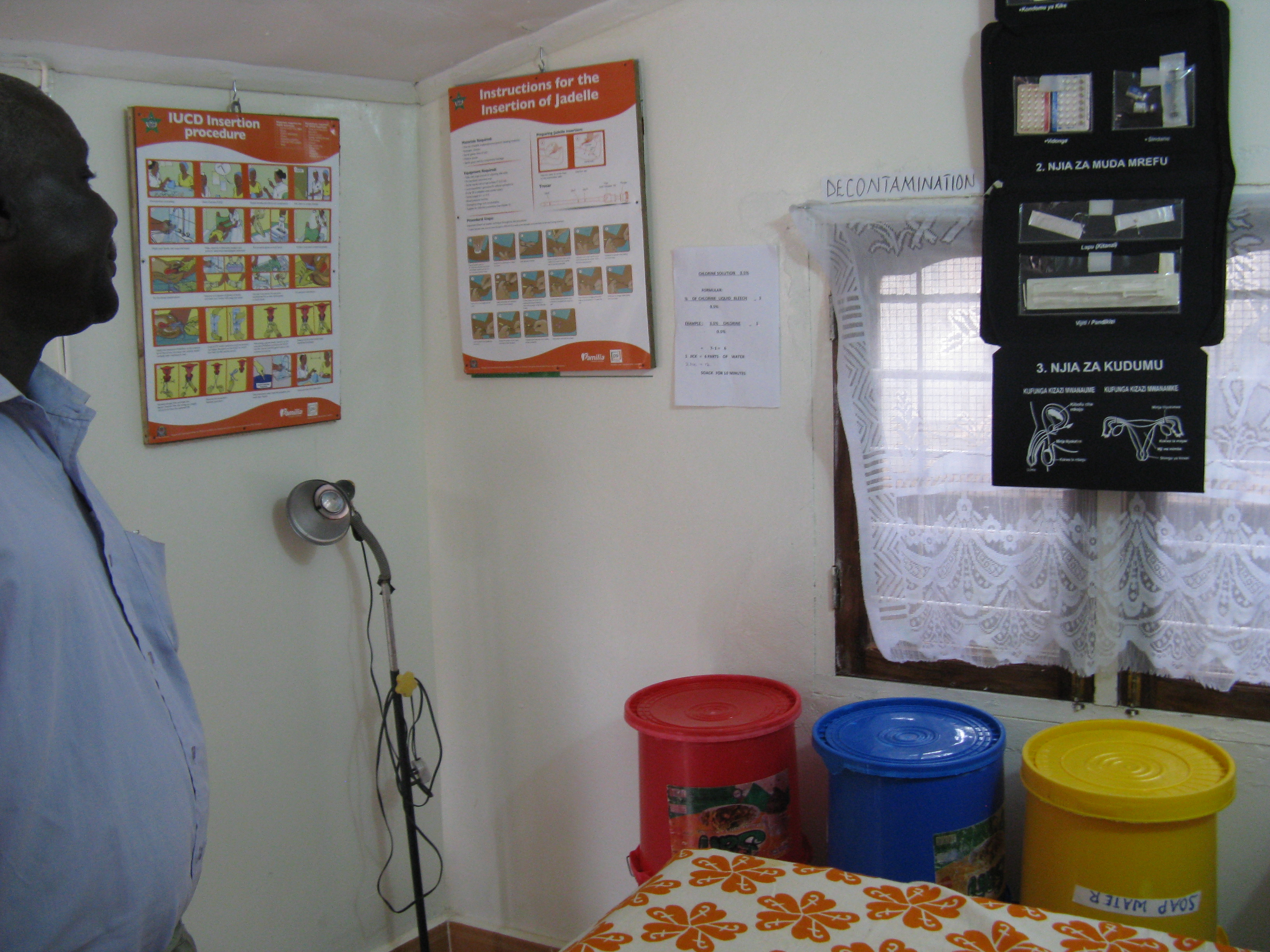 I had no idea what to expect when I first arrived in Tanzania, but I quickly made Dar Es Salaam my home. There was a lot to get used to, like unexpected power and water outages, high rates of crime targeting foreigners, and strict rules about attire. Nevertheless, the charm and intrigue of the country, its inhabitants, and their culture made it easy to adjust. I enjoyed Tanzanian food and even took some Swahili lessons that allowed me to communi­­­­cate better with people I met and increased my appreciation for their culture. I also managed to explore other parts of the country on weekends and in my first two weeks in the country before starting my assignment. This travel taught me a lot about both rural and urban Tanzania and allowed me to admire the diversity of the country.