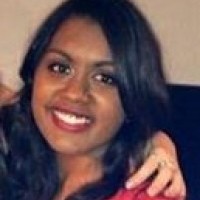 Interest in diabetes as a risk factor for tuberculosis has markedly increased in recent years, though most research has focused on India and China where diabetes is rising and TB is highly prevalent. However, diabetes is also rising in South Africa where TB rates are the highest in the world. We have conducted a preliminary study retrospectively searching for history of TB in medical records of patients attending a large diabetes clinic in Johannesburg, South Africa. Our next step is to screen new and prevalent diabetics attending this clinic for TB symptoms. The diabetes-TB asosciation has not been well studied in South Africa and data collected from this study will help inform a grant application to investigate this association in this highly relevant setting. 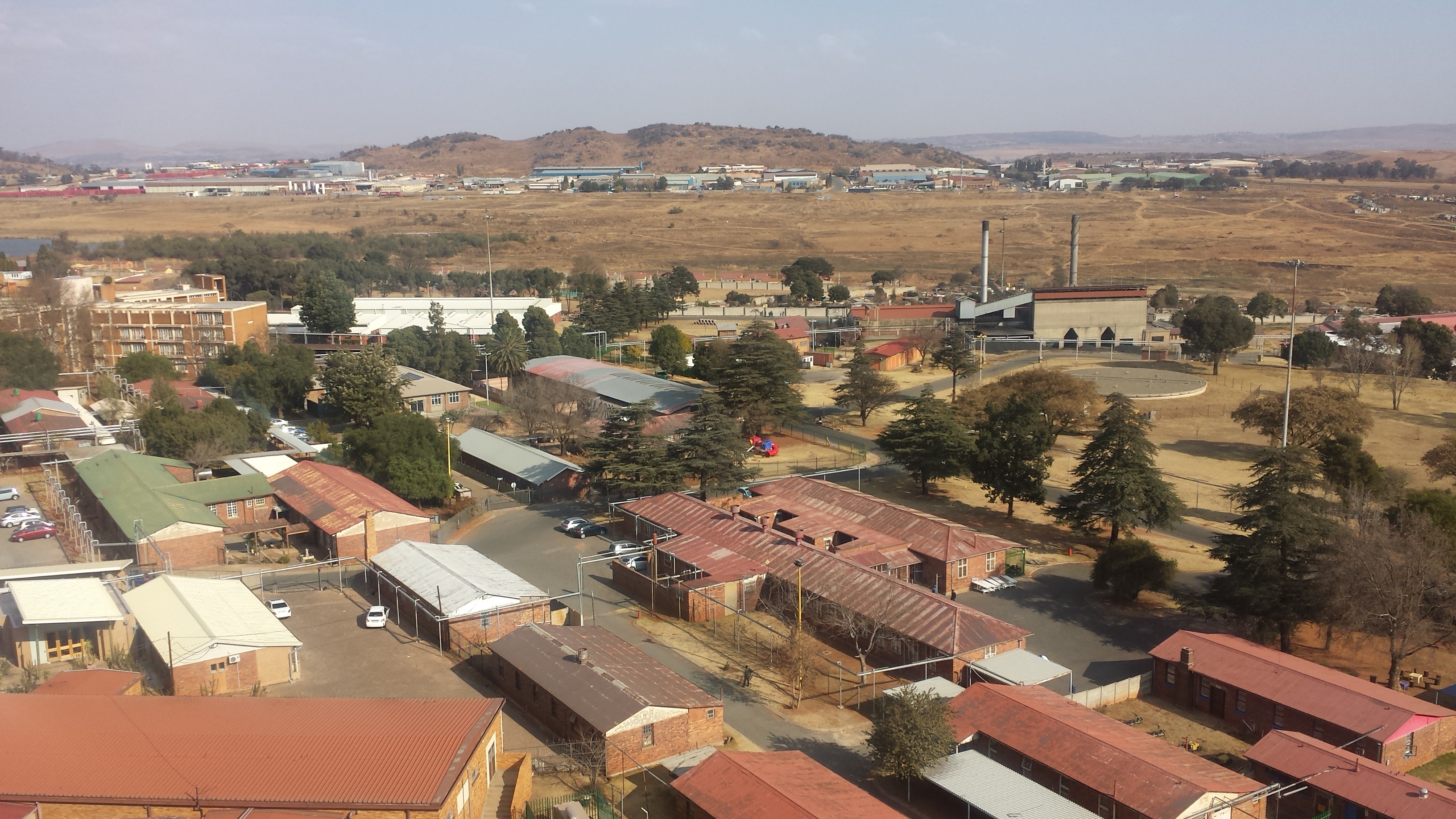 As my plane started to descend after 12 hours in the air, I felt an immediate mix of fear and excitement. My first trip to sub-Saharan Africa was bound to expose me to scores of new people, experiences, and food, but I was acutely aware of the flash of horror on every face when I told people I was going to be in Johannesburg for the summer. I’m no stranger to notoriously dangerous cities having previously lived in St. Louis and Baltimore, but the stories of Joburg were on a new level for me. Well, after having spent two and a half months there, I can tell you that the city has come a long way from its crime-ridden past, and is working hard to keep the upward momentum going. As the economic hub of the entire continent, Joburg was not that different from many cities I’ve been to in the developed world, in terms of infrastructure. The most culture shock I experienced was due to the lack of widespread WiFi and the need to get broadband sticks known as “dongles” to be able to access the internet. With vibrant up-and-coming neighborhoods, a large youth population, great shopping and eats, Joburg was truly a wonderful place for my first foray into global health and my first time starting a research study as the point person and not just as a team member. 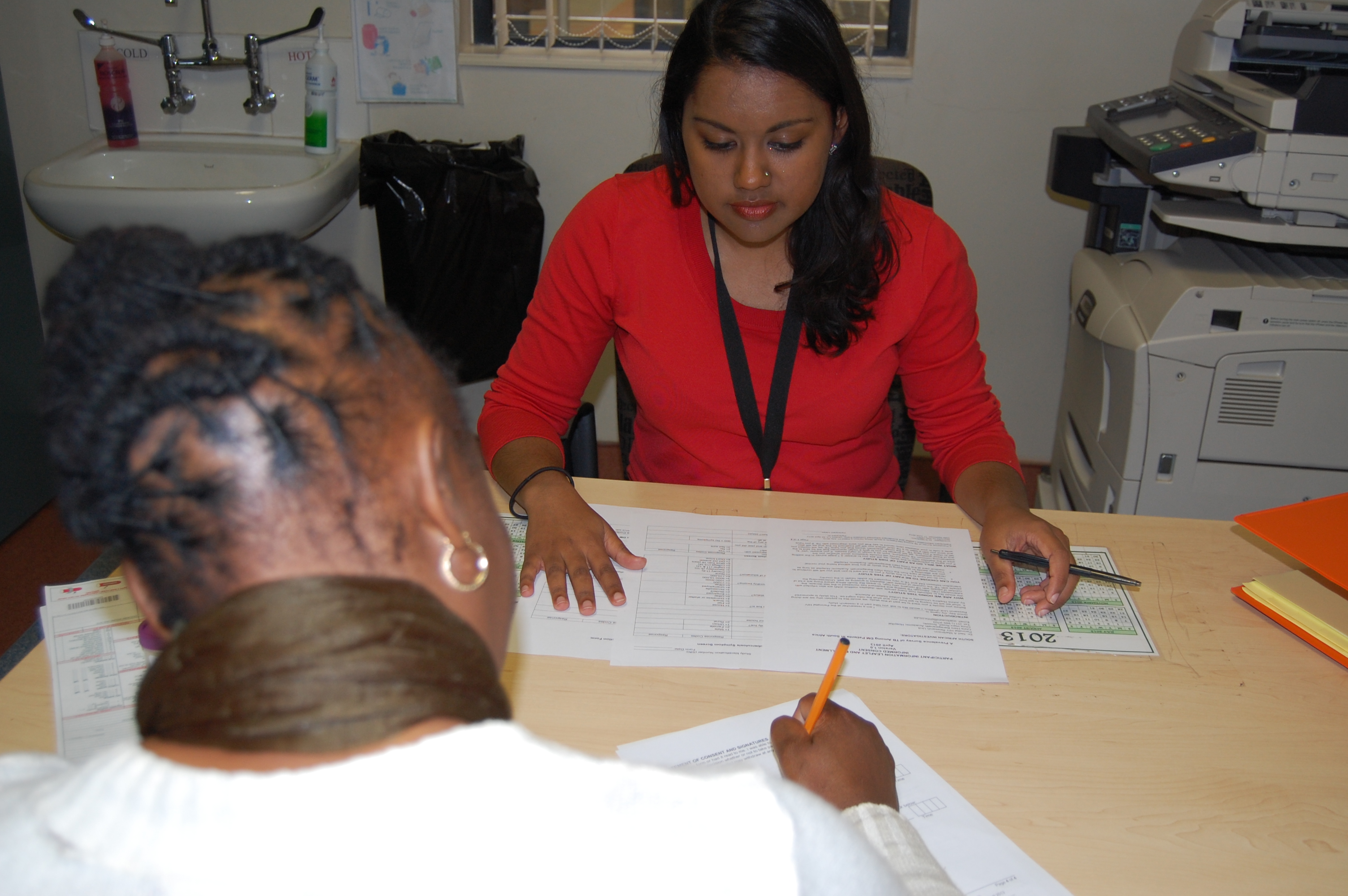 My GHEFP was for a study that involved screening diabetes patients for active tuberculosis (TB). Some recent research has suggested that people with diabetes have an increased risk of developing active TB. The first step in clarifying this relationship was to conduct a seemingly simple prevalence study in the target population. South Africa has a large and growing diabetic population as well as the highest incidence of TB in the world, making it an ideal place to explore this relationship. As preparation for the study, I spent a few months developing consent forms and source forms. The basic premise for the study was that we would use a two-step screening process for patients in the waiting room of the diabetes outpatient clinic. The first step was a questionnaire designed to collect demographic information and assess risk factors and TB symptoms. If the participant indicated he/she was currently having any of the symptoms of active TB (persistent cough, fever, night sweats, and rapid weight loss), then we would collect a sputum sample from them to be analyzed by the lab and refer them to treatment as needed. The second step involved looking at the patient’s medical records to gather information such as date of diabetes diagnosis, insulin dosage, and if they were HIV positive, their last CD4 count and HAART status. 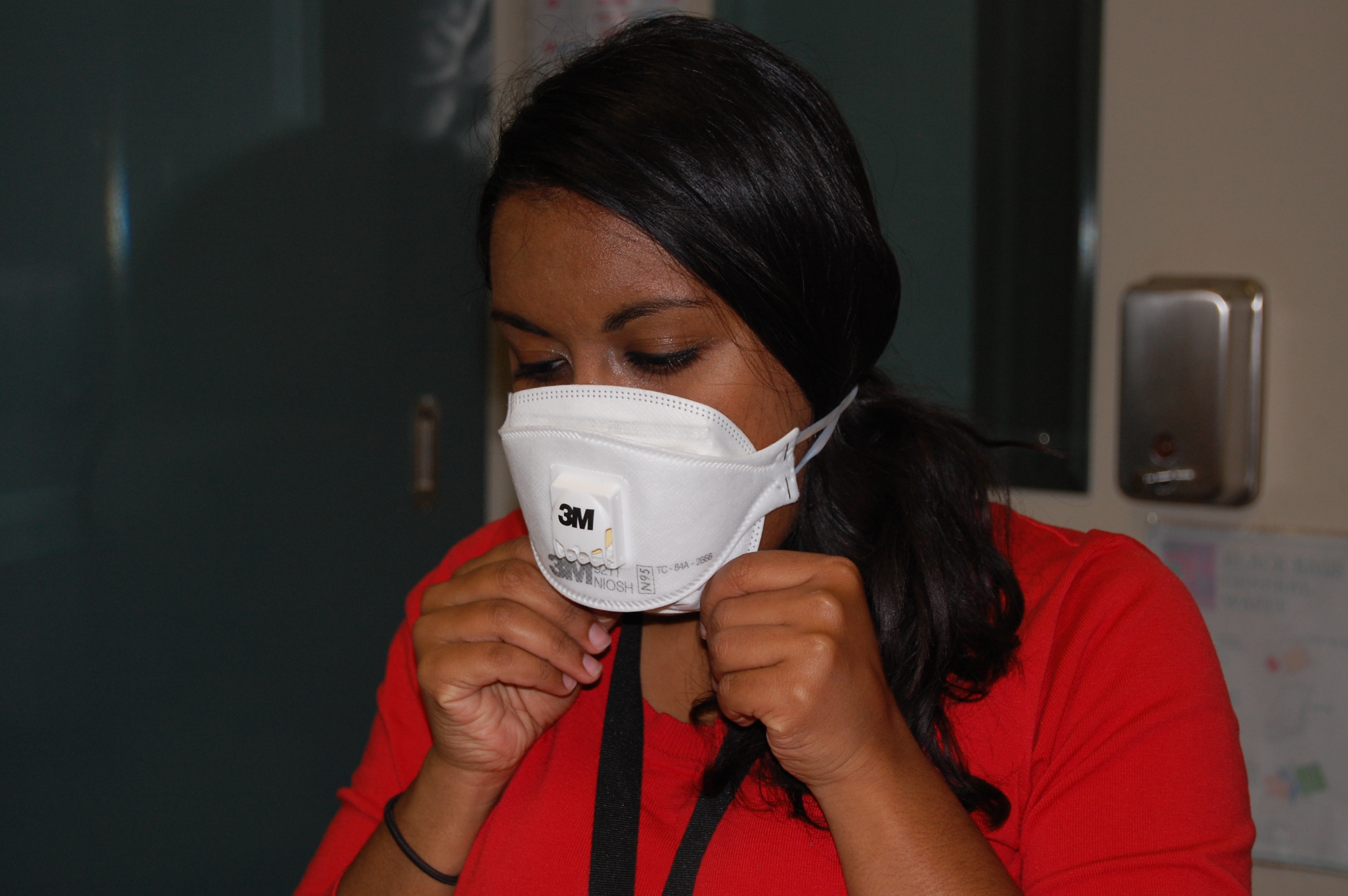 On the surface, our study was fairly simple. One-time visits, no invasive questions, and the whole thing would be completed while patients were waiting to see their doctor. However the challenges of performing a study in a foreign country very quickly became apparent. For one thing, all of our forms were in English, but most of our participants (primarily older, black people) could not speak or read English due to the Apartheid-era laws that required all schools to be taught in Afrikaans. This led us to hire a translator, who is now continuing study enrollment on her own. We also assumed that, like in the US, patients would have a set appointment time with their doctor. In reality, patients would queue up, often getting to the hospital four or five hours before the physicians would arrive, and then be seen in the order they arrived. This required us to be more flexible in our screening process and to make sure that we did nothing to disrupt the flow of patients. While none of the challenges we faced were particularly large, they reminded us that many ingrained assumptions often do not hold true, especially halfway around the world.

Overall, this was a transformative experience. My adventures ranged from working at the third largest hospital in the world, collaborating with some of the warmest people I’ve ever met, seeing Nelson Mandela’s house in person, going on safari (twice!), and so much more. I am so thankful to the Center for Global Health for this opportunity!