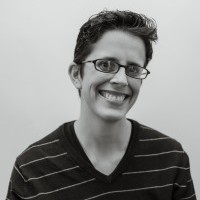 This partnership would be completed together with FHI 360 and Enda Sante funded by the United States Agency for International Development West Africa Mission (USAID/WA). The work in Togo would be part of a regional project focused on building government political will and resources to engage key stakeholders to support programs that are evidence-based, adaptable, replicable and transferable throughout the region.

This position would support the development of the following aims:
- Support the measurement of the HIV Cascade among Key Populations in Togo.
- Implement intervention to support retention in the HIV cascade, through training mediators in HIV treatment retention support
- Support the evaluation of intervention benefit through the use of the passive data collection system on people living with HIV.