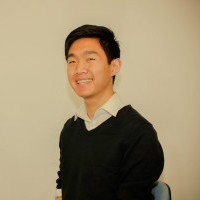 The Johns Hopkins International Injury Research Unit (JH-IIRU) is currently working with the Institute of Public Health in Malaysia to develop an innovative tool and data collection approaches to assess the long-term social, economic, and health consequences of traumatic injuries in a LMIC setting.

When I landed in Kuala Lumpur (KL for short), I had been in transit for a total of 30 hours. I left from DC on Saturday afternoon and adjusting for time difference, arrived early Monday morning. It was by far the longest travel I had gone through, and my first international flight by myself.

Malaysia is an ethnically diverse country and frankly, I felt a bit overconfident coming in. I had heard from peers that getting by without speaking Malay, the predominant local language, was totally possible. Furthermore, I saw my experience as a chance to improve my rusty Mandarin (KL is roughly 50% Chinese diaspora, while Malaysia as a whole is about 25% ethnic Chinese). At first, it seemed that I was right. The airport was very modern, I purchased a SIM card without much hassle, and got on the express train to KL Sentral, the central train station, with no hiccups. Unfortunately, when hailing a taxi to my final destination, the Malaysian Institute for Public Health (IKU, or Institut Kesihatan Umum) and Institute for Health Management (IPK, or Institut Pengurusan Kesihatan), I ran into a language barrier for the first time. Overcharged and stressed out, I breathed a sigh of relief once I had finally gotten to IKU.

I was floored by their hospitality at IKU. Despite language barriers, all communication barriers are surmountable over a cup of teh tarik (literally “pulled tea,” Malaysia’s national drink) and nasi lemak (rice cooked in coconut milk served with peanuts, fried fish, and cucumbers, and sometimes fried chicken). From teaching me tenants of Malaysian culture and Islam to showing me (and the two other JH-IIRU interns) around the country, the IKU team was really wonderful.

(A side note, I cannot understate the quality of Malaysian food. Locals often lament that there’s very little to do in Malaysia outside of eating and shopping. They are mostly correct, and I absolutely do not mind this.)

Unfortunately, I also learned of Malaysia’s unjust health and economic inequities. Unsurprisingly, cities like KL tend to have a much greater concentration of wealth than rural areas. Much like the US, wealth is by and large divided along racial lines, with ethnic Chinese and Indians holding a greater share of wealth than ethnic Malays. At Hospital Sungai Buloh, a large public hospital and one of the sites of the Health, Economic, and Long-term Social impacts of injury (HEALS) study, most patients were Malay, rather than Chinese or Indian. My IKU supervisor, Miza, later explained that the Malaysian-Chinese tend to go to private, rather than public hospitals. The Malaysian government subsidizes healthcare for all of its citizens, but those with financial means, mostly the Malaysian-Chinese, can elect to purchase private insurance.

I saw this disparity plainly reflected in the usage of English. The IKU team was all Malay, and the entire office came from outside of KL. They mostly spoke to each other in Malay, and they were not fluent in English. On the other hand, KL natives (mostly Malaysian-Chinese) that I met outside of work often spoke English as their first language, in addition to Malay and one or two Chinese dialects. Since 1970, the Malaysian government has implemented an aggressive affirmative action program, enabling rural Malays to earn spots in university and the civil service. This has been very successful in reducing poverty and enabling social mobility, but much like the US, the dominant group (Malaysian-Chinese) finds their positions threatened.

Meeting locasl. Hiking in Selangor, outside of KL. 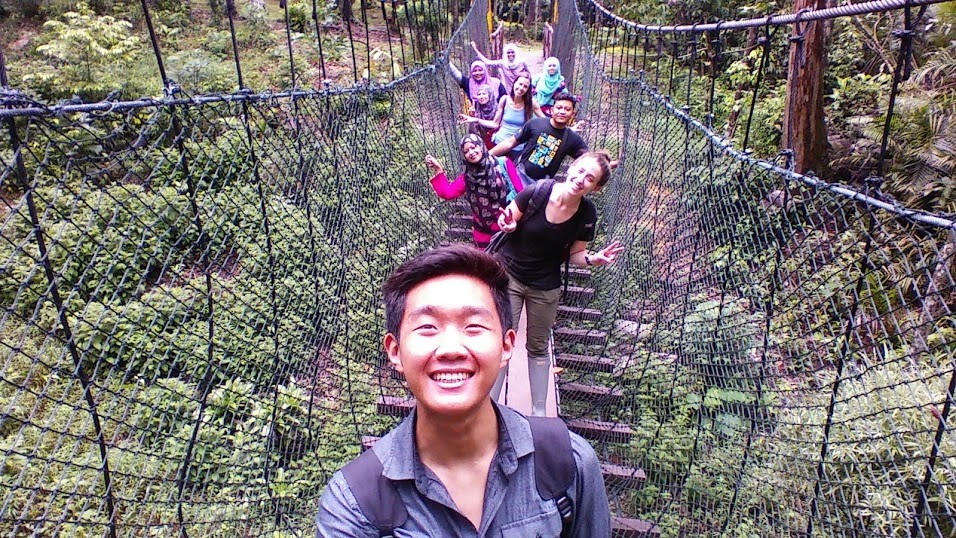 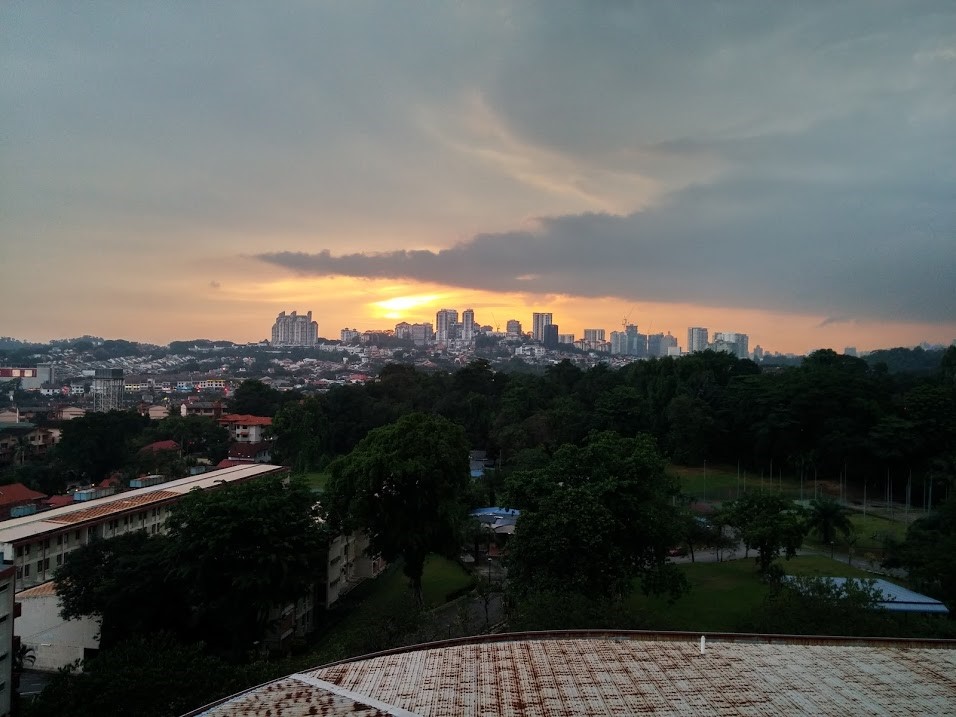 Sunset over Bangsar, a suburb on the outskirts of KL and the location of IKU and IPK. Taken from the guesthouse where I stayed for 8 weeks. 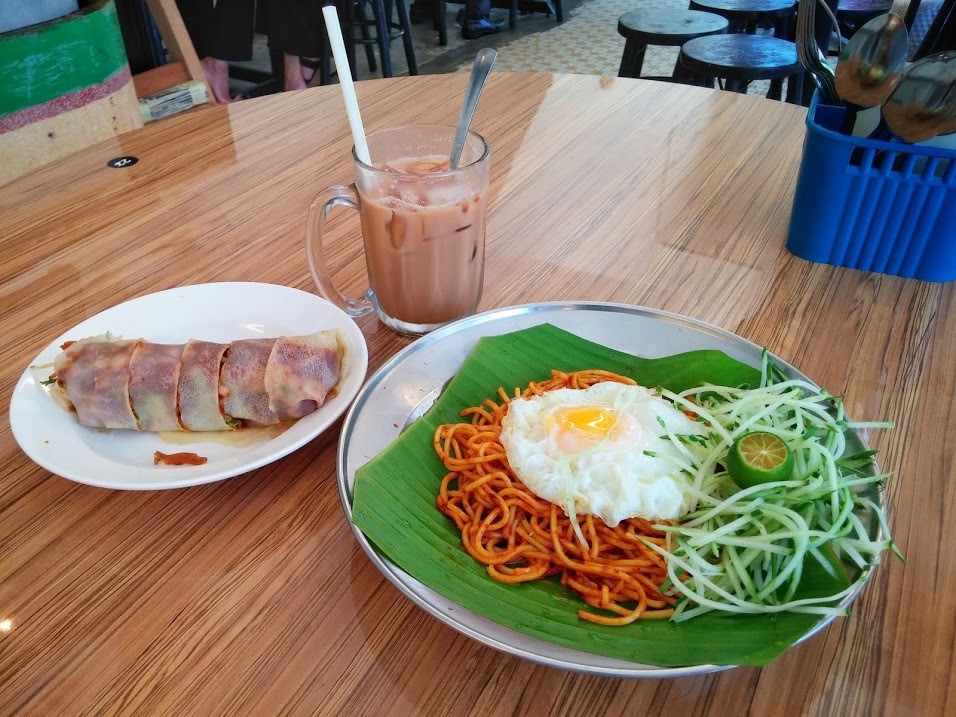 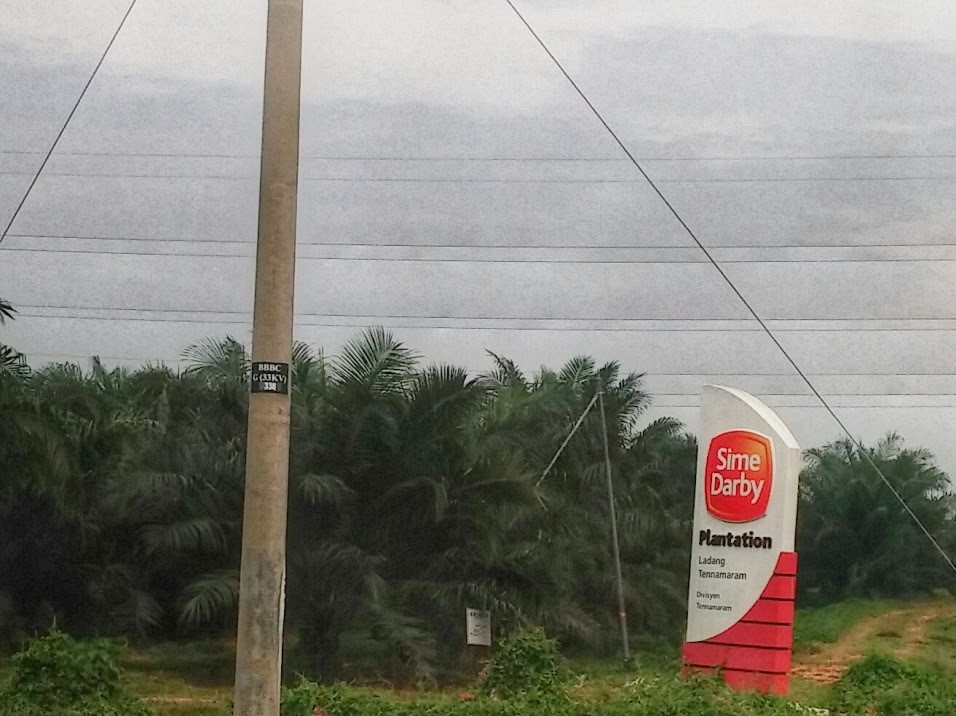 A palm oil plantation, taken while doing fieldwork for the HEALS study. Palm is a huge cash crop in Malaysia despite its extremely negative environmental impact.