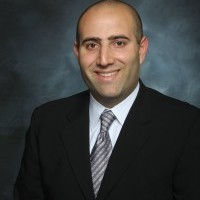 While my daily work will involve routine work in the pathology lab, my main goal of this external rotation is to better understand how other health care systems operate. Lebanon, as a whole, does not have the same resources available to us in the United States. Thus, it will be interesting to see how they operate with fewer resources to get the best outcomes for their patients. As a reference center for patients throughout the Middle East, I will also be exposed to a diverse patient population and will have the oppourtunity to see diseases we infrequently see in the United States. This elective will also serve to establish a connection for collaboration on future research projects. Furthermore, I hope to volunteer for medical missions with the Armenian Missionary Association of America once my training is completed, and I feel this experience in Lebanon will be a good primer on healthcare in the region. I am also very interested to see the impact Johns Hopkins has in the international market. As mentioned previously, I am very interested in working for an organization with an international focus. This experience will show me the possibilties and impacts we can have on world health.

Clemenceau Medical Center (CMC) is a 158 bed hospital affiliated with Johns Hopkins International in Beirut, Lebanon. The pathology department is staffed by two-full time pathologists and one part-time pathologist. During my trip I was able to interact with all pathologists along with the staff. The case material was broad in nature, and I was able to see entities, particularly infectious cases, that we rarely encounter in the USA. Income inequality is a big issue in Lebanon, and access to care is often limited. Many patients forgo screening measures and often present when it’s too late. The pathology represented this trend. Below are my major impressions.

The technology and resources available at CMC were a lot better than I had expected. Pathologists routinely depend on ancillary studies, such as immunohistochemistry (IHC), flow cytometry, and molecular analysis, to make diagnoses. The lab at CMC has nearly all the most commonly used IHC stains, and diagnoses were rarely hindered by the lack of stain availability. However, the country does lack molecular techniques that have become vital to diagnosis and treatment in the US. I found myself continually having discussions with the pathologists about this limitation. Molecular testing currently gets outsourced to the US, but it is very expensive. The pathologists often have their hands tied due to these costs and are not able to provide the services to patients. To get around the issue, reports were left vague and open ended, raising the possibility of entities instead of making concrete diagnoses. While not the greatest for patient care, the best was being made due to the financial constraints. 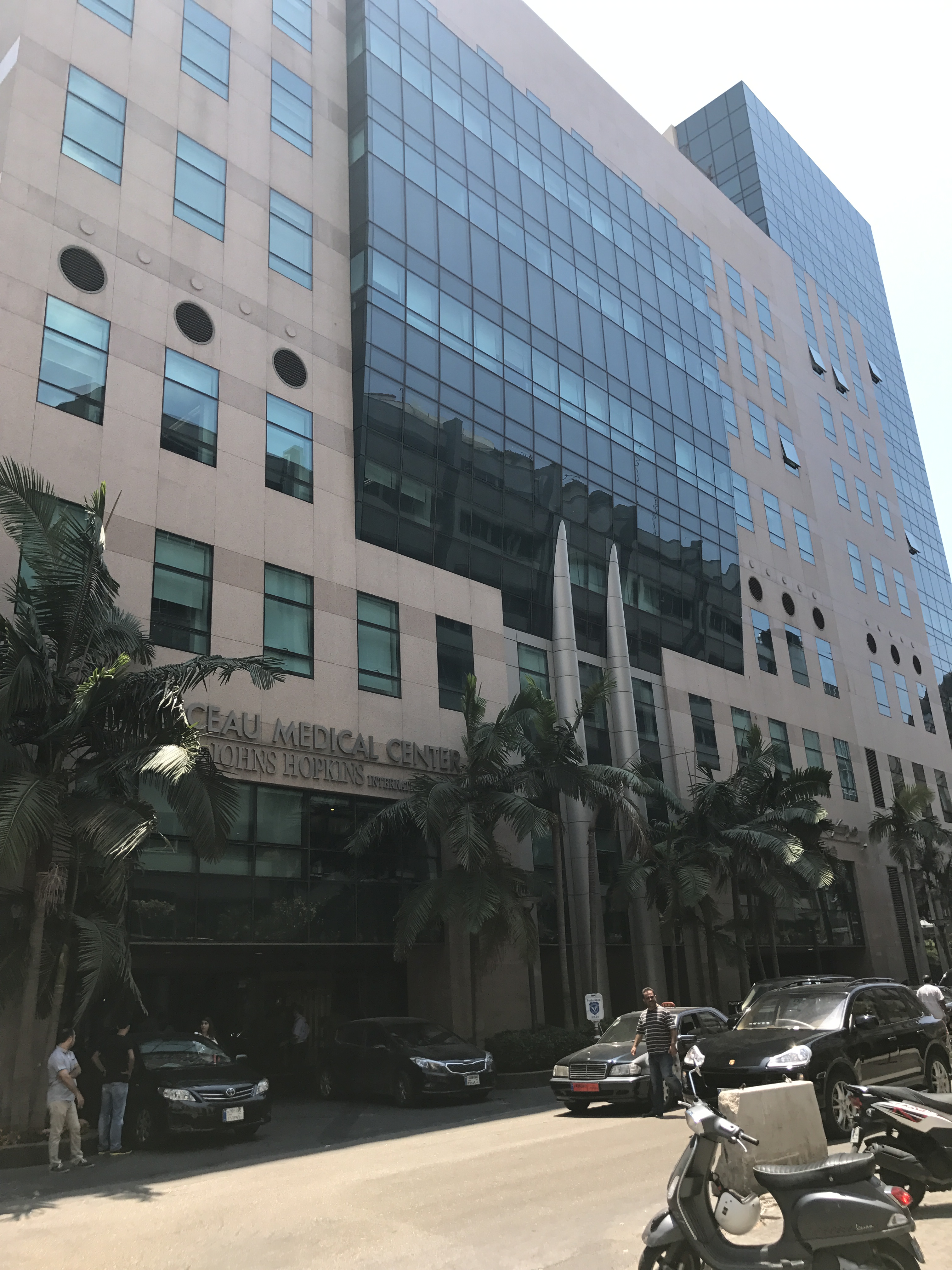 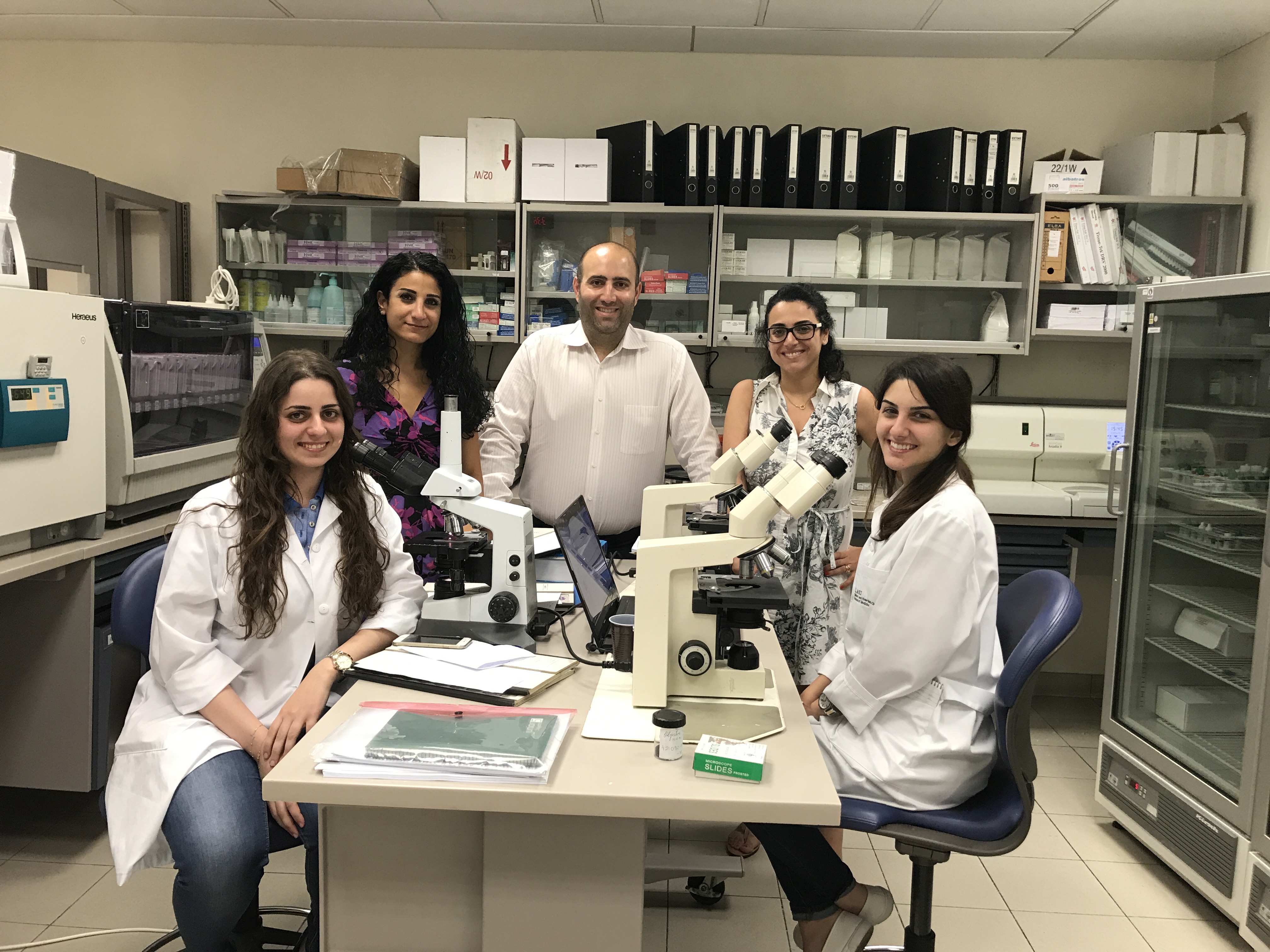 High healthcare costs in the United States can be partially attributed to high costs of labor. Thus, automation has replaced a large proportion of the manual labor in pathology. In Lebanon, however, manual labor is relatively inexpensive due to low wages. At first, I was surprised to see processes completely automated in the US being done manually. But once hearing about labor costs, the reasoning made sense.

There were some system efficiencies that could be well suited here in the US. In the US, insurance preauthorization and reimbursement can be very time consuming and inefficient. At CMC, there is an Insurance Department where the various insurance companies permanently have a representative. Thus, insurance approval could be dealt with on-site with a company representative. Such a system could really help with reimbursement difficulties in the US.

The most impactful part of my trip did not revolve around my observations in the hospital. Rather, it was my first-hand observation of the Syrian refugee crisis that has affected the country. There are over one million documented refugees in Lebanon, with some estimates as high as two million. Walking the streets, you would see children alone, often unbathed, begging for money. The refugee camps throughout the country have very poor living conditions, and most refugees lack access to health care. Children are now without education and work is scarce. While we hear about the crisis on the news, we are very sheltered from the reality of life the refugees face. An entire generation has been lost.

Overall, I am very grateful for my experience in Lebanon. I was able to see very interesting cases and was exposed to the realities of practicing pathology without access to all of the resources we have in the US. 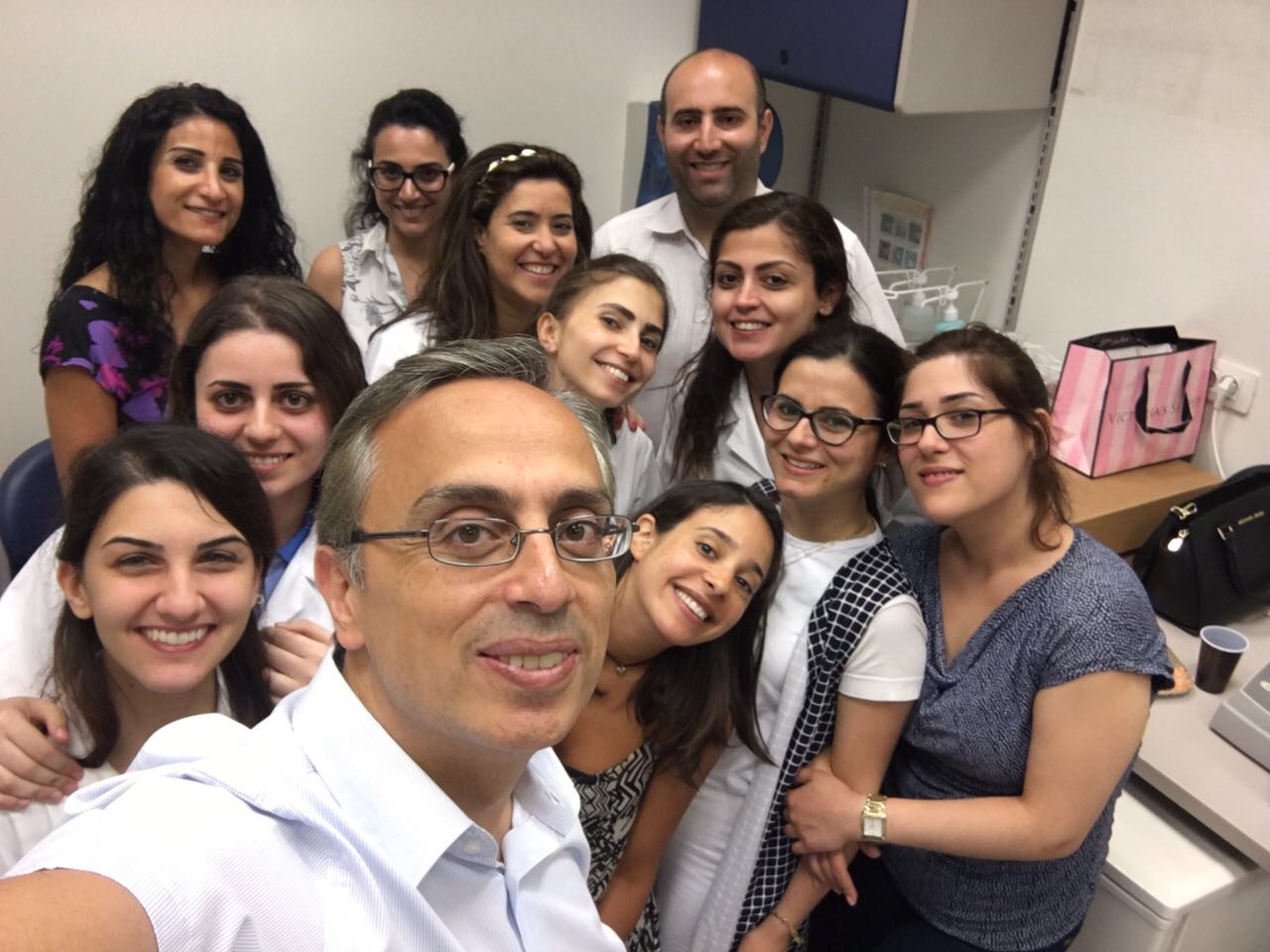