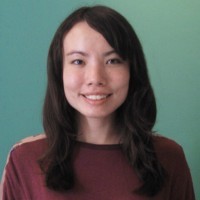 Medical male circumcision (MC) is an important HIV prevention strategy in sub-Saharan Africa (S-SA), and its long-term population impact on the HIV epidemic is determined by MC coverage and the effect of MC on sexual risk behaviors. The Rakai Health Sciences Program (RHSP) in Uganda since 2007 has provided free MC service to the general male population of Rakai District. RHSP also conducts annual HIV/STI, health and behavioral surveillance in consenting residents aged 15-49 of 50 Rakai villages through the Rakai Community Cohort Study (RCCS). Despite wide dissemination of information on the health benefits of MC, MC uptake in RCCS communities remains suboptimal and demand creation is urgently needed. The theoretical concern that MC acceptance may lead to riskier sexual behaviors (i.e. risk compensation) also remains unaddressed under MC scale-up settings. The RCCS monitors men who adopt MC as well as those who remain uncircumcised, and thus offers us a unique, cost-effective opportunity to conduct research to facilitate the scale-up process by Aim 1- identifying individual level (including soiodemographic characteristics, sexual risk behaviors, HIV infection status, and acceptance of HIV counseling and testing), and environmental (including family, community and structural) factors influencing MC uptake; and Aim 2a)-assessing whether behavioral risk compensation (RC) occurs after MC among RCCS men in general, by comparing the risk behavioral changes of men who accept MC to those who remain uncircumcised; 2b)-assessing RC using syphilis incidence as an objective biomarker for self-reported risk behaviors; and  2c)-identifying individual, community and structural level predictors of any RC after MC. Guided by multilevel ecological model and the diffusion of innovation theory, we will use RCCS annual survey data from 2007 to 2014, a period when information about the efficacy of MC for HIV prevention is broadly known and free MC services are widely available and promoted in Rakai. Additional survey questions will be added in 2015-16 surveys to assess attitudes and social norms of MC.Results from this study will guide development and implementation of targeted strategies for MC demand creation and mitigation of any RC in Rakai and other similar S-SA settings. The findings will also provide empirical parameters for future modeling of the population impact of MC scale-up in S-SA.

I spent six weeks working at the Rakai Health Sciences Program located in a mid-sized town called Kalisizo in central Uganda. RHSP was founded in 1987 by a team of Ugandan investigators in conjunction with Johns Hopkins and Columbia researchers to begin studying HIV/AIDS, which was then only known as the “slim disease” in Uganda. The program has grown into a staff of almost 400 with a huge variety of different projects in both communicable and non-communicable disease research. RHSP also has been spearheading a community cohort study for almost 30 years in the Rakai district to understand the HIV epidemic and spectrum of other health issues in this region. Aside from research, RHSP works to educate communities about sexual health and how to prevent the transmission of HIV. The program also runs a number of service delivery campaigns offering male circumcision and family planning with innovative demand generation strategies, as well as operating rooms and surgeons working directly in the headquarters to offer male circumcision to local residents.

My role at RHSP was to help with the entry and analysis of a large body of clinical data collected in previous years as part of an initiative to screen RHSP’s patients enrolled in HIV care for ophthalmologic health. I worked with researchers at RHSP to sort through data gathered at the initial eye screening as well as clinic records from later ophthalmologic appointments and operating theater books. I then entered that data using Excel and Visual FoxPro and conducted basic analysis and summarization in Stata for my final presentation to the RHSP scientific community at the end of my placement. Upon my return to Baltimore I continued working with my assigned faculty P.I. on literature review, creation of data presentation tables in Stata, and a preliminary manuscript of our findings.

This placement was an incredible learning opportunity for me, as it was my first time in Africa and first experience working in health research in a resource limited setting. Over the course of my six-week placement I was able to see firsthand the coordination of efforts to fight the HIV/AIDS epidemic between American organizations such as PEPFAR and the Peace Corps in conjunction with Ugandan programs like Reach Out Mbuya and the Uganda Virus Research Institute. With RHSP I was able to attend a ‘Stylish Man’ HIV education and service provision campaign, observe a male circumcision procedure in a tent, attend a community meeting on safe sex practices, and travel to the remote fishing village of Kasensero where the HIV prevalence is estimated at 43%. It was a once in a lifetime opportunity to see every angle of global health research, practice, and education in the field. On the weekends I had the chance to travel to other parts of Uganda including the two major cities Kampala and Entebbe, ride through the beautiful Murchison Falls National Park on a safari trip, and go whitewater rafting on the Nile near the town of Jinja. Although Uganda is a multilingual country with Luganda as the primary language for most residents, it was definitely possible to travel around easily only speaking English and learn a few words and phrases in Luganda along the way. I would highly recommend this placement to any student interested in experiencing the warm and welcoming culture of Uganda and learning more about research and prevention of HIV/AIDS in East Africa.

The RHSP guest house in Kalisizo where I lived. We often had RHSP staff, faculty from Johns Hopkins and Columbia University, and researchers from the NIH stay with us as well; 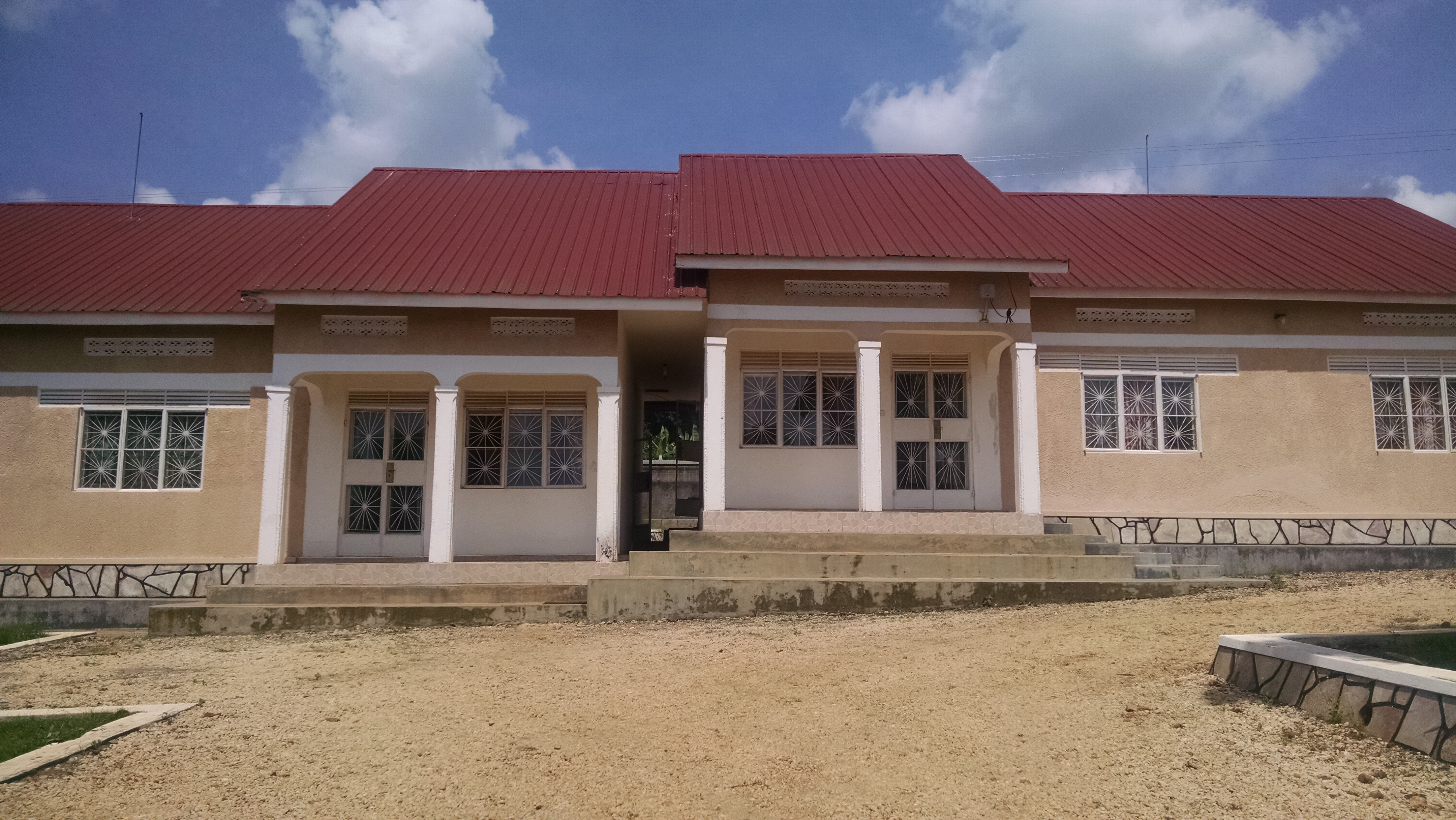 The residential area of Kalisizo; 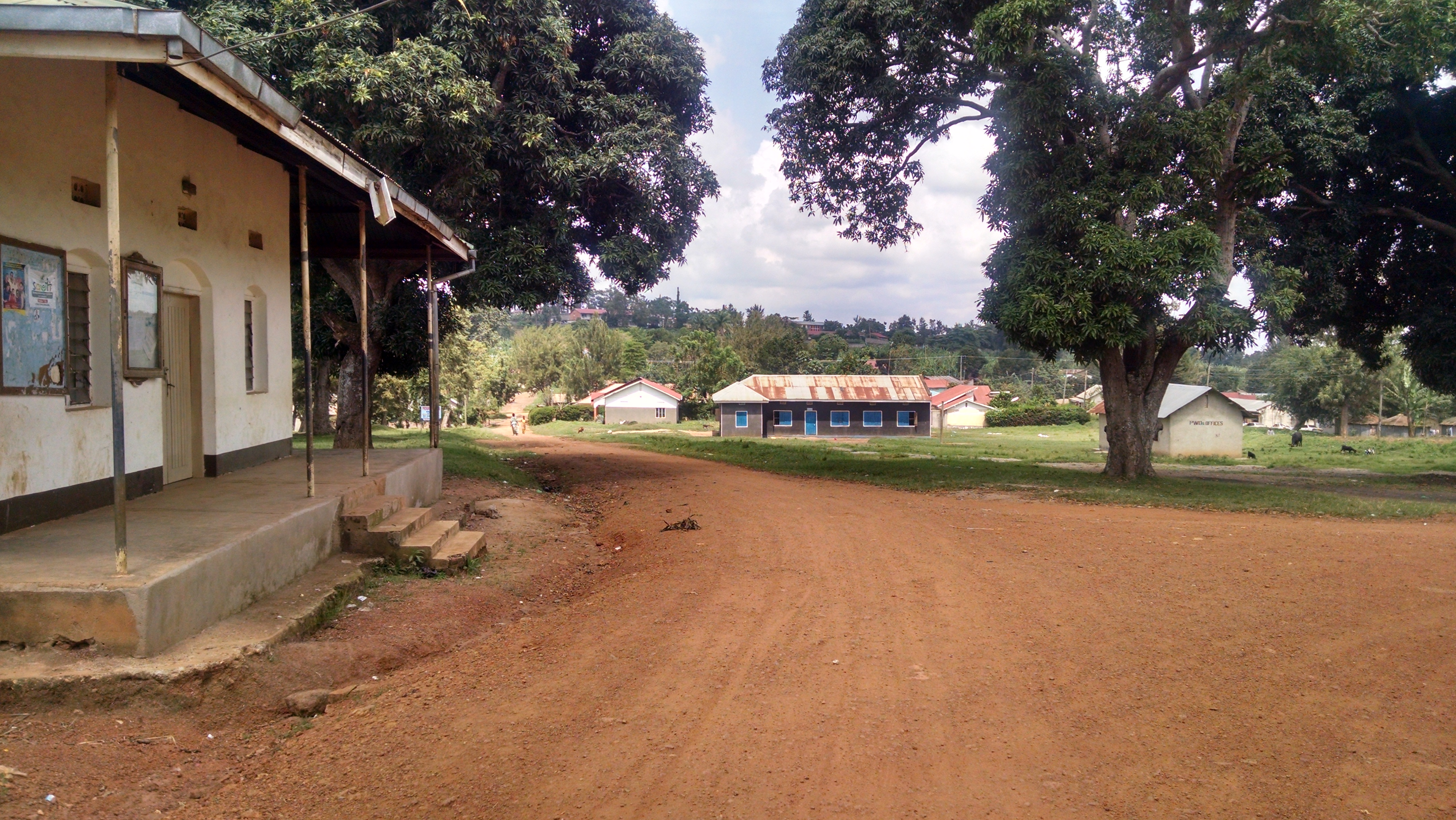 The view on my short walk to the RHSP office from the guest house every morning; 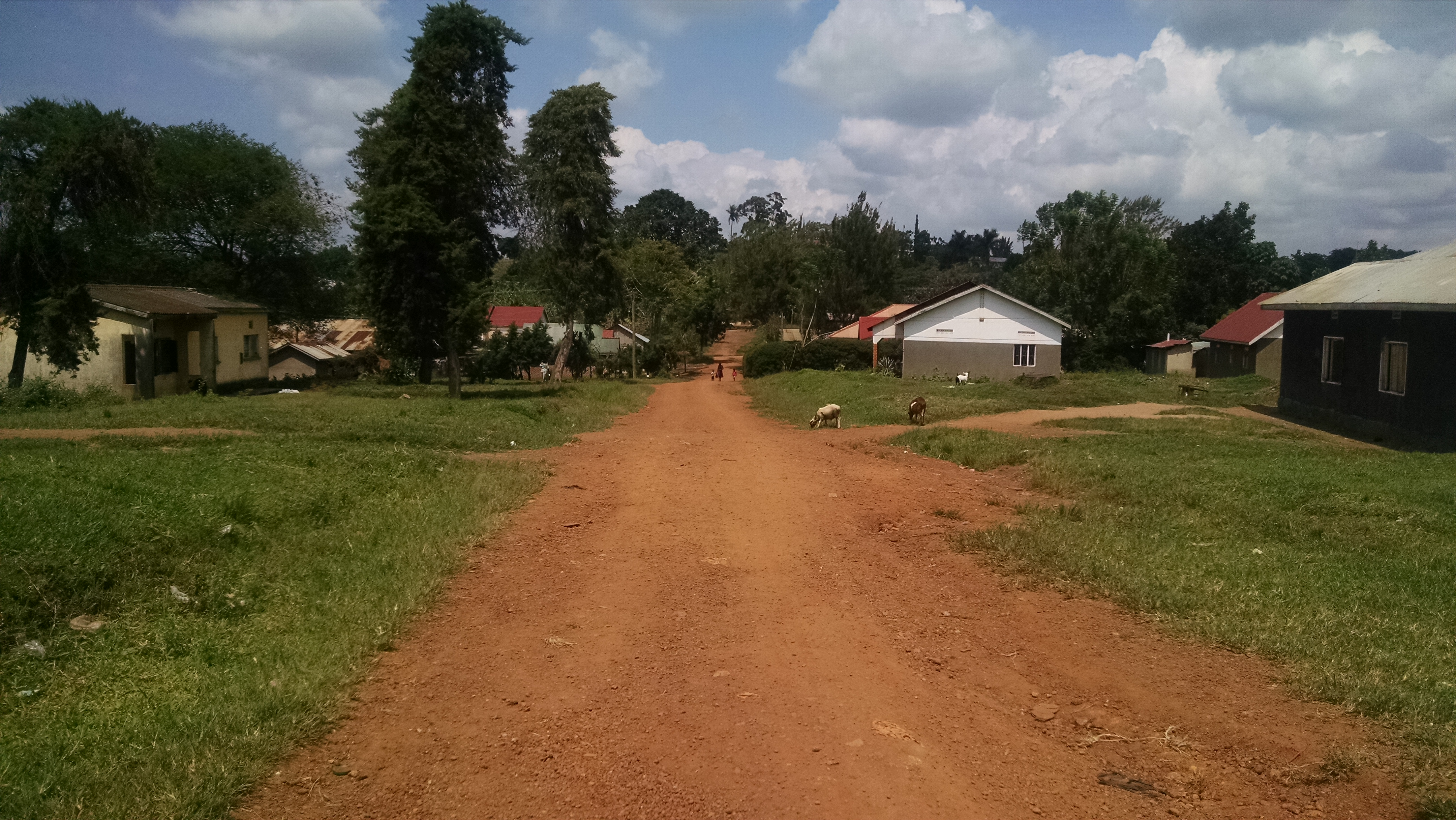 The inside of Gaddafi National Mosque in Kampala. Visitors can climb to the top of the tower for an incredible view of the city; 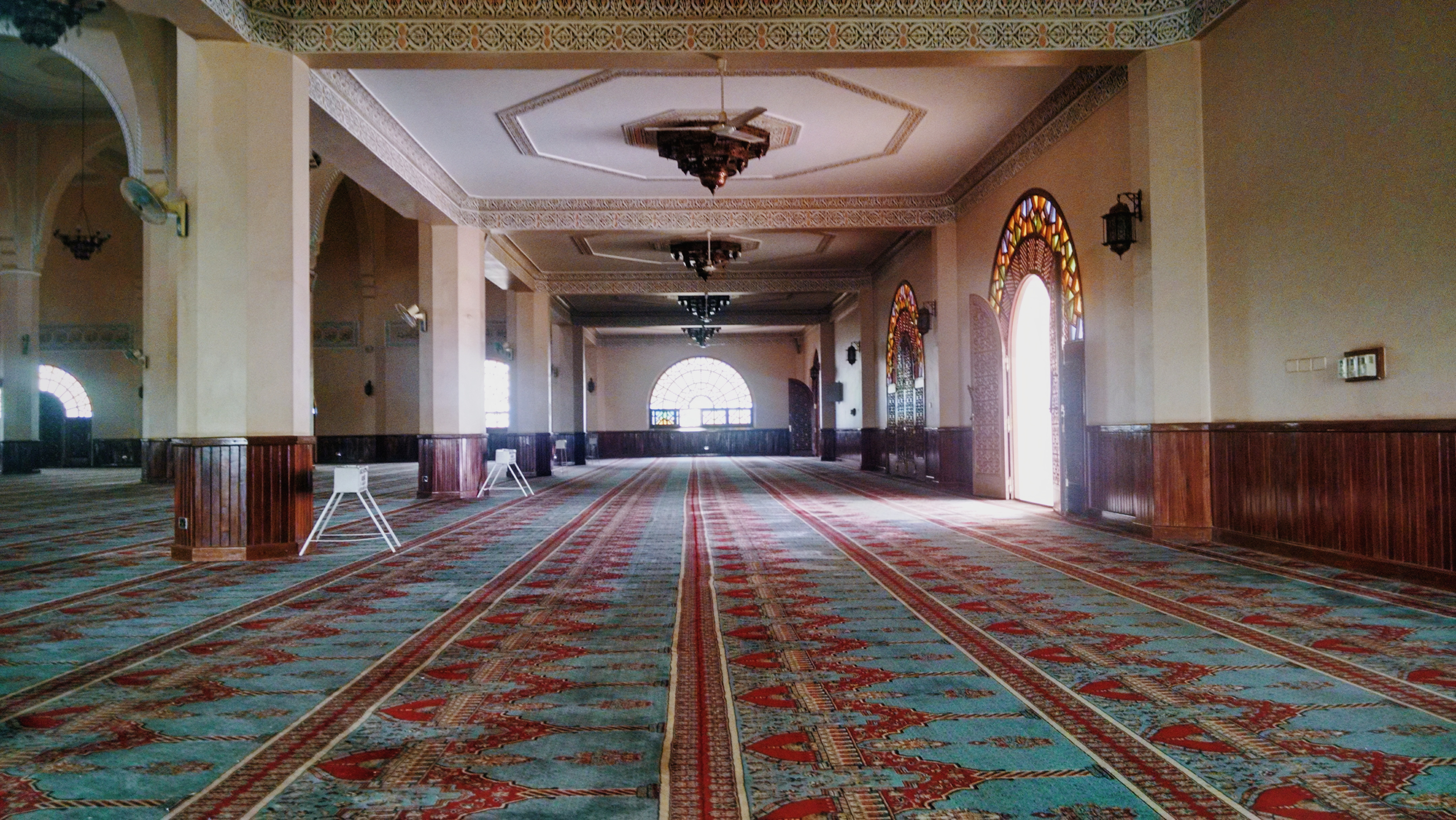 A sunrise in Murchison Falls National Park over a herd of buffalo in the distance; 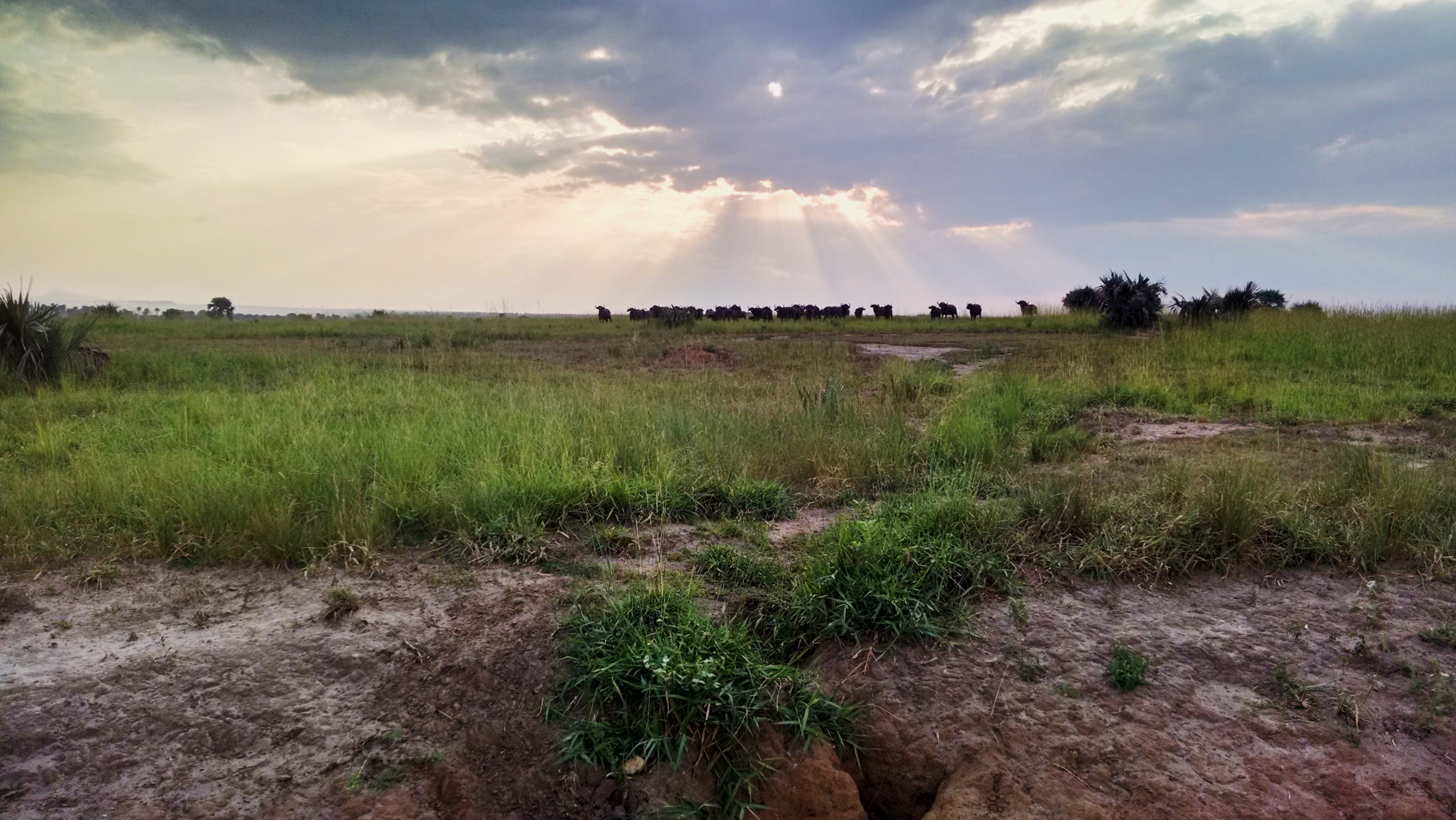