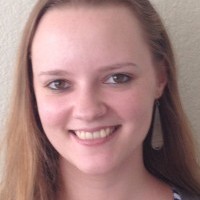 Bangladesh is an exciting country for anyone with an interest in public health, both for its thriving NGO sector (one of the most active in the world) and for the remarkable amount of improvement in its health indicators over the last several decades, despite facing a wide range of obstacles including yearly floods and droughts, arsenic contamination of ground water, massive population growth, and the legacy of a violent war of independence in the 1970s. Between 1990 and 2010, there was a ten year improvement in life expectancy, a halving of infant mortality, and a three-quarters drop in maternal mortality. The month that I arrived, Bangladesh became a middle income country by the standards of the World Bank. Few countries have ever seen such rapid improvement.

I grew up with an interest in water and sanitation stemming from my parents’ previous work in the sector in Bangladesh. At icddr,b – the organization that popularized cheap and effective oral rehydration therapy to treat cholera – I got to see work in this sector on many different fronts. In rural areas, I visited field sites of a cluster randomized controlled trial to determine what combination of water, sanitation, hygiene and nutrition interventions best promoted child growth. I visited a sanitation project in urban slums, and a study examining water and soil salinization in the south. I toured icddr,b’s cholera hospital, where they work to train parents in hygiene and nutrition practices during their children’s stay. I worked on a variety of the organization’s ongoing papers covering topics such as menstrual hygiene management, WASH community health workers, and hygiene promotion in schools.

Of course, Bangladesh still faces a number of seemingly impossible challenges, including high rates of poverty. Already one of the most densely populated cities in the world, Dhaka’s population is expected to double within the next decade, with the vast majority of new arrivals moving into the slums. Standing in a packed slum ally in front of an overflowing pit latrine, it seems impossible that the city could ever build toilets or water pipes fast enough to keep up. Some challenges are new. Salinization – caused partly by rising sea levels and greatly exacerbated by a growing salt water shrimp market – is rapidly making large swaths of the south uninhabitable. The country has also not been immune to the growing effects of militancy around the world over the last year – religious minorities and foreigners have been particular targets, which has frightened off a number of exporters and threatens to destabilize Bangladesh’s economic growth.

Public health can be a frustrating profession, with instable funding and a never-ending flow of challenges (the funding for my project got cut at the very beginning, and I got a quick lesson in flexibility). But it is difficult not to feel optimistic in Bangladesh, even when you get stuck in a traffic jam for three hours. The Bangladeshi health sector is a place of ideas and energy, propelled by three decades of success, and it makes a fantastic place to start a career.

An NGO school for rural children constructed entirely from bamboo. Near Sonargaon, Bangladesh: 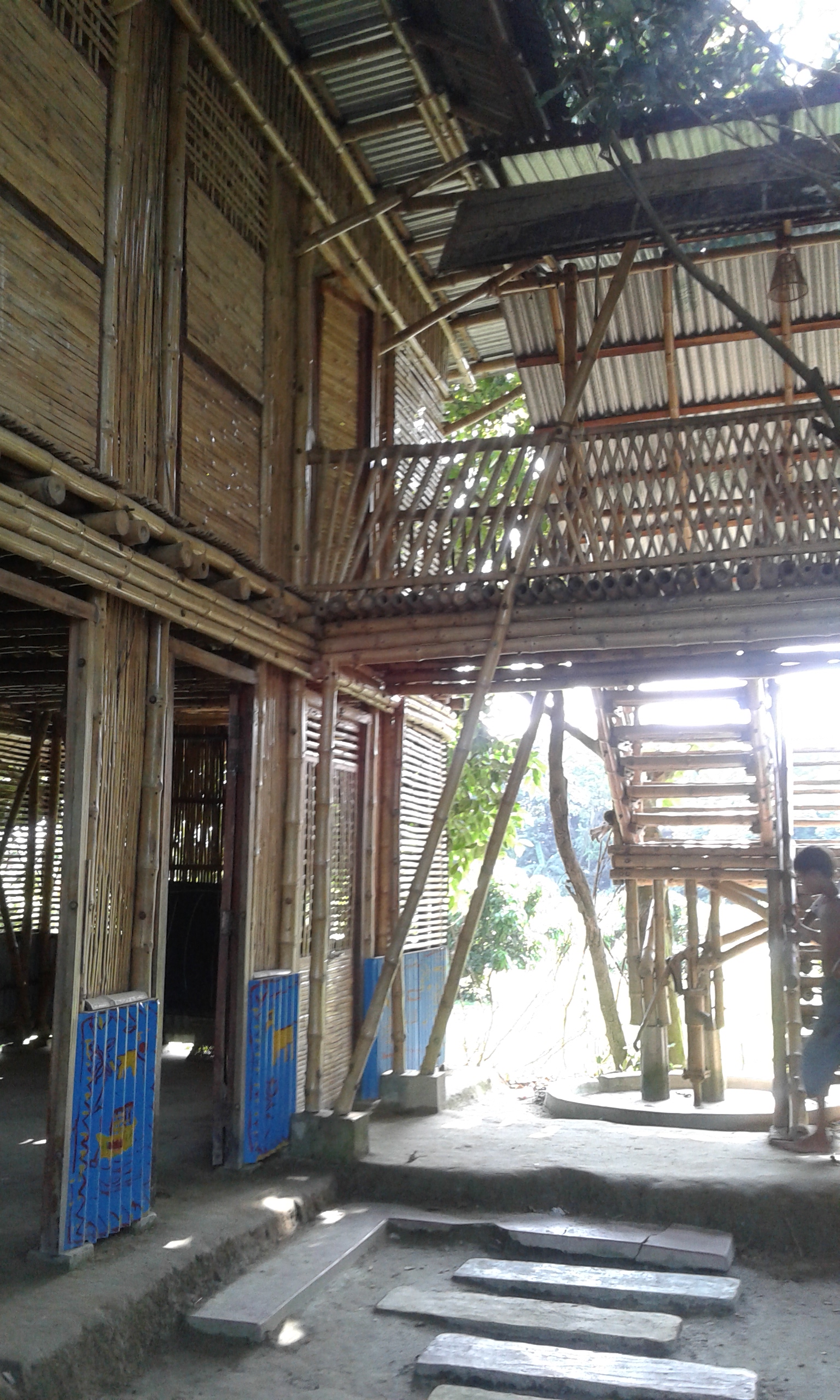 A boat owner near Sonargaon, Bangladesh: 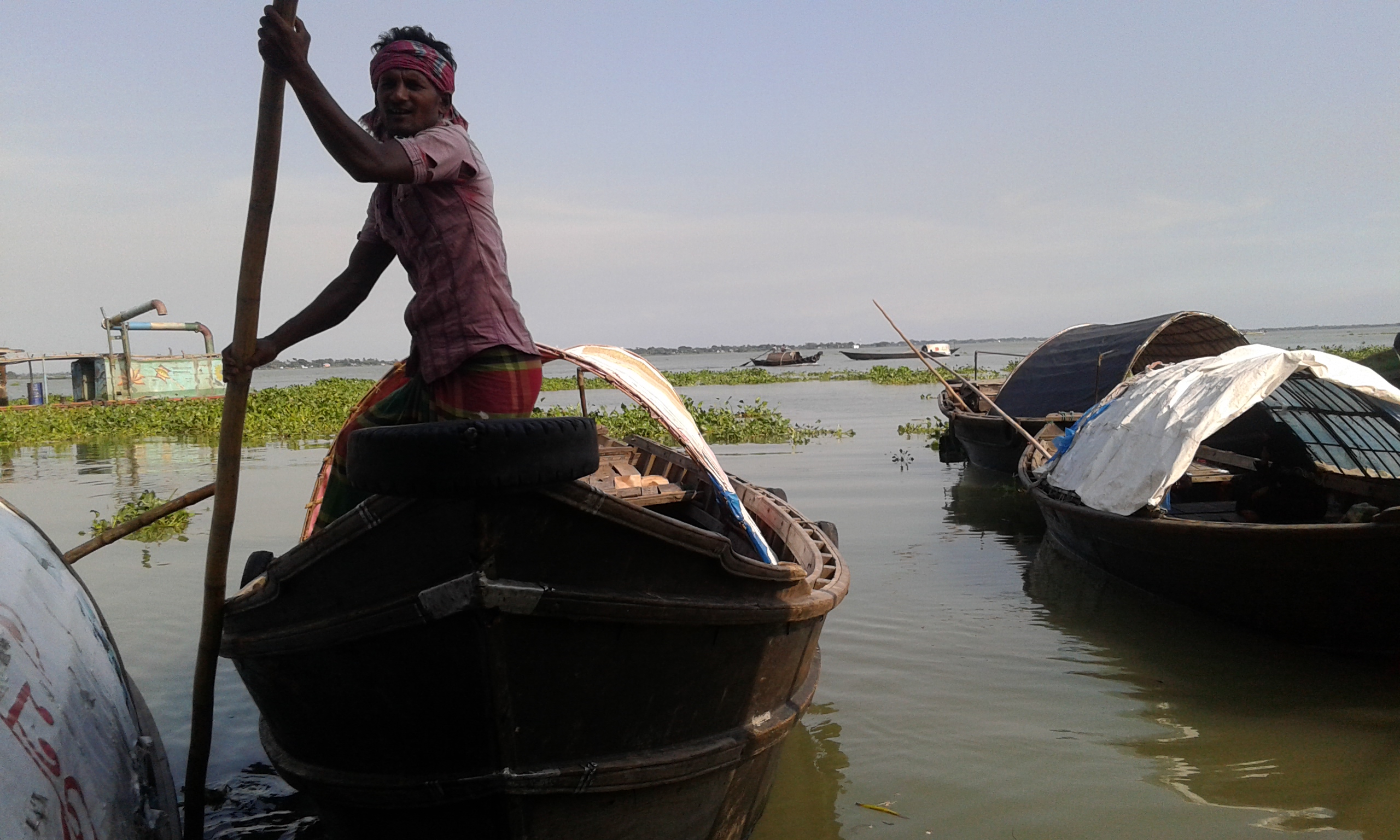 A dual pit latrine constructed by icddr,b as part of a randomized controlled trial in Mymensingh, Bangladesh: 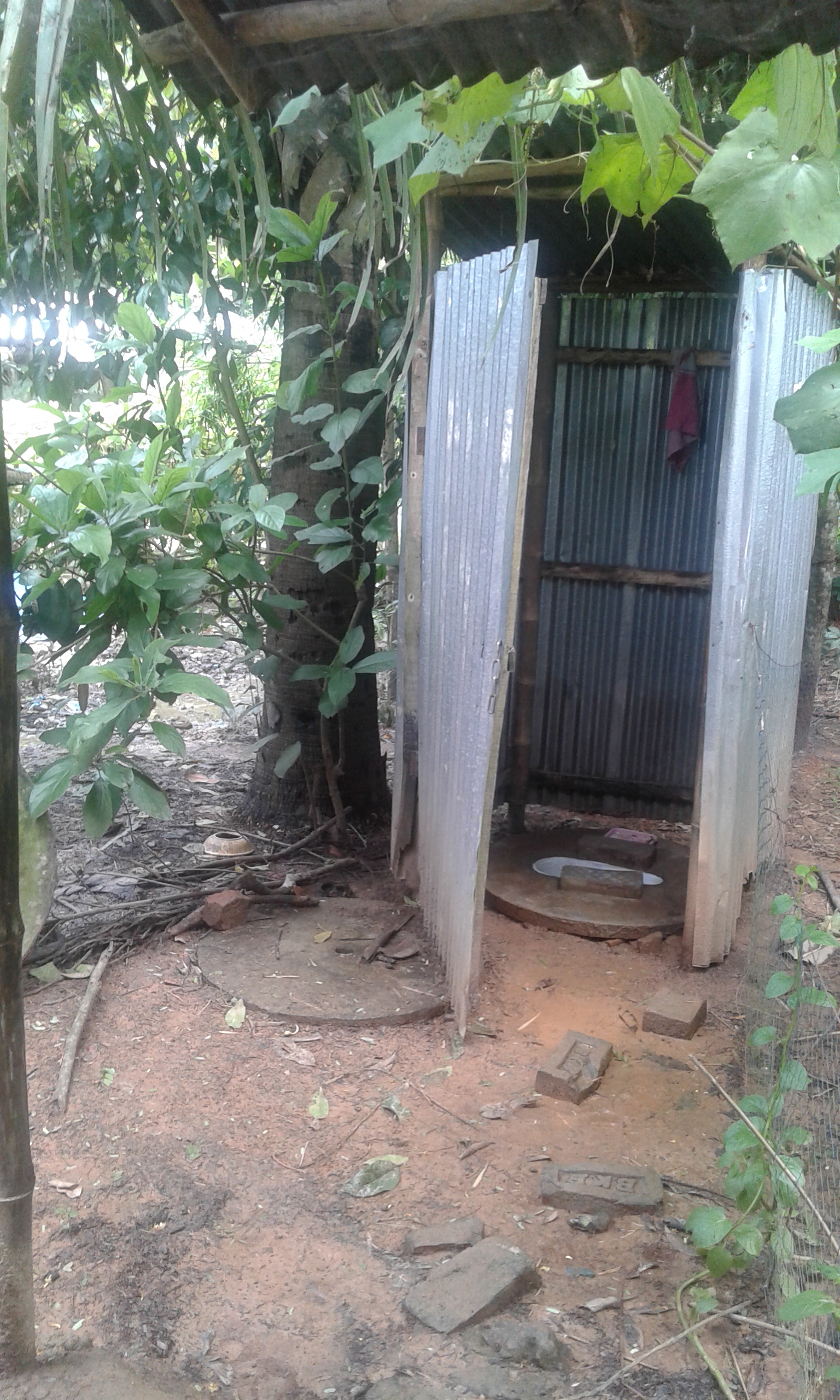 Traffic outside of Dhaka's New Market: 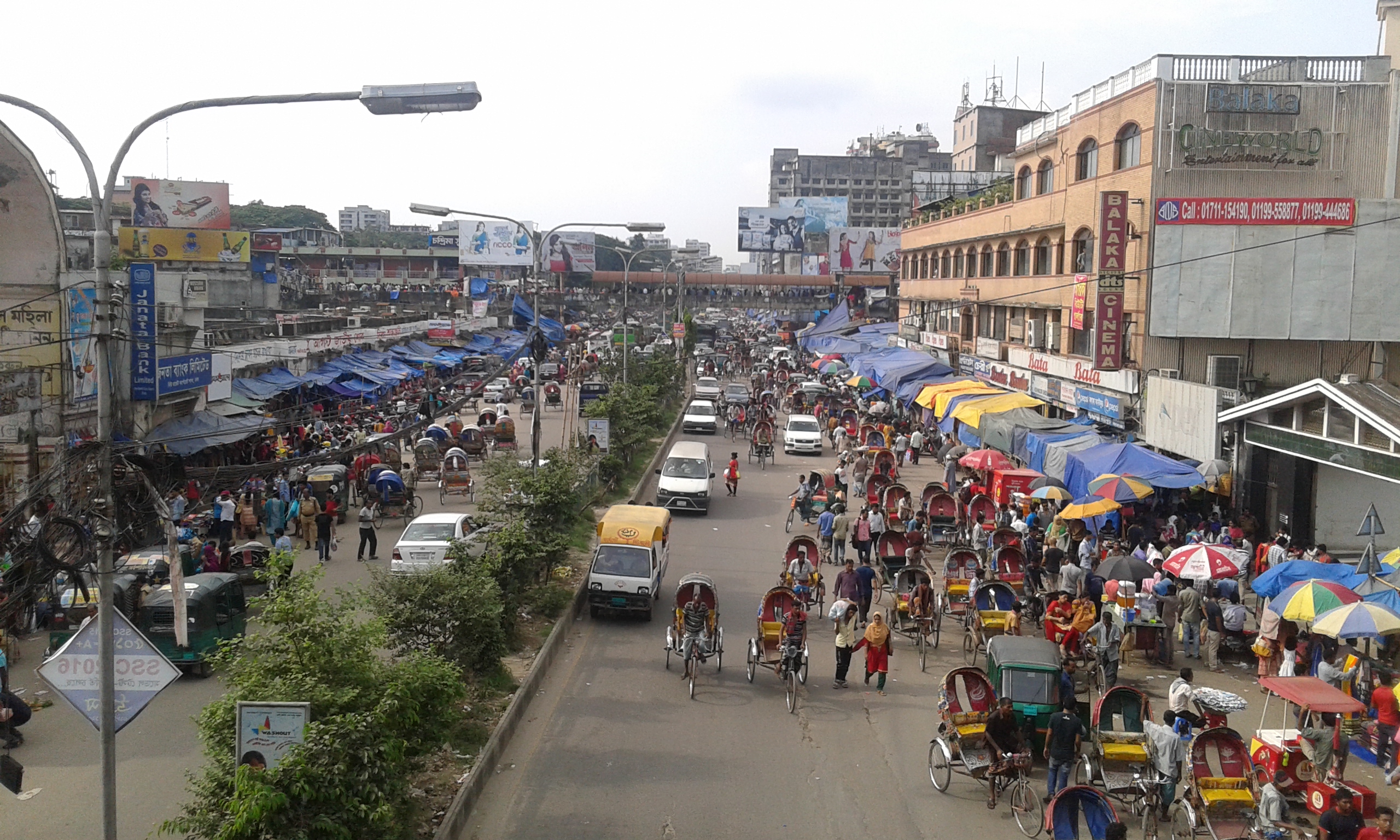 A view of Dhaka from the top of  Bashundhara City Mall: 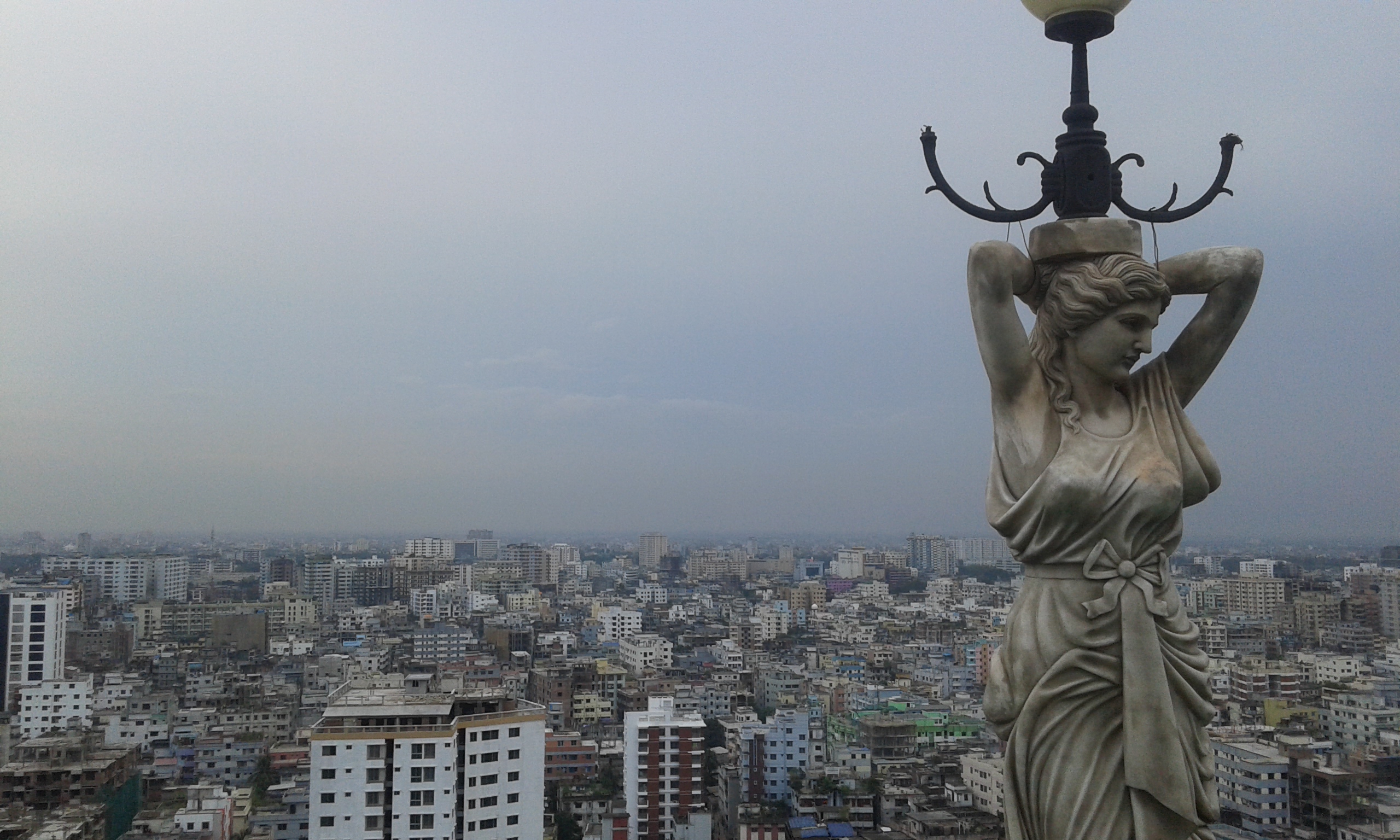