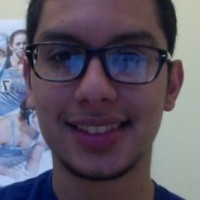 Ambient air pollution is an important contributor to pulmonary disease in densely populated urban areas worldwide. Asthma incidence is increasing in low- and middle-income countries, particularly in Latin America, which has the youngest and fastest growing population of the American hemisphere. Recent publications from in vitro and animal studies, as well as some population studies, strongly suggest that traffic-related ambient air pollution may result in a reprogramming of the epigenome, as part of the environmental stress response against reactive-oxygen-species-mediated activation of the oxidative stress pathway. Micronutrients deficiencies (i.e., vitamin D and folate) are also known to affect both asthma prevalence and severity. The mechanisms underlying the effects of environmental exposures and micronutrient deficiencies on asthma are unclear but are likely to involve epigenetics. This project provides a unique opportunity to examine the interaction effects of ambient pollution and micronutrient levels on asthmatic children from Peru, a population with one of the highest prevalences of asthma in the world, which is truly unique. Our integrated, multidisciplinary design will also provide us with the opportunity to study the relationship between micronutrient deficiencies and epigenetics. Finally, we expect the results of our study will contribute to the improvement of the health of children with asthma. By providing a more accurate and specific assessment of the role micronutrients contribute to asthma induced by air pollution, we can better assess which patients would benefit from supplementation. This proposal seeks to study interaction effects between micronutrients and 1) particulate matter, and 2) epigenetic programming on longitudinal asthma symptoms. This position focuses on strengthening the knowledge of the student in Global Health Research through their involvement in each part of research development. The study sites are located in San Juan de Miraflores and Villa El Salvador, peri-urban communities in Lima, Peru. Lima is the capital and the largest city of Peru located at sea level. It has experienced a significant population growth over the last three decades, and with a population of more than 9 million provides an ideal urban study site. The enrollment study sites to be utilized will include San Juan de Miraflores and Villa El Salvador, peri-urban communities located 25 kilometers south of Lima's city center.

An Attempt to Perfect an Imperfection

As I arrived to Perú, my mind wandered back to the United States. During the ride of my taxi to my homestay, I stared at the lights, the billboards, the buildings, the neighborhoods, and anything my eyes could find. They all reminded me of the States. Nevertheless, I also thought of my home country, Honduras. I thought of the similarities between Perú and Honduras; it was my mind attempting to familiarize itself with the new surroundings. 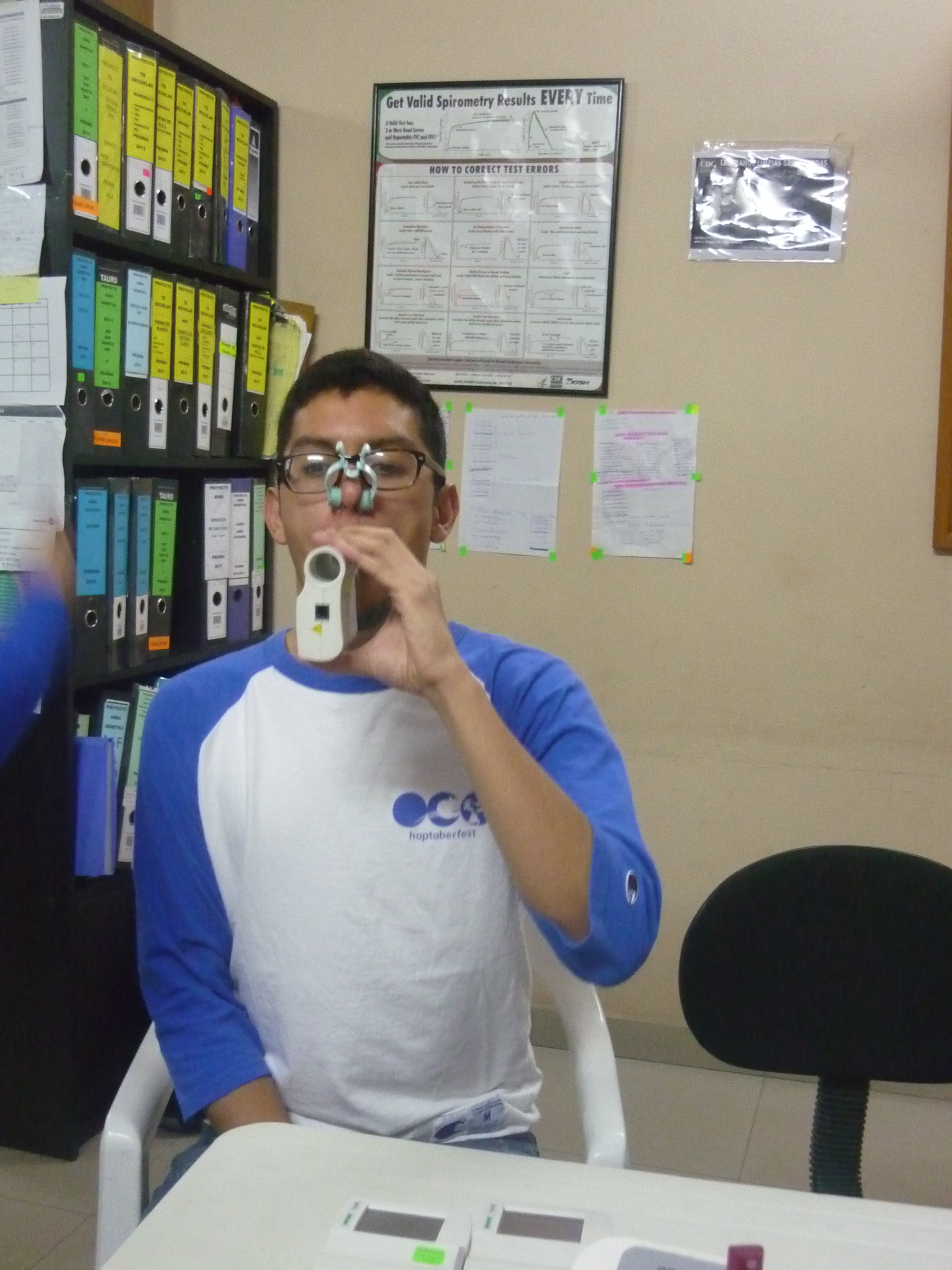 As I became more familiar with Perú, I realized that Perú has played with the cards that it had been dealt, the same way Honduras has done. It was trying to play the best game that it can. It was clear that history left its mark. It was the traces of colonialism, US hegemony, and the Peruvian ancestors that were so distinct at every sight. Then I realized how strong of a connection there was between colonialism and the public health issues in Perú.

It was almost as if colonialism had provided the framework for these issues. Of course, I only speak from a critical view of colonialism. As in many Latin-American countries, the indigenous people are often highly discriminated ignored by the federal government; this seemed like the case in a district of Lima called San Juan de Miraflores. Many of the people who lived in this district were Quechua descendants who had been neglected a home due to the federal government turning a blind eye to the indigenous people and their needs. Hence, the Quechua descendants were forced to move to new lands that did not have ideal conditions. Once again, the indigenous people suffer from the effects of colonialism.

With this, it became clear that the thoughts during the colonialist period carried onto the present. The Quechua people went from a majority to a discriminated and ignored minority in the capital of Perú. The capital of Perú is the most developed city in the country, but many of its districts face poor conditions, where public health issues are prolific. Unfortunately, the individuals living in these poor districts were of Quechua descendants. In a most humble manner, I was able to witness both the privileged life as a tourist and the disadvantaged life of the poor. With this, I realized that the label “developing country” seemed like a poor choice of wording because it seems that nothing needs to be developed. There are tons of resources, but little opportunity for income, especially in the parts of the poor districts.

Moreover, as I explored my study site, I was informed of all the different public health issues that the people of San Juan de Miraflores had been suffering from. Some of these issues were a scarcity of clean running water, radiation from electrical towers, and several respiratory issues. Among the several respiratory issues in the area, my research had been on asthma. Before arriving to Perú, I knew very little of asthma and the number of people it affected across the world. 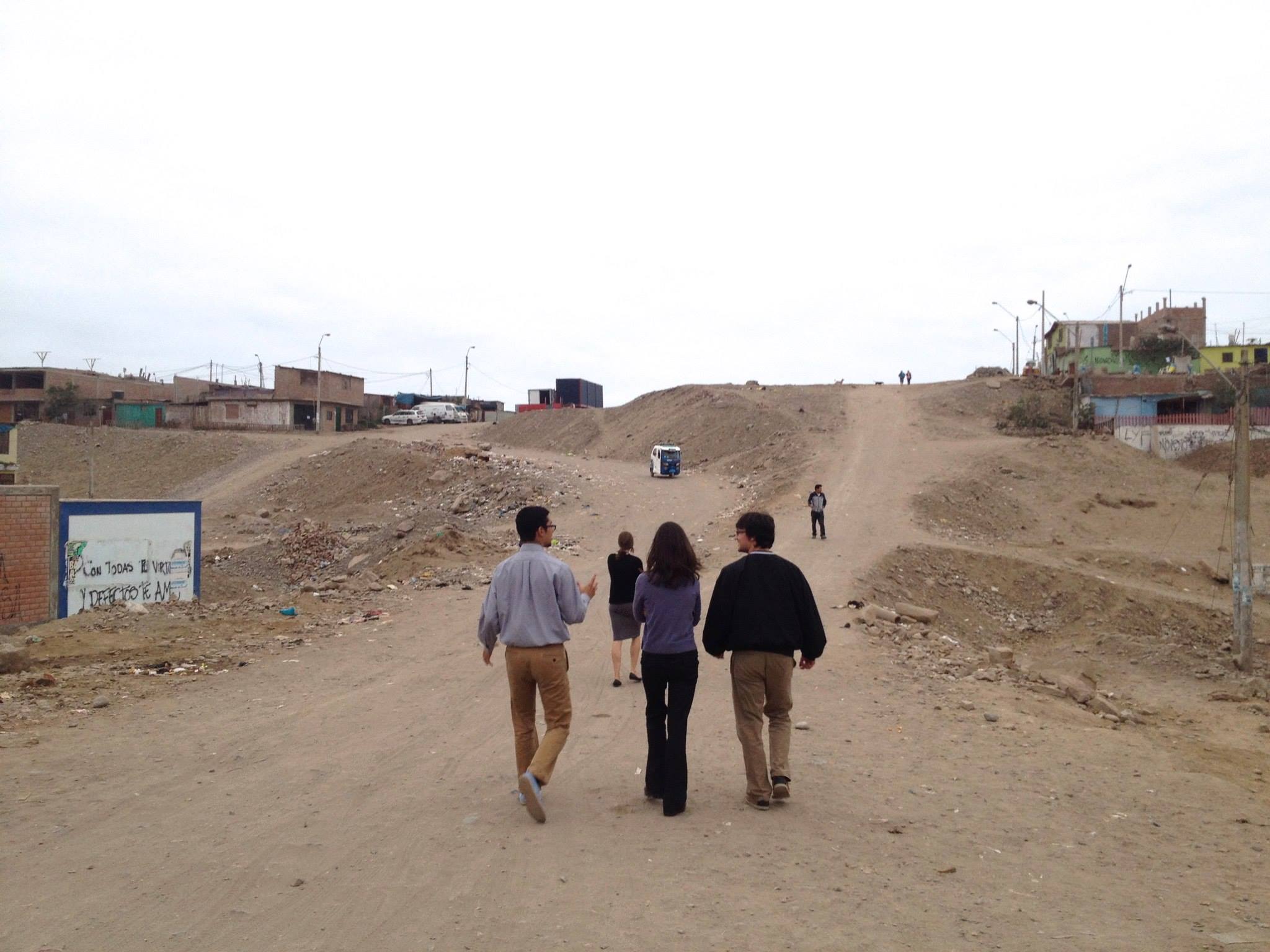 As I explored the topic in my research site, I realized how living in such an area takes a heavy toll on the respiratory system. San Juan de Miraflores is characterized by its dirt, pollution, grime, and various heights of home (due to the landscape of mountains). At times, I felt it was hard to breathe and even experienced nose bleeds. With that, I felt a great sense of empathy take over me.

As I became more conscious of all these issues, I felt terrible. I realized that migrating to the United States was a blessing in my life, but at the same time, I could have been another individual in Honduras suffering from any one of these several public issues. I felt spoiled by simply living in the United States. Yet these people simply lived life and only hear about how great it is to live in the United States with its technology and money.

Upon returning to the States, I only keep in mind the humility I should maintain, no matter how or where I live. As I think back to Perú, I realize that it was like another home to me, and although it was not perfect, it made the best of its imperfections.

1. Being a pilot for my spirometry portion
2. Met some cool Tulane colleagues