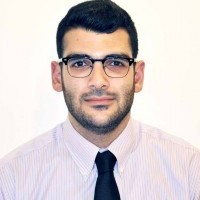 I'll be joing Al-Malath Foundation for Humanistic Care, which functions as a home hospice care NGO. I'll be working directly with multi-disciplinary staff to take care of terminally ill patients at the end of life. The team is comprised of nurse practitioners, psychologist, social worker, and a medical director. I will be doing home visits with the nurse practitioner and on my own to evaluate and treat patient's at the end of life. The most common concerns that I will likely manage include symptom relief management (pain, nausea, shortness of breath etc…), evaluating and management of care giver burden, wound and pressure ulcer management, and also management of symptoms of imminent death. A lot of my work will also involve greivance support to families I've provided care for. I will also be able to get exposed to how patient's get screened and admitted into Al-Malath Hospice services. I believe that this experience will allow me to gain opportunity to practic skills I've learnt previously about communication, and making management plans relating to goals of care. I will also build a relationship with this hospice care organization which will allow me to work with them in the future on research projects and also teaching and academic work.

On a broken-down bed supported with a stack of books Mrs. R died. Mrs. R was an elderly woman with severe decompensated cirrhosis whose primary goal was to stay at home and die in her historic 1976 bed in which she started her life with her late husband in the city of Amman, Jordan. In an attempt to learn more about hospice and palliative care I joined a small non-governmental organization called Al-Malath. It has been providing home hospice care in the greater Amman area since 1993. Mrs. R was one of the first patient’s I have had the privilege to be treating with Al-Malath’s team. Prior to her enrollment to hospice, Mrs. R has been in and out of the hospital for complications related to decompensated cirrhosis. In fact, she was hospitalized fifteen times in the ICU over a span of three weeks. However, after her enrollment, Mrs. R continued to suffer complications of cirrhosis, but those were managed at home in her bed which she cherishes so much. It was very inspirational to see symptoms like ascites being managed at home with large volume paracentesis and acute care issues such as hyperkalemia being appropriately managed and monitored at home. She spent the last weeks of her life at home surrounded by loved ones, free of pain and suffering.

This is one of the exemplary tales that I have encountered working with home hospice in Amman. Does this mean that everyone in Jordan gets appropriate palliative and hospice care? The answer to this question is a whopping no! In Jordan, there is 4600 new adult cancer patients a year. Sixty percent of whom are diagnosed in late stages and are in dire need of palliative care with the predominant symptom experienced as cancer related pain (K. Khader, 2017). The only facilities that provide palliative and hospice medicine in Jordan are King Hussein Cancer Center, Al-Basheer Hospital, Al-Malath Hospice, and a few private clinics operated under physicians with fellowships in palliative and hospice medicine. Unfortunately, their services do not span all of Jordan but really focus on providing care to patients in the greater Amman area. This leaves a majority of patients suffering from chronic life limiting ailments unable to get needed pain and symptom management. Barriers to access has been recognized and described by Khader et. al. and include (1) delay in referral to palliative care, (2) concealment of diagnosis from cancer patients, (3) lack of training and support for palliative care teams, (4) difficult access to narcotics nationally, (5) “opioid phobia” from patients and providers, and (6) lack of a palliative care services on a national level.

These barriers have manifested in different ways in my month’s work with Al-Malath hospice. One example revolves around narcotic prescriptions. These would have to be pre-written by the hospice facility physician to accommodate for the 10-day rule of prescription narcotics in Jordan. These prescriptions are usually filled at national dispensers operated by the ministry of health and thus make it very likely for patients to run out of their pain management which decreases the patient’s quality of life at the end. However, the hospice team at Al-Malath was very vigilant and aware of this local practice and would allow ample lee way for refills in order to increase access of pain pills to their patients. 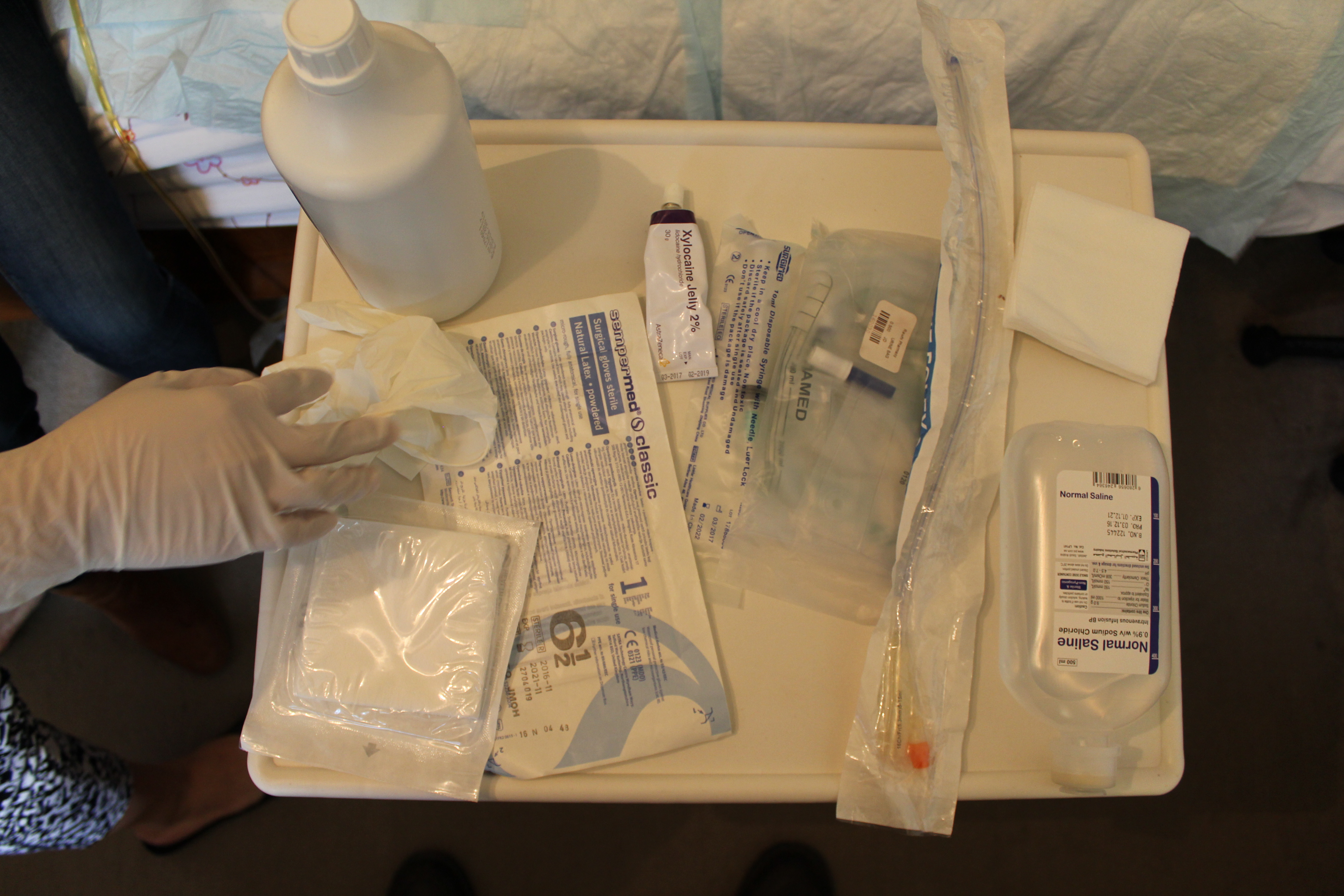 Another example was related to the training of palliative care professionals in Jordan. A distressed son and daughter came to Al-Malath to enroll their 93-year-old father in home hospice. They have been under the care of their local oncologist and palliative care physician. Unfortunately, their father had prostate cancer with excruciatingly painful bone metastasis. Their palliative care provider gave them two options: awake and in pain, or asleep and pain free. Therefore, she only thought of the slew of sedating medications in her mind and prescribed him a combination of narcotics and anti-depressants that left him in a daze for three days. However, there was an option that she failed to describe: awake and pain-free. This option was executed by Al-Malath hospice team who controlled his pain with just NSAIDs and left him mentally intact.

Despite the aforementioned barriers, Jordan is one of the leading countries in the MENA region in developing palliative care teams as there is a great emphasis on providing care for critically and terminally ill patients. One would hope that access to palliative and hospice medicine improves in Jordan given the increased influx of refugees and internally displaced individuals given the political climate of the Eastern Mediterranean.