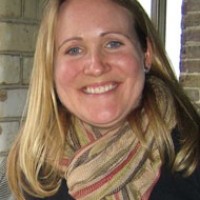 As part of a set of new activities to provide improved global estimates of the causes and determinants of maternal, neonatal, and child morbidity and mortality, the WHO/UNICEF-supported Child Health Epidemiology Reference Group (CHERG) is gathering new verbal autopsy (VA) and social autopsy (SA) data to directly measure neonatal and child mortality and its determinants in several high priority countries. CHERG is planning to conduct an integrated verbal/social autopsy (VASA) studies of 300 neonatal and 600 child deaths in three districts of Cameroon on the platform of an 18,000 households survey being conducted by Population Services International (PSI). CHERG is searching for an appropriate study partner in Cameroon, and aming to conduct this study in the Summer/Fall of 2011.