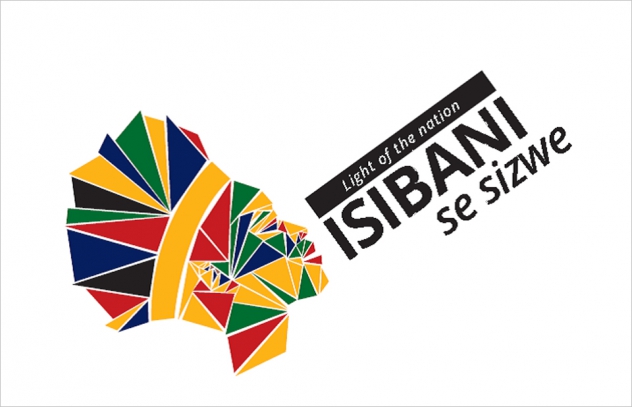 The three-year campaign will focus initially on the subdistricts with the highest incidence of HIV and will increase access to sexual and reproductive health information and services through adolescent- and youth-friendly clinics, the Integrated School Health Programme, community and peer outreach and support and parenting programmes for parents of teenagers and for teenage and young parents.

Read more about the work of UNAIDS here.