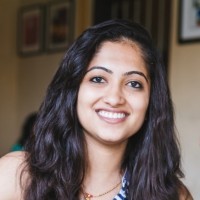 The study has the following specific objectives:
1. To develop and implement a tool to examine the long-term health (prevalence, severity and duration of disability), social, and economic impact of traumatic non-fatal injuries;
2. To develop and implement an electronic data collection and monitoring module using the new tool for capturing traumatic injuries and following individuals over time, for use in LMICs.
3. To document pilot data on the long-term burden of traumatic non-fatal injuries in a multi-site study.

Throughout the duration of my stay in Malaysia, I was based out of Alor Setar (pronounced like ‘Alostar’), an agricultural town in the northern state of Kedah. Even before landing at the airport, I could see the lush greenery of this state from the airplane. Throughout the ride from the airport to my hotel, either sides of the road had paddy fields aplenty. A family friend who lived in Alor Setar was gracious enough to drop me to my hotel, and she mentioned that Kedah is called the ‘Rice Bowl of Malaysia’. My work at this beautiful place was at the Sultanah Bahiyah Hospital, about eight kilometers away from the town center. Knowing that public transport to this location was nearly non-existent, I chose to stay at a hotel across the street from the hospital. This hospital is a public healthcare facility, and its use is subsidized. There are two private hospitals in the Alor Setar area, but after talking to the doctors at this hospital, I realized that the government hospital caters to more patients, as patients are also referred to them due to affordability and quality.

My work at Sultanah Bahiyah centered mostly around their electronic health information system (eHIS), and I worked with the IT department in their computer lab. Every Wednesday, they used to train health care providers on the eHIS system, and occasionally, research assistants from Institut Kesihatan Umum (IKU, JHU’s local collaborators) would work out of this facility. There were two researchers from IKU who I interacted with on a daily basis: Zida and Shyfiq, and they were great to work with. They were supervised by Naim, who was based out of the Kuala Lumpur office, and he used to visit Alor Setar two to three times a month. Communicating with them in English was easy, and I also got to learn a few Malay words along the way. I also made some friends at the hotel I stayed in, and they tried to help me out with my Malay as well. Contrary to their claims that Malay is easy to learn, I found it rather hard to follow along. The language, like English, is not phonetic, and getting used to the pronunciations takes some time (Setar is pronounced ‘star’ for example). There were however some words that were similar to Indian languages, which I was familiar with. There is a sizeable ethnic Indian and Chinese population in Malaysia. The Indian diaspora in Malaysia is overwhelmingly Tamil (a South Indian culture), and I was regularly mistaken to be a Tamilian. Even though it was great to be considered a local, I had to clarify several times that I’m not Tamilian.

Another rather unexpected lesson was about food. Being a vegetarian has been very easy in India and here in the US. In a semi-urban area in Malaysia: not so much. Meat was pervasive in menus, and I resorted to bread, cookies and fruits. The fruit options though were fabulous. I tried several interesting fruits like mangosteen, rambutan, durian, and mata kuching. On weekends, I used to frequent the Aman Central mall in Alor Setar, where there were some vegetarian items on the menu. Other than working at the Hospital, I also got the opportunity to go on field trips for follow-up data collection with Zida and Shyfiq. Some sites were within city limits and some others were about 25-30 kilometers away. Through these trips, I noticed that a majority of households owned cars, similar to US. Public transportation was nearly non-existent, which is different from India, where even rural areas are fairly well connected through public transportation. However, the healthcare situation in terms of access seemed to be quite similar to India, where remote locations had some small clinics but hospital care was a significant distance away.

In summary, Malaysia for the average outsider evokes scenes of the tall and shiny Petronas Towers and a highly developed country, but this short visit to Alor Setar opened my eyes to the levels of disparity within Malaysia, both development wise, as well as landscape wise. 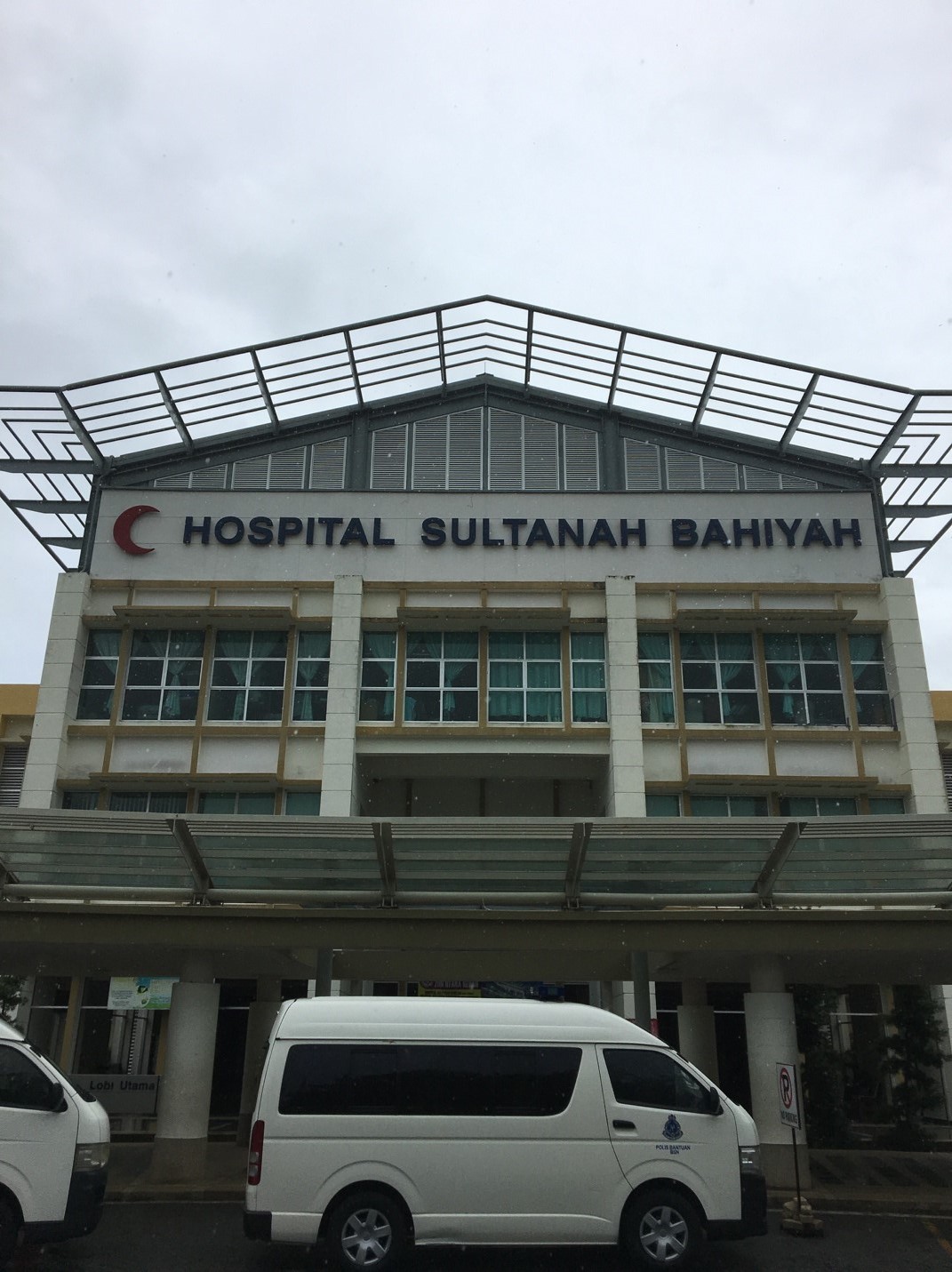 IT Department training center at Sultanah Bahiyah Hospital (which used to be empty most times: the whole room to myself): 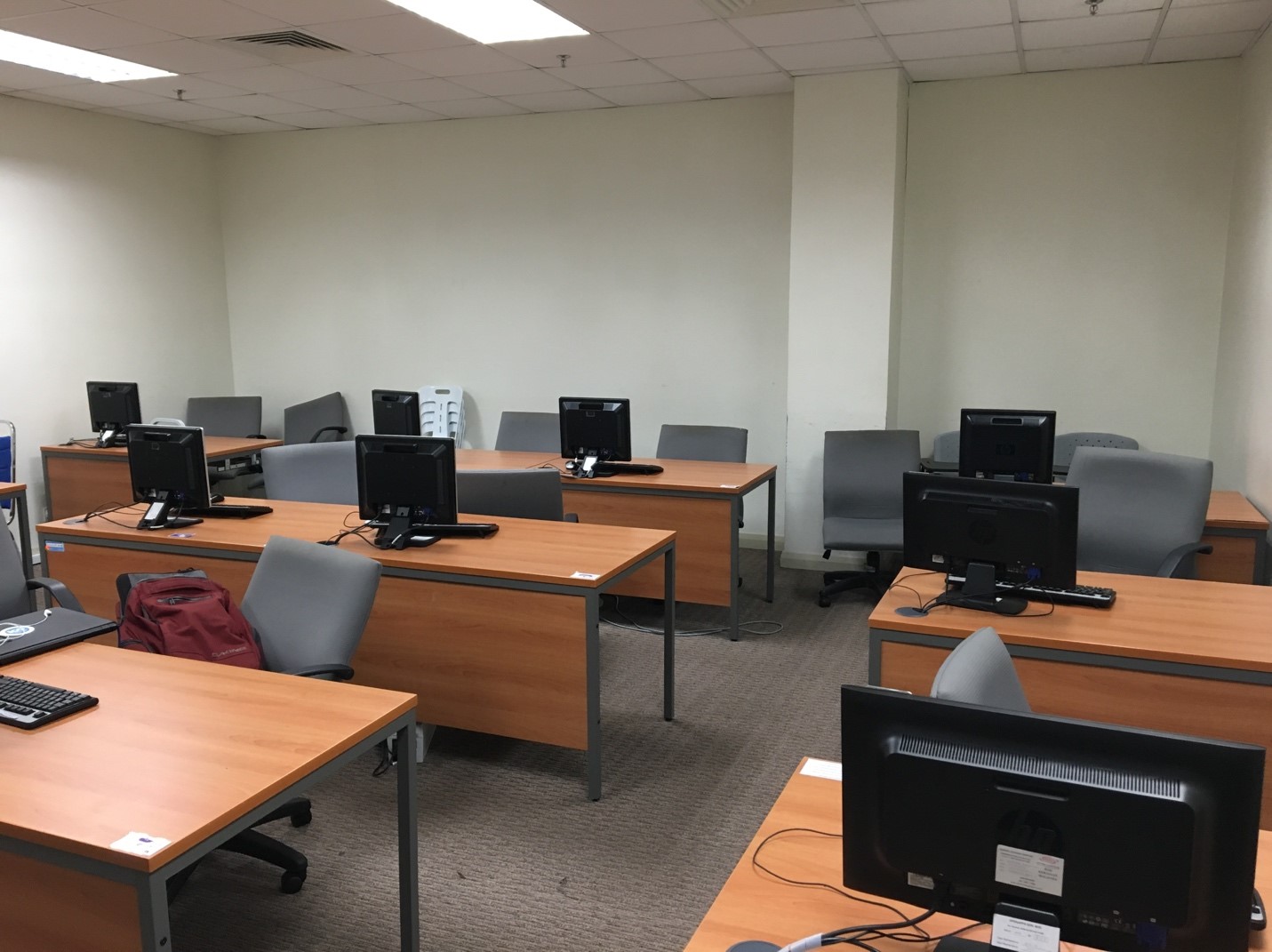 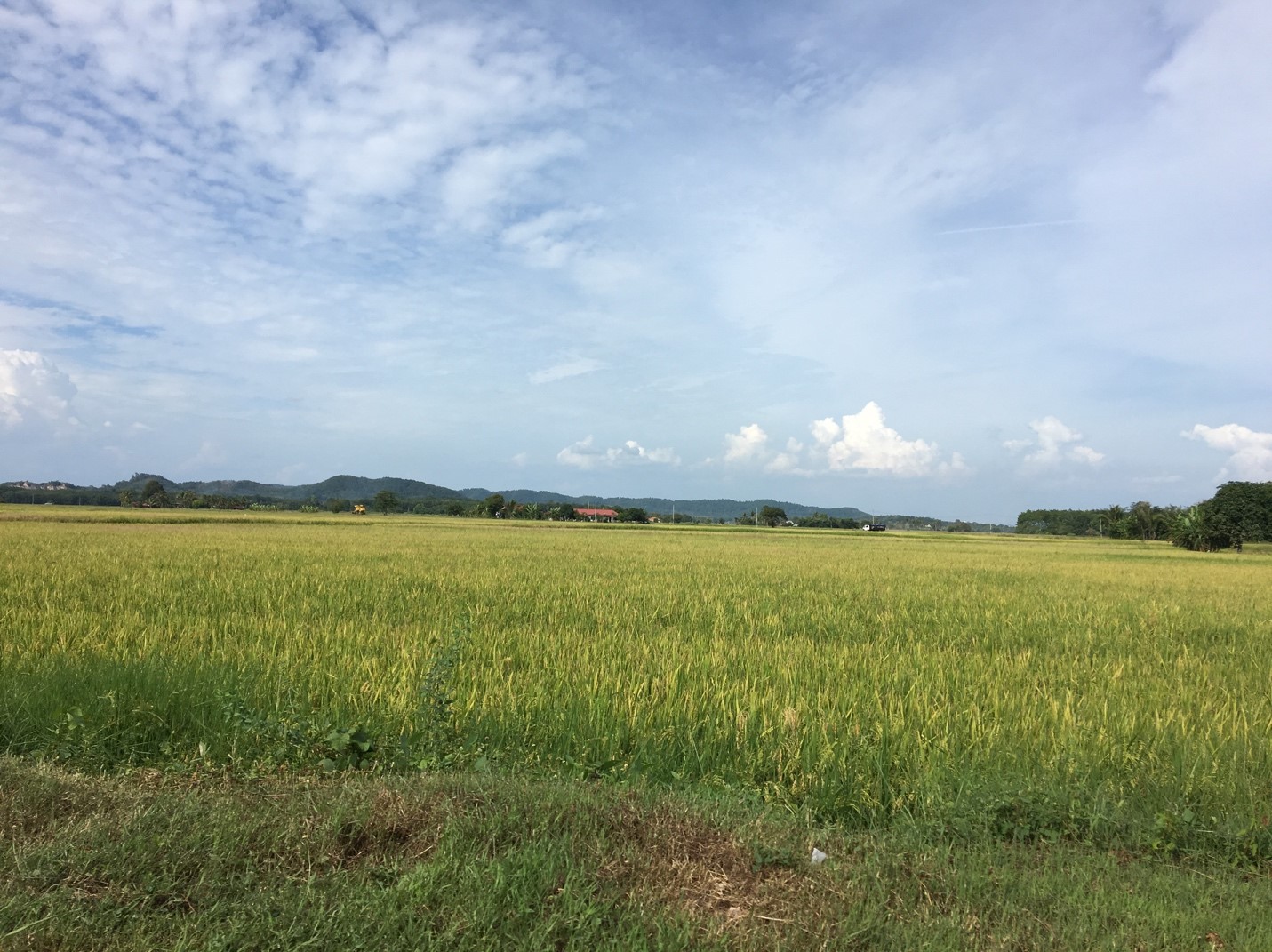 Unpaved roads which led to follow up sites: access to health care is a real problem here: 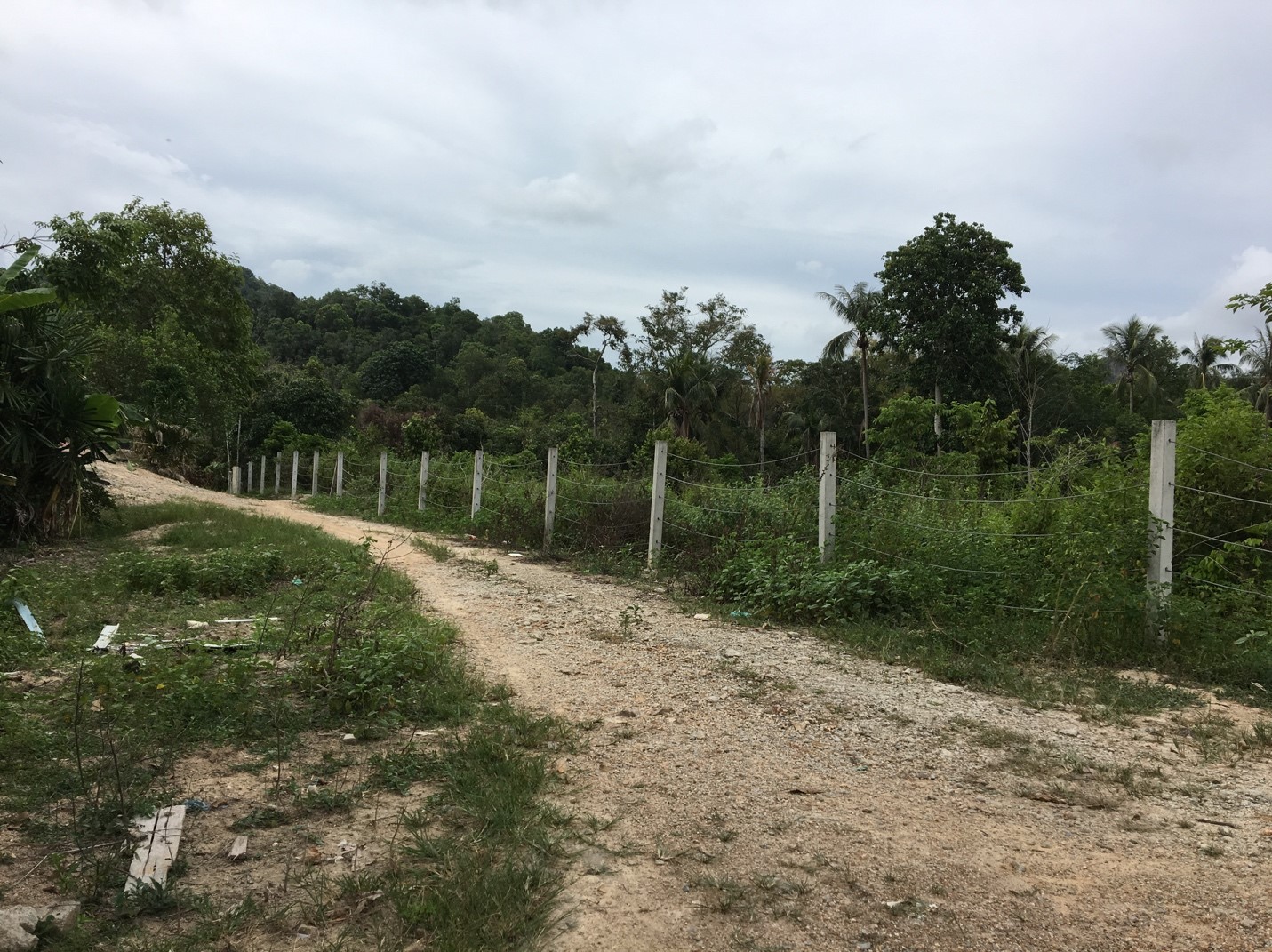 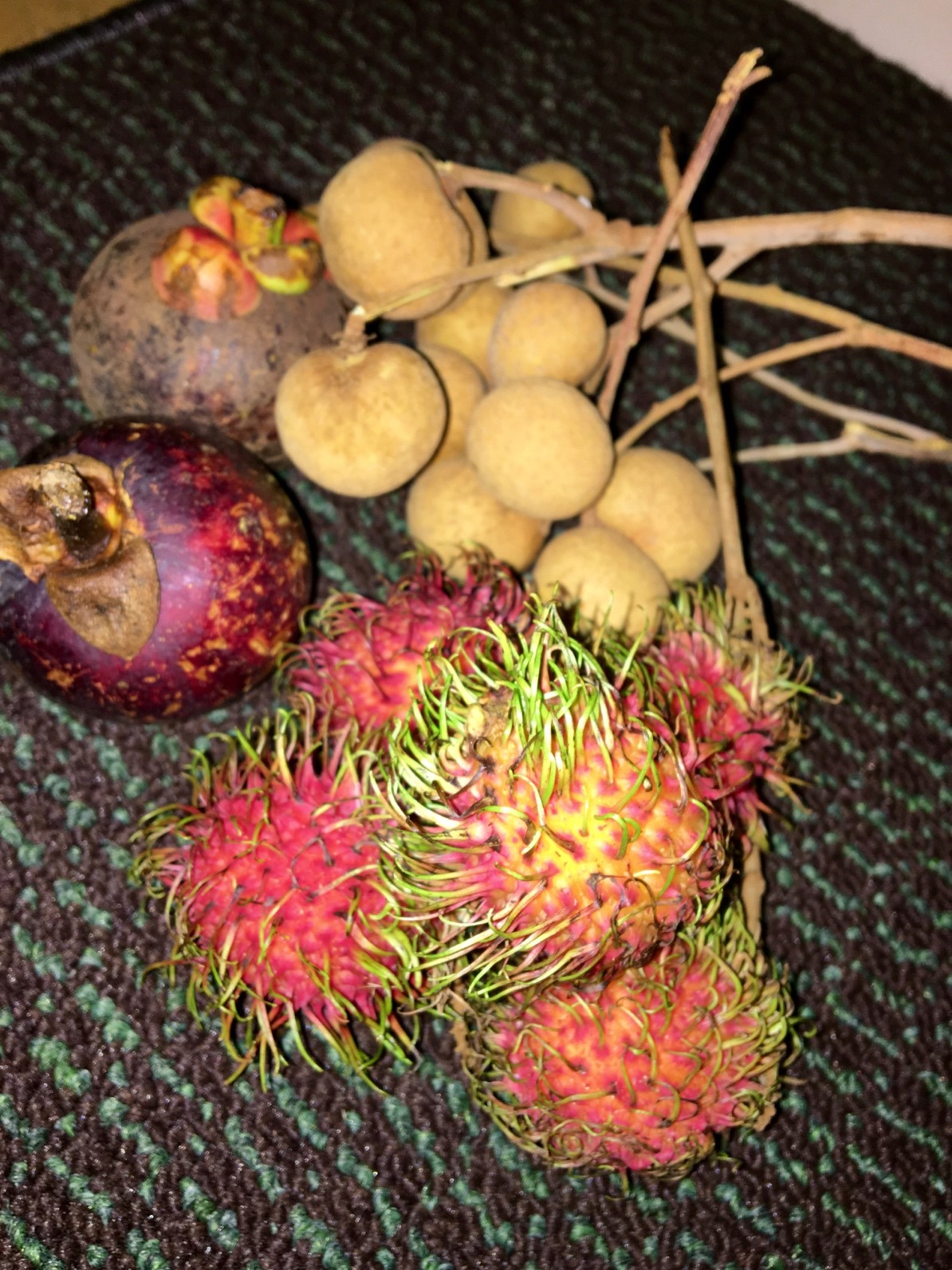