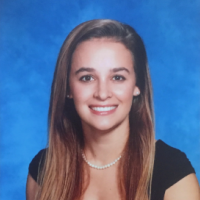 Background: South Africa has the largest HIV epidemic in the world, with 19% of the global number of people living with HIV, 15% of new infections and 11% of AIDS related deaths. Even though HIV testing is mandated in all hospital-based facilities in SA, it is rarely implemented in the emergency department (ED). The ED is a unique healthcare setting which provides episodic care to large volumes of undifferentiated patients for short periods of time who present with unplanned injury or illness, and thus may have the opportunity to capture undiagnosed HIV-infected patients missed by routine clinic-based screening programs.

Methods: In this prospective exploratory study, we will implement the National South African HIV testing guidelines, including 24-hours a day counselor initiated HIV Counseling and Testing (HCT), at Port Elizabeth Hospital in the Eastern Cape over a three month period. The purpose of this study is to quantify the burden of undiagnosed HIV infection in a South African ED setting. Furthermore, we seek to evaluate the effectiveness of the nationally recommended testing model in the ED to capture patients for testing. All patients who presented for care in the ED during the study period, and who were clinically stable and fully conscious, are eligible to be approached by HCT staff to receive a rapid point-of-care HIV test.

This summer I spent ten weeks in the Eastern Cape of South Africa. I was one of the Study Coordinators for a six-week Emergency Department-based HIV point-of-care testing project between June and July in a public tertiary hospital in Port Elizabeth. The burden of HIV in South Africa is extremely high and this project provided an opportunity to link newly positive HIV patients to clinical care and educate patients about HIV prevention and testing. Upon arriving to the hospital, I was amazed by how different the hospital was from what I have experienced in the United States. I was surprised the hospital did not always have enough isolation rooms for patients with extreme multi-drug resistant tuberculosis and it was a great feat for the head of the Infectious Disease Department to make hand sanitizer at every patient bed a hospital policy since these are standard aspects of the U.S. healthcare system.

I did not find living in Port Elizabeth or traveling around South Africa to be much different than living in Baltimore. The main difficulty we experienced in South Africa was the drought occurring during the winter. The affected regions of South Africa were limited to fifty liters of water per person per day, which is about the amount of water that a person’s shower uses. Another issue my roommate and I encountered in South Africa was when a random dog bit my roommate while we were walking along the beach one day. The rabies vaccines are not required for travel to South Africa, so this meant we made a trip to the Emergency Department of our project’s hospital for my roommate to get the rabies vaccine and immunoglobulin. Interestingly, this trip to the Emergency Department turned out to benefit our project because the hospital staff was much more interactive with us after treating my roommate. It created a very different social dynamic within the hospital and the hospital staff became much more accepting of our study team. Finally, there were some difficulties with the language barrier, but the fortunately majority of South Africans speak English. The two other languages spoken in the Eastern Cape are Afrikaans and Xhosa, both of which are widely spoken. This language barrier made the patient survey portion of our study more difficult and, at times, made communication with our study team difficult when explaining complex study processes.

While the impact our study had an amazing impact on the patients we enrolled and diagnosed, I think the most powerful impact of our study was the impact it had on the nurses and HIV counselors we hired for our study team. Each member of our team was beyond grateful for the job opportunity and was inspired by the work they were doing. During our exit interviews with the team, many of the counselors stated they hoped to find another research apprenticeship and continue working in HIV counseling.

I think my main piece of advice to students considering applying for a similar experience, or any global health project, would be to understand how fluid global health projects are. There are so many moving pieces to global health that there will always be something that doesn’t go as planned. I was very aware of this before arriving in South Africa and it held very true for our project. There are also many things in global health that you will simply never be prepared for and you have to just roll with the punches as they occur, especially with clinical studies. The consenting process, data management, logistical coordination, and data validation are all highly complex and important processes with many opportunities for mistakes. These mistakes can affect the entire project, but it is beyond satisfying to be the person catching and correcting these errors to ensure the project is completed properly and in an ethical manner. For these reasons and many more, my participation in a global health project was by far one of the best experiences I have ever had. 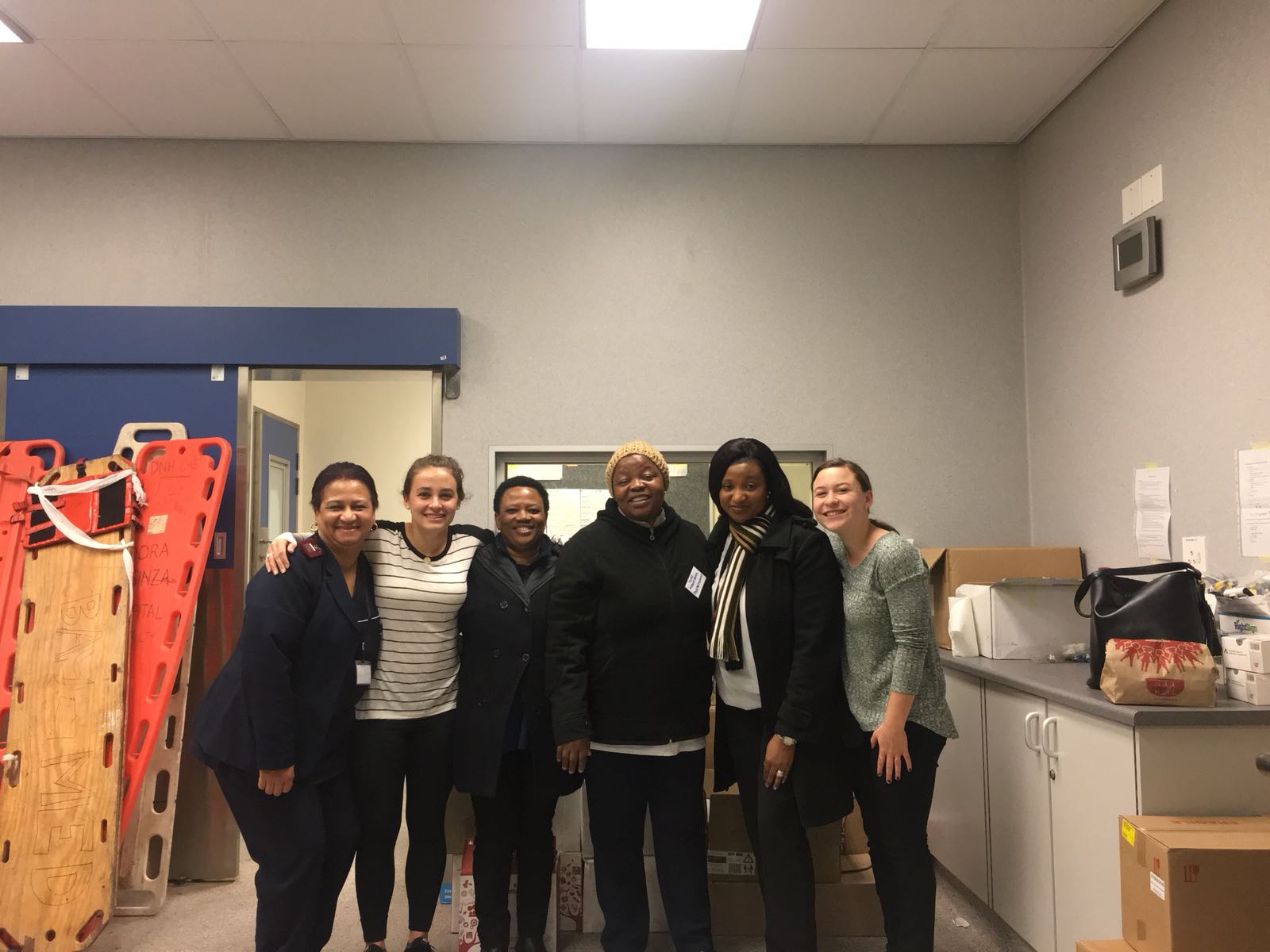